Montemurro’s Arsenal currently sit second on the table in the FA WSL (Women’s Super League) and the man from Clifton Hill is determined to guide his side to success this season.

The club ruled out Montemurro’s availability for the Matildas last week after the shock sacking of  Alen Stajcic.

David Gallop said last Monday they were hoping to have a new manager announced within the next fortnight as the Matildas have a World Cup to compete in, in June.

But the 49-year-old said his head was remaining in North London.

“It’s always hard to say and it’s very difficult for me to think about it because I don’t have an offer, nor have I been approached, so I’m not really thinking about it,” Montemurro told The Women’s Game.

“My priority is Arsenal, I’m contracted to Arsenal and I’m here to do the best job possible with the contract I’ve got.

“The interesting thing is it’s always sad to see a coach be dismissed from their job and you never want that because it’s a difficult profession and it’s very hard. I know how hard it is. 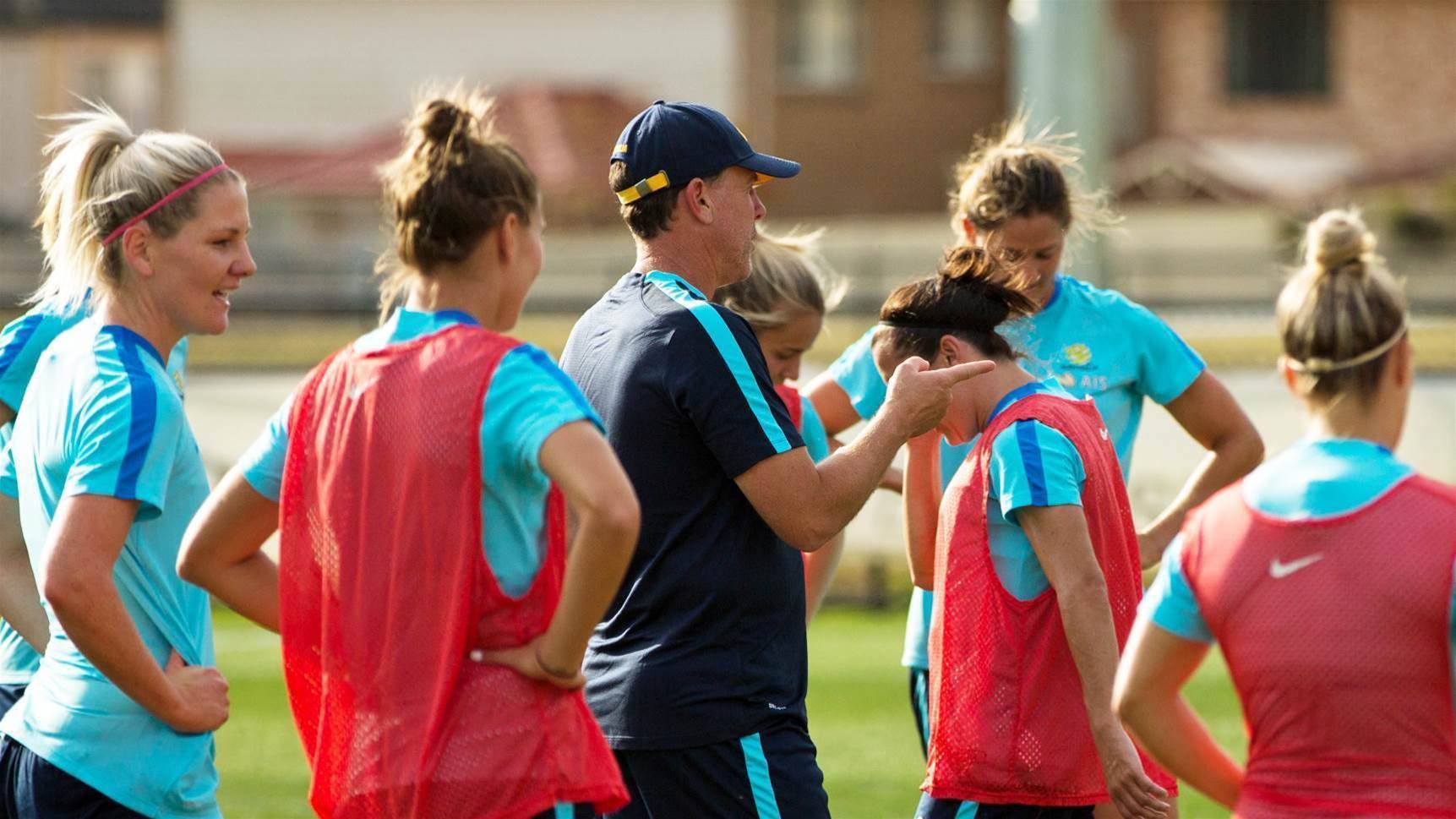 “I don’t know what the issues are because I haven’t delved into it, but I want to hope that all these decisions are made for the good of the game, the better of women’s football going forward and the Matildas trying to win a World Cup. It’s always a very difficult situation.”

Montemurro won the WSL Continental Cup and the Toulouse International Ladies Cup last year and is keen on adding a league title at the end of this season.

Despite the success he’s having in England, he was unfazed by the Manager of the Year nomination where his name sits next to nominees Mauricio Pochettino and Maurizio Sarri. 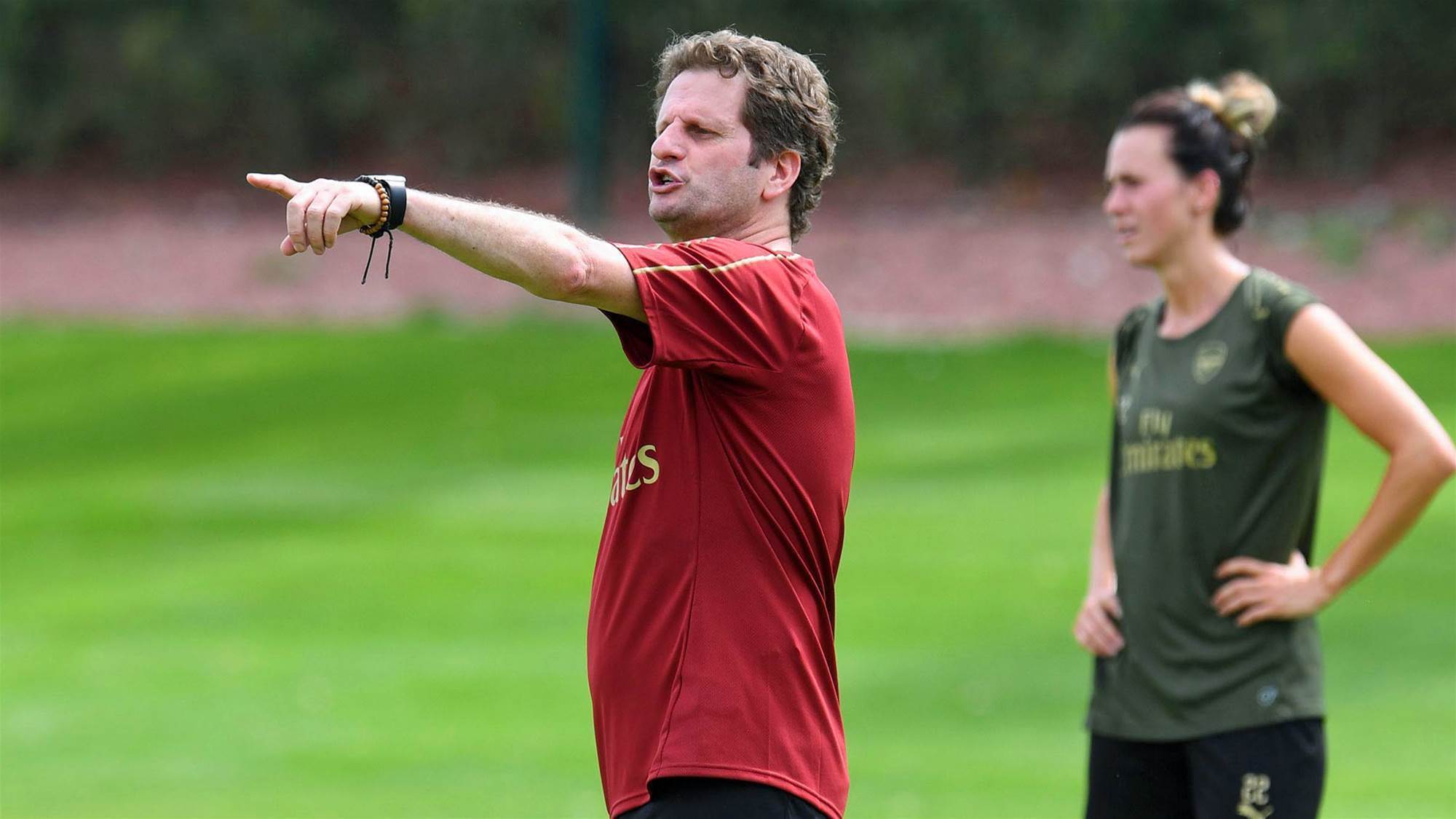 His players Jordan Nobbs and Vivianne Miedema were also nominated for accolades.

“I didn’t know too much about this award before Thursday to be honest, I think there must be some sort of error or mistake,” he said light-heartedly.

“To be in the same sentence or list of two great coaches and great clubs is really mind boggling. I don’t really look for the rewards or awards and I don’t really know much about them to be honest.

“It’s very much business as usual, I don’t coach for accolades, I coach because I love what I do. I love changing behaviour of groups, players and people and influencing people. From that perspective, the rewards come or go, and I would prefer the team to reap the rewards.”

Montemurro was hopeful of inspiring young coaches down under, but was purely focused on growing the game.

“I do my job in the best way possible and go along affecting behaviour of players, people and giving them something they can aspire to,” he said. “I’m lucky I’m doing it at a club that’s one of the biggest in the world and in women’s football – they’re on of the best in Europe.

“I don’t say ‘Oh, I’ve got to achieve this for the Australian game’, it’s not what I do. If I’m an inspiration to someone, if someone goes ahead and continues to want to be a coach and if players thrive in the possibilities of what can happen, then great.

“I just tend to think, just football aside, I don’t really judge the person on the footballing ability. I judge them on how they are as a human being and their belief to go forward.

“If they want to be part of it, then I’ll contribute and do as much as I can.” 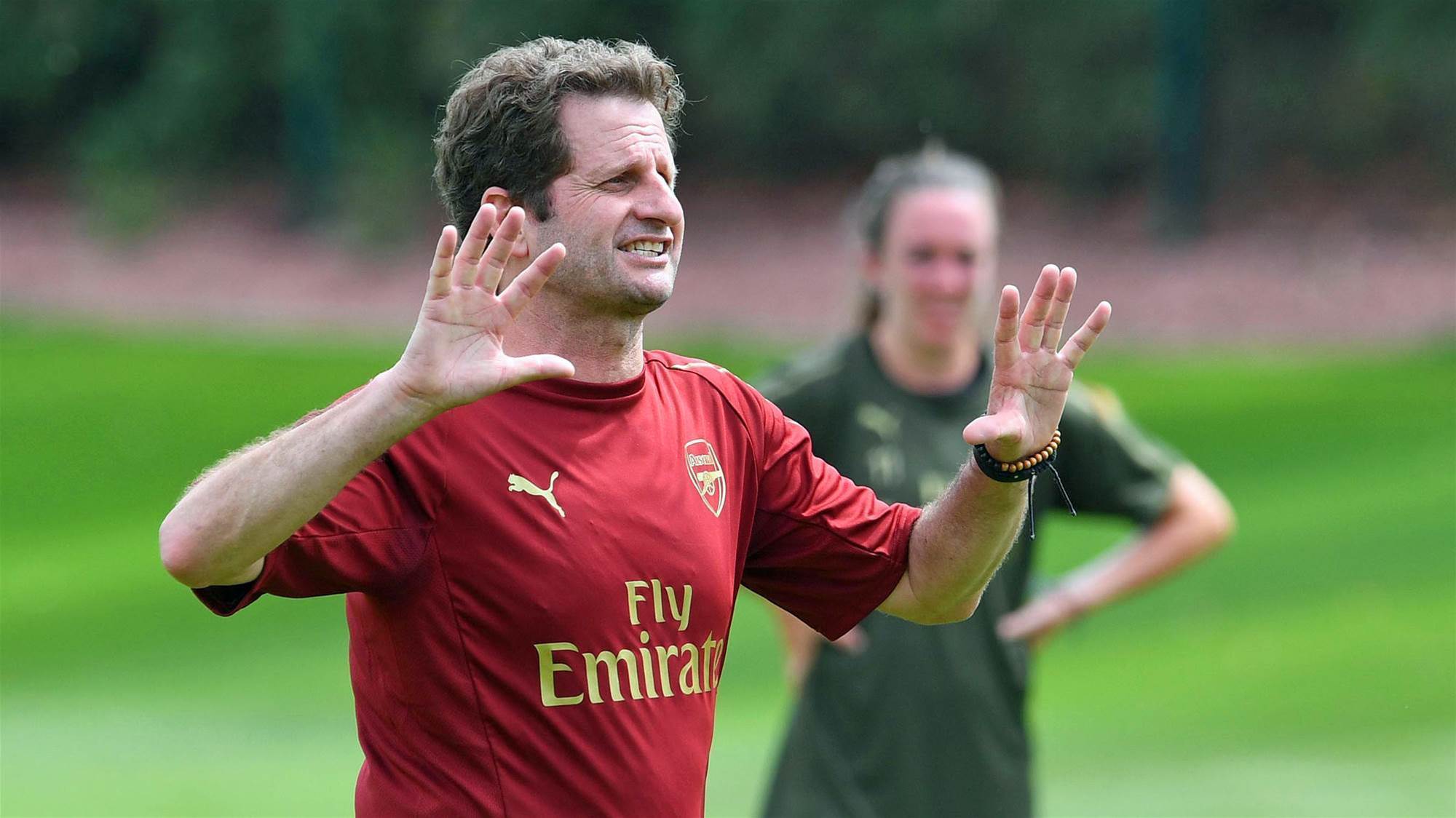 Arsenal are chasing Manchester City on the WSL table, but Montemurro praised his team’s resilience after having a number of key players injured this season including Viktoria Schnaderbeck, Danielle Carter and Tabea Kemme.

The former W-League boss added his team was hungry for a title.

“We’re just really focusing on what we need to do, and we’ve had to manage the team a little bit differently over the Christmas period due to our long-term injuries,” he said.

“We’ve had to reassess things and relook at things. We’re in a very good position, we’re a game in hand, we’re a point behind and we’re distancing ourselves from third spot. We’re in a position of control and we’ll definitely determine our destiny.”