The modern sporting era has been defined by a distinct gendered divide, particularly evident in football.

This is not another article drawing attention to the statistical anomaly that is the discrepancy in value between male and female footballers. The entire debate can be summarised with one simple statement.

In 2018, Neymar JR was paid an annual wage worth more than the combined annual wage of every woman’s professional footballer on the planet.

The discourse has remained stagnant, focused exclusively on why things are the way they are and who is at fault, but this article is looking to focus, instead, on HOW.

How do we fix it?

How do we create an environment where prospective female footballers are treated like professional athletes and not second-class citizens?

Firstly, we should acknowledge the positives;

This is because the first step, according to the first Ballon D’or feminine winner Ada Hederberg, is respect.

If we are to create an environment where female athletes can pursue their dreams without having to also pursue a separate financial means of living, then we need respect. 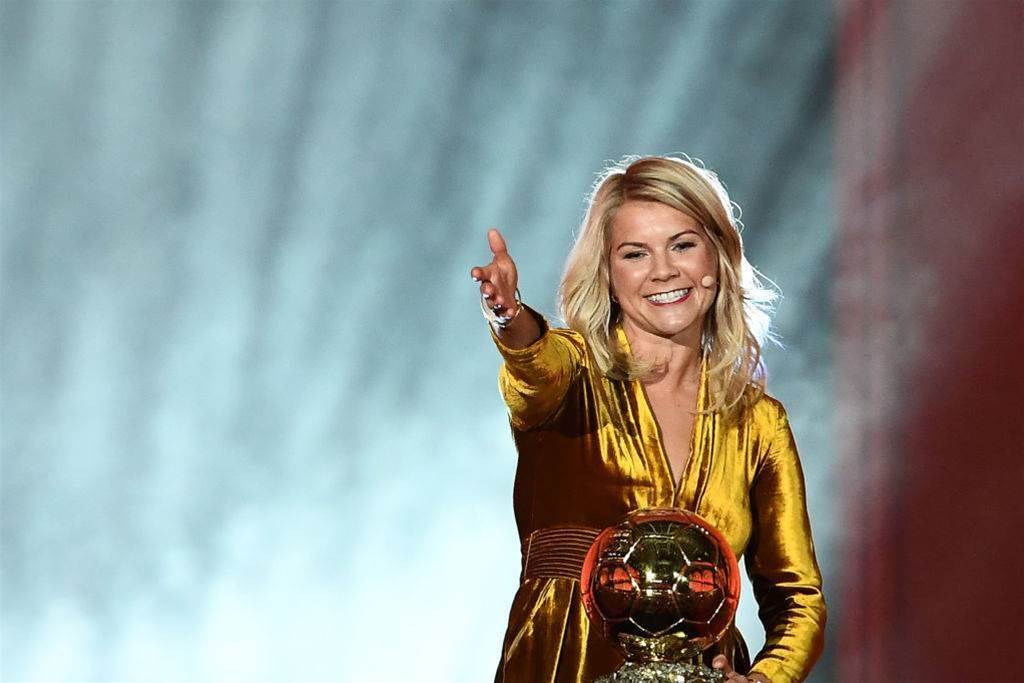 "I was very fortunate to sign with Olympique Lyonnais, which is the model for this level of respect. At Lyon, the men’s and the women’s teams are treated as equals. We need more people in the game with the vision of Jean-Michel Aulas, who knows that investing in the women’s game is a win-win for the club and the city and the players.

"The male players are treated as our colleagues. It’s that simple. Isn’t that the way it should be everywhere? Every female player deserves the same opportunity to develop. There’s so much talent out there all over the world that deserves a chance to shine.”

It seems simple, almost insultingly so, but this level of respect is not apparent in most professional//semi-professional clubs around the world.

Most distressingly, if women aren’t treated like professionals by those that employ them, how can prospective players ever consider themselves professionals?