“I’m a little bit worried about that actually with his playing history at the Bulldogs and he’s obviously a Maroons legend," he said.

“He was tenacious and played with true grit as a player," Cross added.

Cross feels the Maroons spirit ensures they are never truly beaten and NSW have to keep competing on every play just like Hetherington did during his playing career.

When asked about a bit of feistiness, physicality and niggle being installed by Hetherington in the inaugural 2018 Origin clash like the men’s origin clashes of old, Cross said, “I didn’t mind those sort of days too when I played, we’re sort of past that now."

“The niggle, that’s all still there and the physicality in the tackle and the way the girls run and how hard it is.

“There’s no intensity lost, back in the old days and the biff is sort of not needed anymore.

“The game is that fast and that intense, the players don’t have the energy to do that sort of stuff anyway.

“Yeah a little bit of niggle and old school traits he’s probably got might come out in the back pocket of a few of the girls you might say," he said.

Cross, who played two origin matches in 2008 himself, has made every post a winner since being installed as NSW coach in 2016 with a 100 percent winning record from his two outings as coach so far. 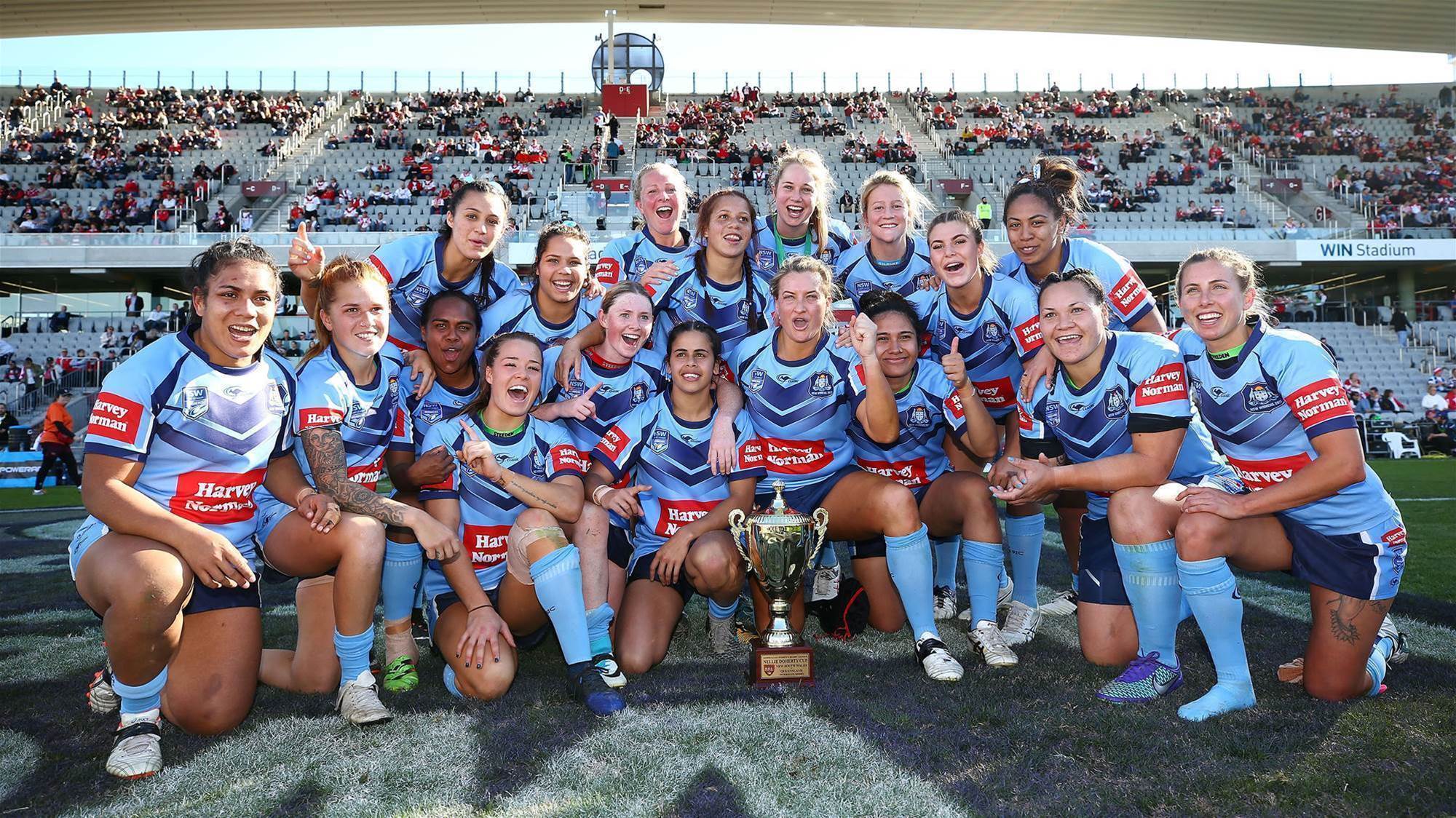 This was after NSW had been perennial losers dating from 1999-2014 and a draw in 2015 which saw Queensland retain the shield that year for a seventeenth straight year.

No matter the result on June 22 at North Sydney Oval, Cross and his counterpart Hetherington feel the women's game is in good hands with the current exposure and professionalism being brought from all concerned, will result in a better and expanded series in two to three years time.