While FIFA doesn't genrally disclose who has shown interest in hosting a World Cup, at an FFA media briefing last week, Nikou believed there would be four other bids.

On March 16, the deadline passed for football associations around the world to put in their expressions of interest to host the 2023 World Cup before FIFA dispatched documents to interested associations on Monday, which tells nations what is required of them to host the event.

While this is expected to narrow down which nations will do on to officially submit bids, Australia is set to have tough competition to win hosting rights.

Japan has formally submitted an expression of interest and has previously jointly hosted the 2002 men's edition of the World Cup with South Korea.

South Korea, on the other hand, have also thrown their hat into the ring with a possible joint bid with North Korea which has been encouraged personally by FIFA president Gianni Infantino himself.

It would be a historic moment for the two nations, who have effectively been at war since 1950 as no peace treaty has been signed.

However, General Secretary at the Korea Football Association Hong Myung-bo told The Guardian that the joint bid still needs to be discussed with the government.

“This issue of making a joint bid with North Korea needs to be discussed with the government but we have not received a definitive answer yet from the government." 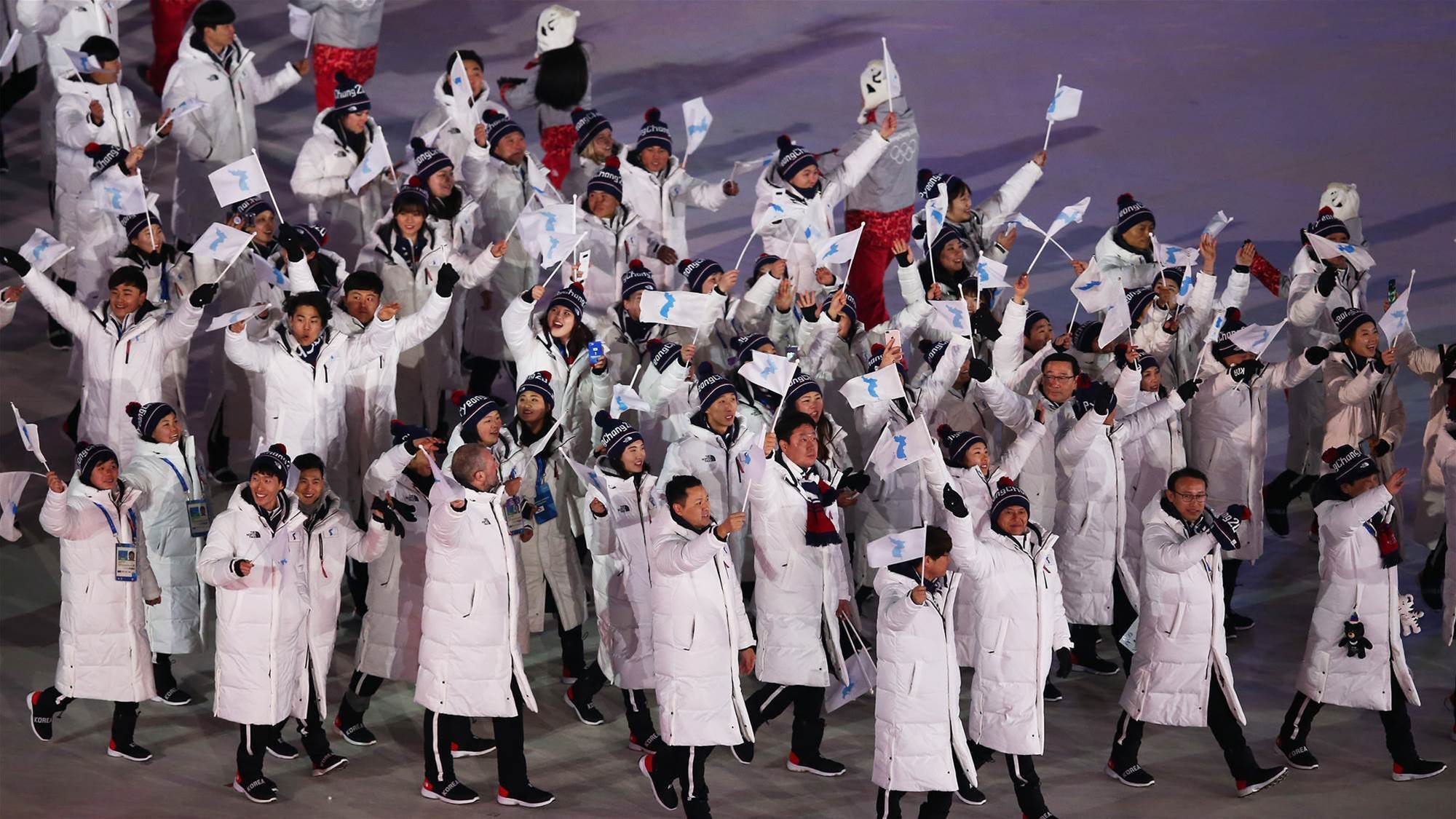 The North Korea and South Korea Olympic teams enter together under the Korean Unification Flag during the Opening Ceremony of the PyeongChang 2018 Winter Olympic Games.

A handful of female players have pressed charges against national team Technical Director, Didier Luna and former trainer Sigifredo Alonso, while there have also been reports of players having to pay in order to play.

While that was all the bids Nikou spoke about during the briefing, trans-Tasman rivals New Zealand are looking at hosting the 2023 tournament.

Speaking with Stuff.co.nz ahead of the deadline, New Zealand Football interim chief executive Andrew Pragnell confirmed the federation would submit an expression of interest.

The country has previously hosted three age-group World Cups including the under-17 women's event in 2008 and had been interested in hosting this year's tournament but withdrew in the early stages.

However, Nikou has warned that the future of bid will depend on the AFC's backing.

"My reaction is always one of practicality," he admitted.

"If I get the feeling the reality is, pardon the expression, that we are pushing shit uphill then I'll say, 'Sorry guys, let's position ourselves for subsequent bids.'

"I'm not going to waste time and money and burn capital we don't have. Everyone tells me it would great to have the World Cup in Australia but we have got to be realistic."

Nikou has described Australia's position within Asia as "fragile".

“We have good friends and support to the East, but we’re not that well liked to the West," he said.

“We need to position ourselves as the number one bid coming out of the AFC, that’s important."

Nikou is hoping that the short timeline, which sees the bid books due in October, will work in Australia's favour.

"We can stand on our history as a sporting nation of putting on events, it's a smaller window to get it right," he said.

"We've started to lay some groundwork international, its not just a question of are we here we want to be this, it just doesn't happen that way so we've been out to member feds, that care to listen to us, European ones, in particular, highlighting some basic elements of Australia.

"We want to empathise what is strong about our bid...but it's a two-step [process] it's AFC then FIFA." 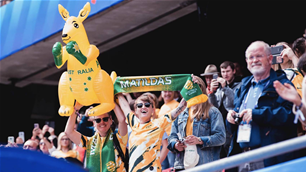