Football season for a female footballer does not simply last the duration of the W-League.

As Natalie Tobin lamented, it is a year-round commitment where players must also squeeze in part- or full-time work, along with NPL.

“I had a break because of university and I felt I needed a break after playing for five years straight,” said Tobin.

“I thought I’d take a year off, do some travelling, have a bit more of a social life, and then reassess it from there.

“I wouldn’t regret the break because I did enjoy myself. I got to do a lot of new things I had previously never been able to do — little things like going away with my family over Christmas time.

“We were never really able to do that because in the W-League season you always train or play on Christmas Eve or Boxing Day, so you really only get Christmas Day off.”

Tobin said the new Collective Bargaining Agreement, which grants players a minimum of $10,000 per season, is a just reward for the work they put into their craft.

“When I started around 2012, not everyone was getting paid,” said Tobin. 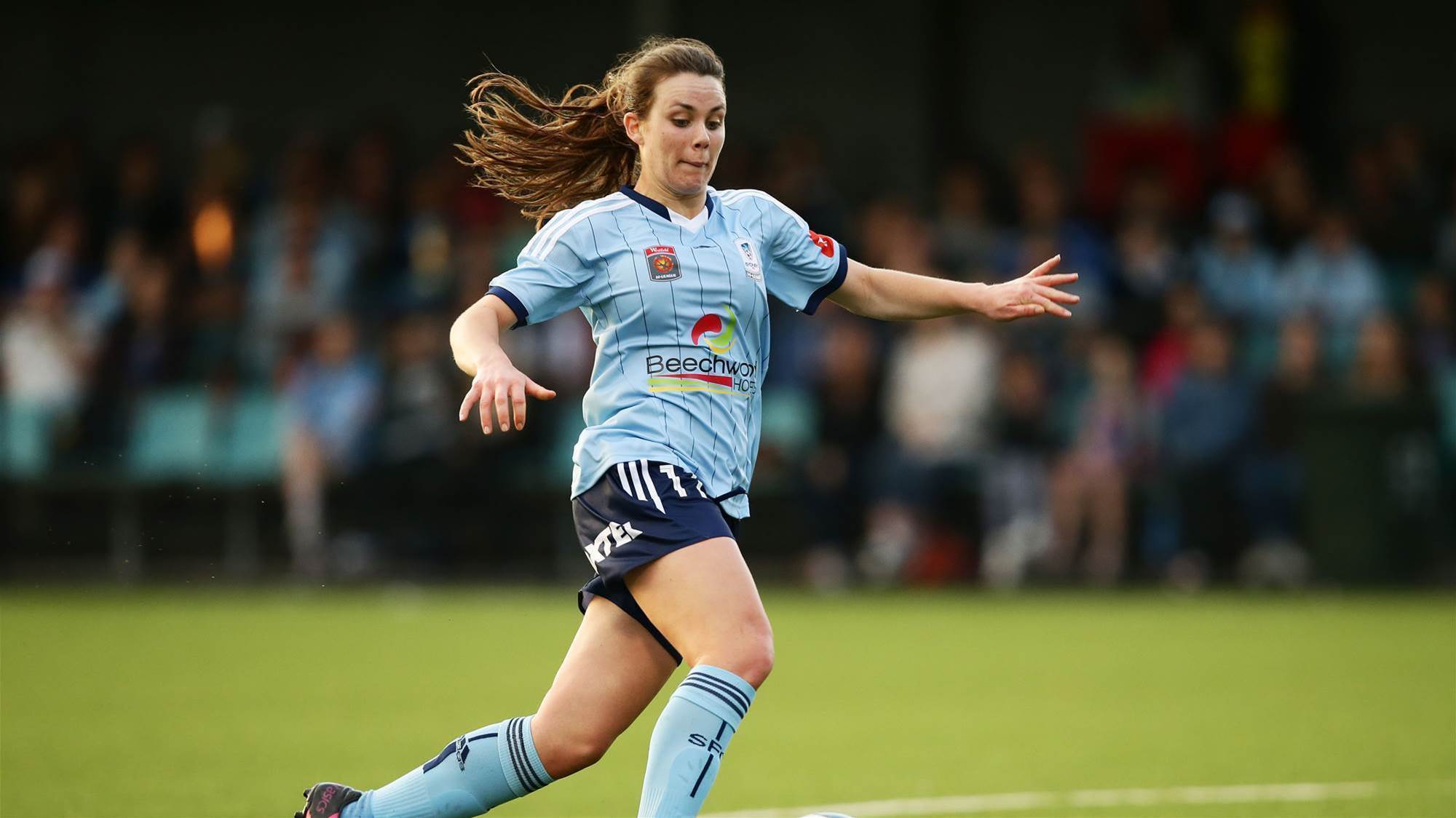 “I think I got $1,000 for a season, which really didn’t matter because I was still in high school, living at home with everything provided for me by my parents.

“But as you get older — say 18, 19 — you need that money, which is why we need to give women as much of a chance as possible to make a career out of their football. We train and play as much as professional athletes, which makes it hard to work a 9-to-5 job — we have: morning sessions, afternoon session, night time games during the week, flights to Perth on a Friday which make us take a day off work.”

In spite of these hardships, Tobin insisted she was ready to return to the W-League and full-time football.