The Heat and Queensland Fire allrounder has been one of the standout players in the WBBL this season with 18 wickets and 223 runs to her name.

"She's been a really good contributor this season, good on the field and good off the field, great character and keeps you grounded," Mooney said.

"It's nice to see her come out of her shell in the game a little bit and back herself.

"She's been the difference for us this season."

Johnson spent the early part of her career playing for Cumbria in the English league scoring nearly 1000 runs and taking 60 wickets.

The 26-year-old came onto the scene as a teenager playing for the Queensland Fire when in a match against the NSW Breakers she dismissed national stars Alex Blackwell, Alyssa Healy and Lisa Sthalekar to finish with 3-14.

After personal circumstances saw her step away from the game and move back to NSW, she clawed her way back into the consciousness of Queensland Cricket during the 2014-15 summer before moving back up to the Sunshine State. 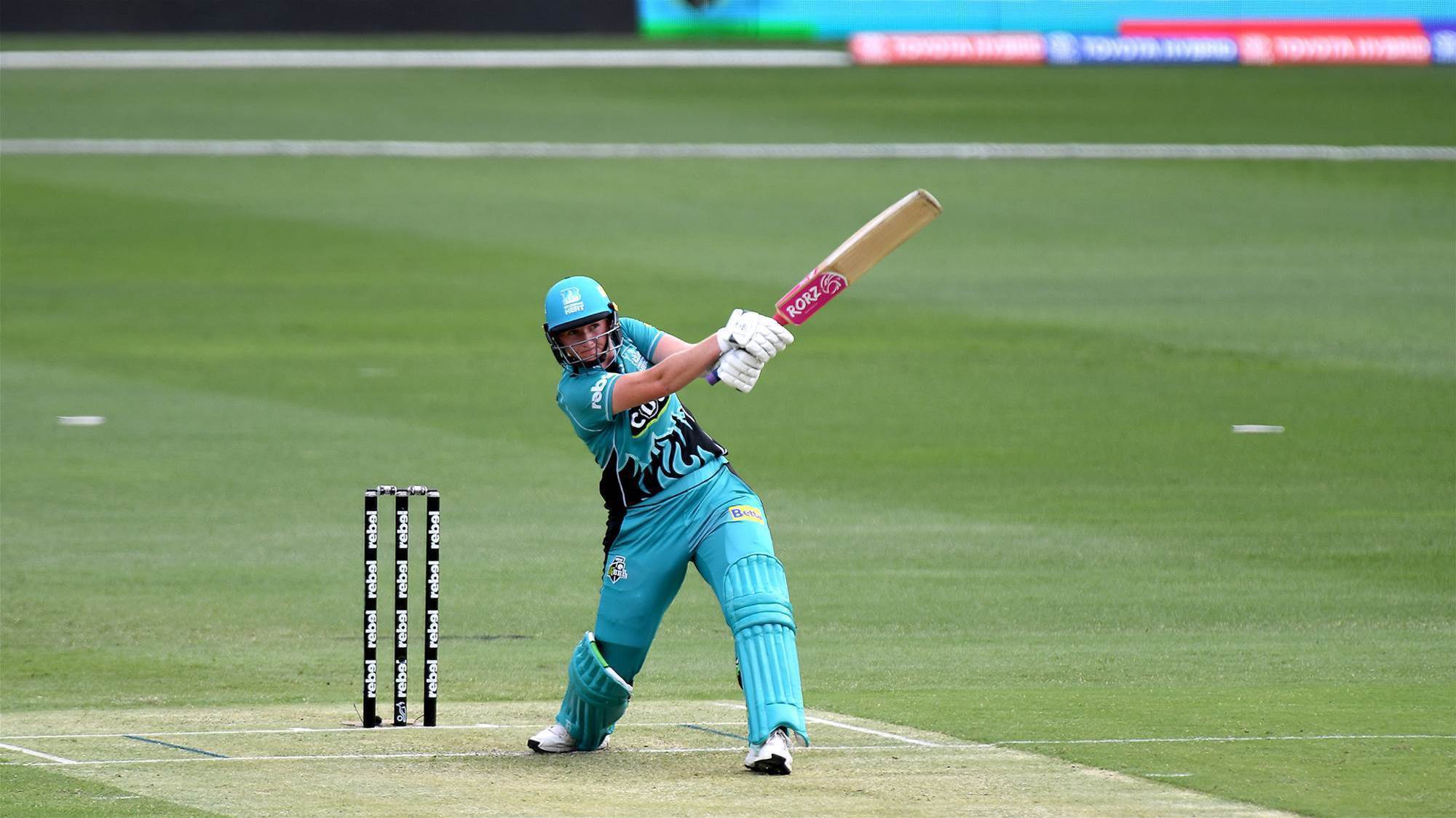 After playing just two games in the inaugural season of the WBBL, Johnson has gone on to play 28 out of 29 games ahead of the current season.

Now Mooney says that if Johnson continues putting in the performances she has been it's going to be hard for selectors to ignore her.

"If she carries on the way she is it will be hard to ignore her," she said.

"As someone who has been there before and has put performances on the board and not being selected you get a bit frustrated but at the same time, it probably means more if you have to work a bit harder for it.

"I think if Sammy-Jo carries on the way she does you'll find her in the Australian team."