Football Federation Australia board member Heather Reid has apologised to Alen Stajcic for suggesting he was sacked as Matildas coach because of misconduct.

Matildas coach Ante Milicic has lamented the timing of a settlement between Alen Stajcic and FFA over his predecessor's messy axing in Janaury.

Stajcic, who was sacked as Matildas boss in January, has dropped the threat of legal action over his removal after receiving a written apology from FFA deputy chair Heather Reid.

Reid went further, saying "if the whole truth could be told, Stajcic would never work again in women's football".

She retracted those views on Friday.

"Mr Stajcic's contract was not terminated by FFA for breach of contract by Mr Stajcic or because of any misconduct on Mr Stajcic's part," Reid's statement said.

"I accept that I was wrong to imply otherwise." 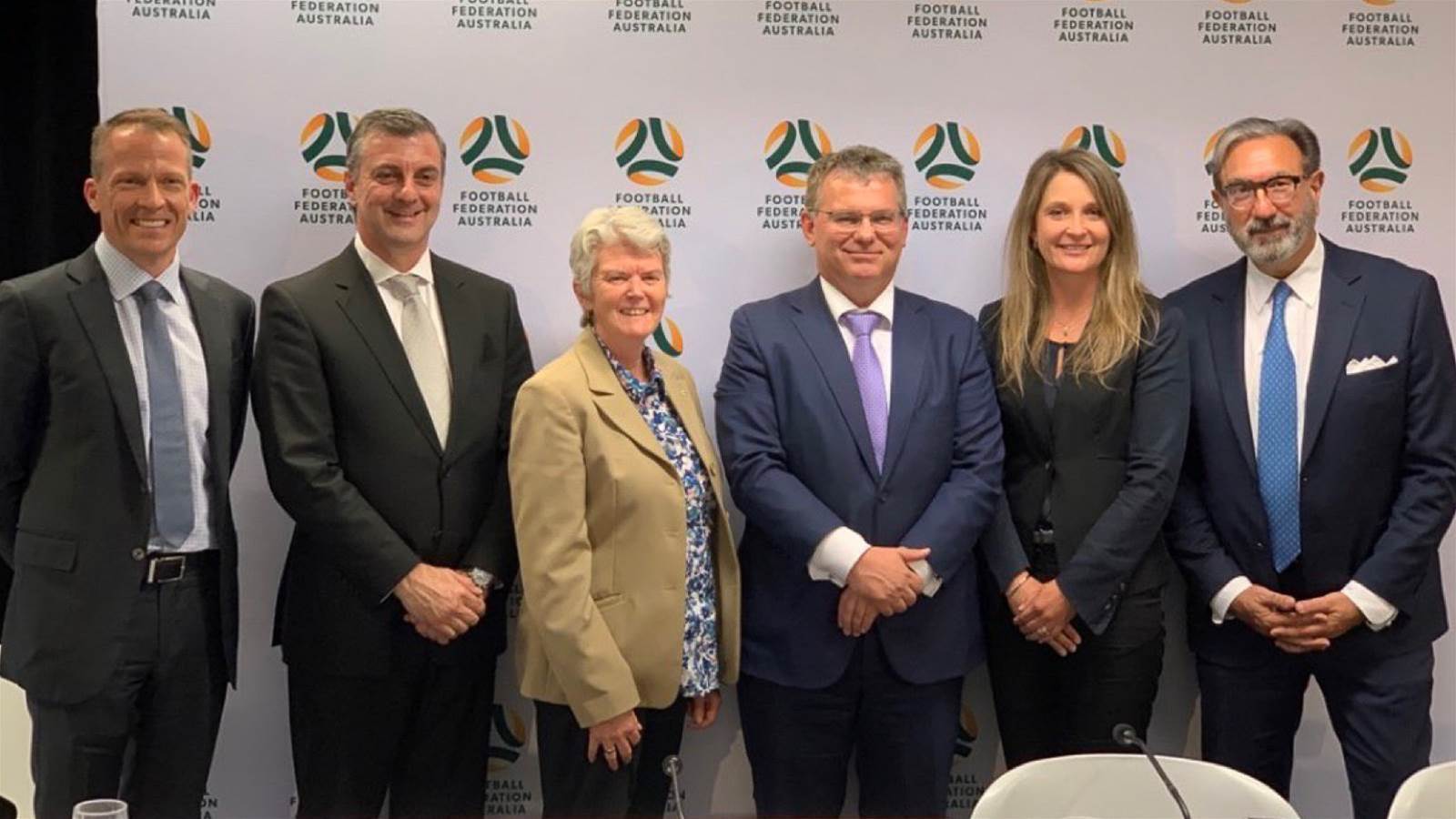 Milicic, speaking in Eindhoven a week out from the start of their World Cup campaign, said the "timing wasn't great".

"These things they happen in Australian football particularly so I just let it be," he said.

"That's in the past and they're those things I can't control. I just try to look forward."

Milicic said he would not be addressing the matter with his team.

"They're professional. They're adults. They know how to deal with their own mental situation," he said.

"I know that they're very determined and driven to do well at this World Cup. I've got full trust in the girls."

Stajcic was sacked as Matildas coach on January 19 this year after two surveys which detailed staff and player feedback.

Around that time, Reid sent "personal communications" to media and others which, she said, compounded "speculation and innuendo" about why Stajcic was axed.

"I withdraw my statements entirely and unconditionally," she said in her statement.

FFA has repeatedly refused to detail the specifics for Stajcic's axing, citing confidentiality.

In an FFA media statement, the governing body said Reid's views did not represent their organisation.

"Stajcic's contract was not terminated on the basis that he had breached his contract or had engaged in any misconduct," it read.

"FFA's decision to do this was reached simply because its board formed the view, following a process undertaken by management, that the Matildas would benefit from a new coach for the FIFA World Cup in France."

The Matildas open their World Cup campaign in France with a fixture against Italy on June 9.