The first round of the 2018/19 W-League season will mark a memorable moment for a fan favourite with Katrina Gorry set to join the 100 club.

However, the 26-year-old didn't know until recently that her 100th appearance was coming up.

"I had an idea that I was around that number but I'm not sure when it is," Gorry said.

After a slight reminder that her milestone was coming up in their round one clash against Perth Glory, she laughed.

"Ah perfect, so hopefully it's a good one and we can get three points," she said.

Mini, as she is affectionately known, has been part of the W-League since the 2009/10 season, where she made her debut from the bench for Melbourne Victory in round one.

She replaced Canadian Katie Thorlakson, who had just scored the second goal for Victory.

"It was it was a really good experience. I had Bub's [Barbaeri] behind me kind of telling me where to go and Tal Carp as well so I was pretty lucky to have such experienced players playing with me at that time and kind of giving me direction," Gorry said.

She went on to score her first goal two rounds later in her first W-League start. 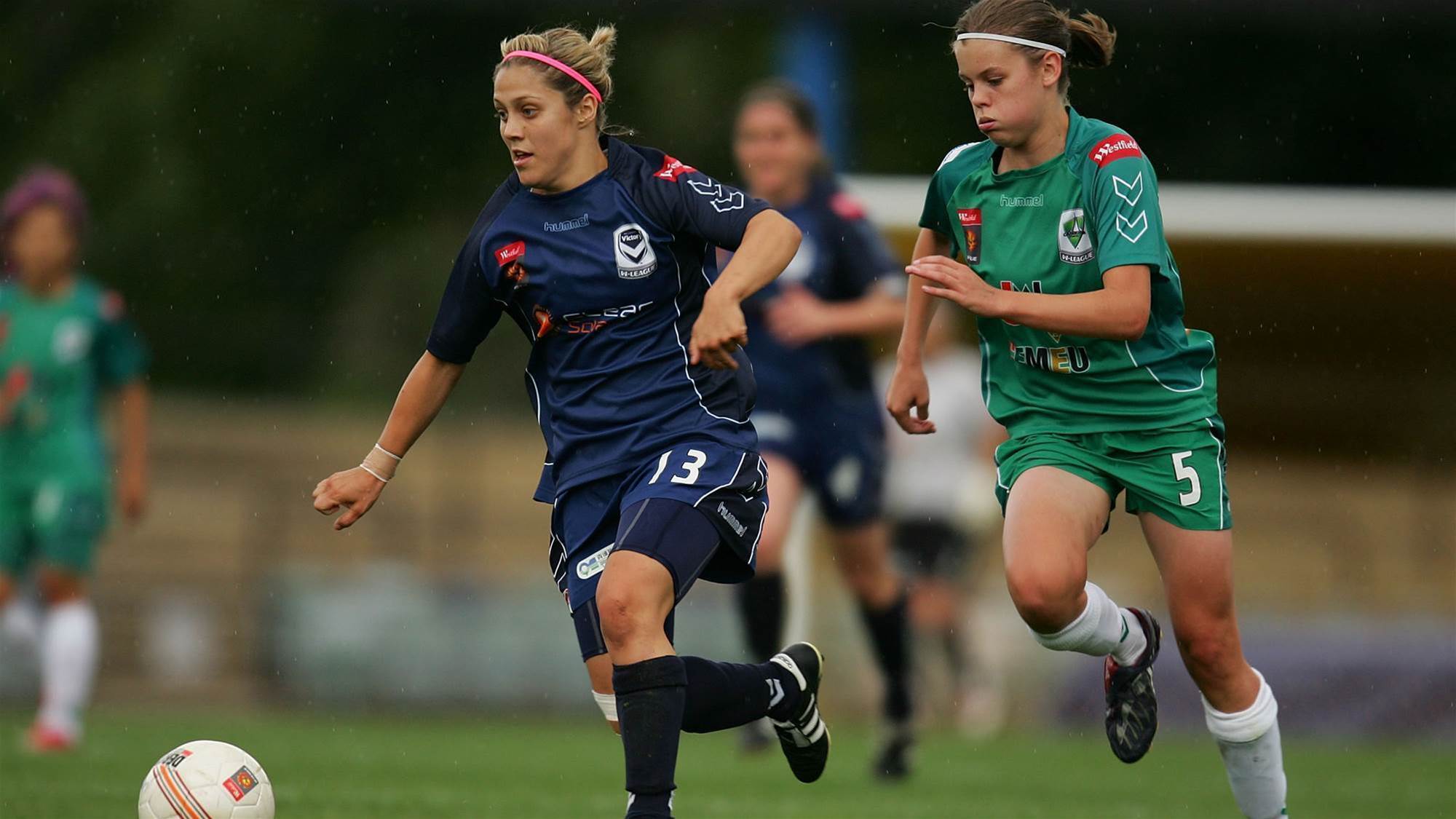 Mini becomes the 12th player to join the 100 club in W-League with teammate Clare Polkinghorne also on the list.

"Obviously, I know that I've been around for you know pretty much every season except for one," she said.

"I think it's going to be nice celebrating the hundredth in the orange kit that's for sure and I've just appreciated every game and love being a part of the W-league," Gorry said.

The Brisbane-born player also had stints with Adelaide United before returning to Victory but came back to her home state and team ahead of the 2012/13 season.

She has gone on to play 72 games in the Orange and won two Premierships along the way.