Corban McGregor has been dealt with a cruel blow ahead of the inaugural NRL Women's Premiership.

The 24-year-old had signed to the Sydney Roosters less than a fortnight ago as a marquee but will miss the season due to a shoulder injury.

She was taken from the field for treatment with her shoulder being popped back before halftime but cans confirmed McGregor will require surgery.

Prior to the State of Origin, McGregor told The Women's Game she was looking forward to pulling on the tricolours.

NRL.com has reported that the Roosters will seek clarification on their options after already filling their maximum 15-marquee player quota with McGregor's inclusion. 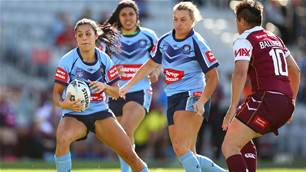 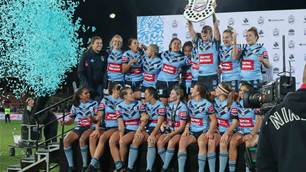 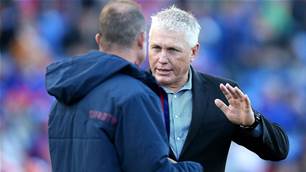