Kerr has joined the Women's Super League outfit on a two-and-a-half-year deal, taking her talents to the rapidly growing English league.

The 26-year-old's headline-grabbing move caps a big few weeks for the Matildas after a new collective bargaining agreement put them on the same pay scale as the Socceroos and bumper crowds for their two friendlies against Chile.

"The movement in female football is pretty exciting and definitely, in Australia, to go with that the bidding for the 2023 World Cup, it's going to be an exciting couple of years," said midfielder Gorry. 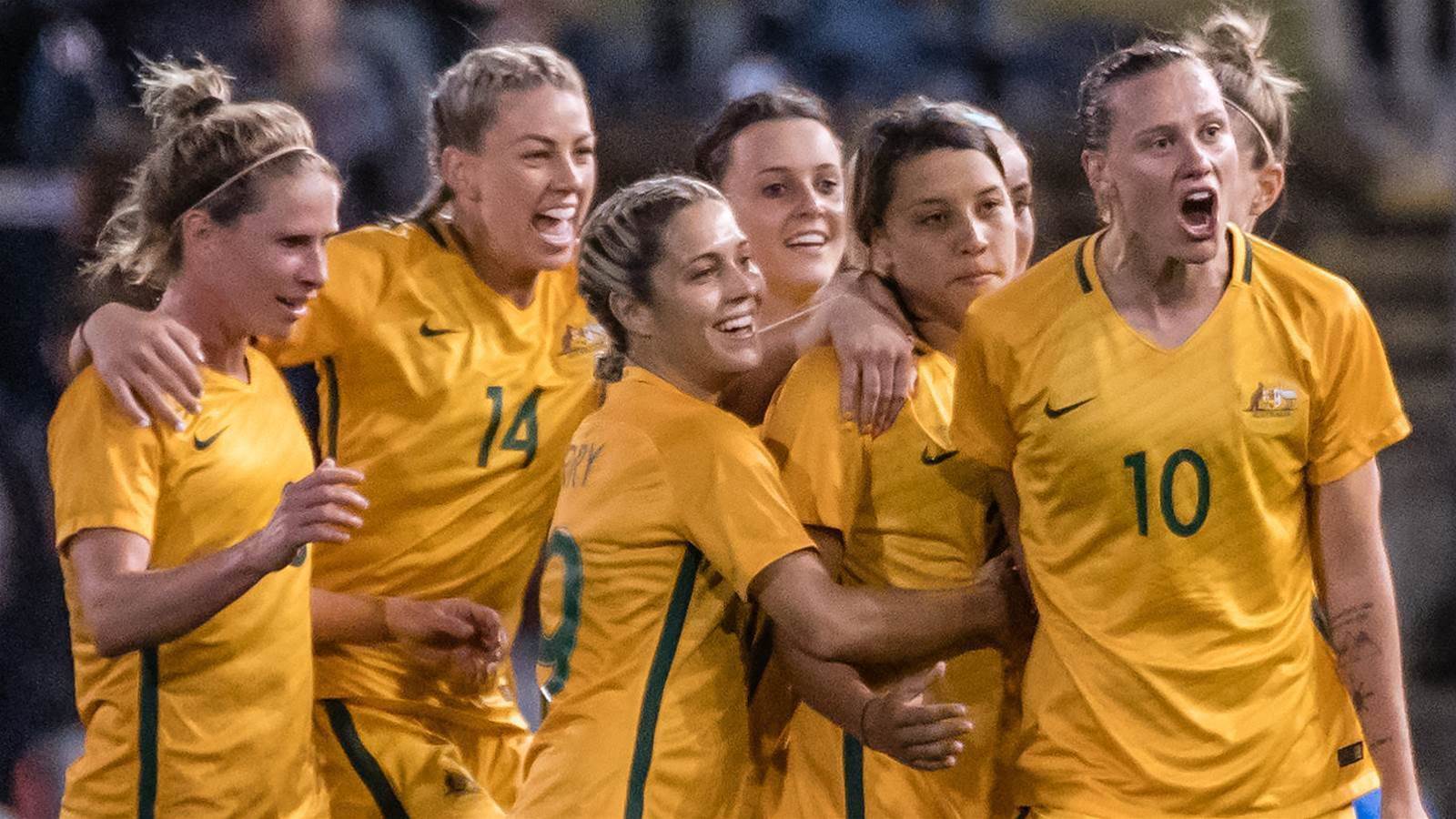 Raso witnessed first-hand the growing stature of the women's game in Europe at this year's World Cup in France and says Kerr's move could pave the way for other Matildas.

"It's incredible for her. A big move, really big move," Raso said. "It's also big for Australia getting people over to Europe to expand the game.

"When we went to the World Cup, Europe was up there as really strong performers so it might be the start of something, we'll see."

Kerr's move has taken away a massive drawcard from the W-League, which kicks off on Thursday with Western Sydney hosting Adelaide.

FFA chairman Chris Nikou was choosing to look at Kerr's move as an endorsement of the W-League's strengths however.

"(The) W-League will continue to offer young Australian players an opportunity to compete in one of the world's finest women's football competitions," Nikou said.

"The next generation of Westfield Matildas are set to emerge this season and test themselves against some of the world's best players. There are exciting times ahead."

Kerr is ineligible to play until the European transfer window opens in January with a clash against Reading five days into the new year her likely debut for the Blues. 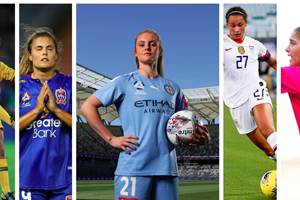