Our star Matildas earned themselves a rest this week but that was a chance for some unfamiliar faces abroad to steal the show.

Former Canberra United and Melbourne Victory attacker Grace Maher scored her first goal of the season in Iceland in KR's 2-1 win over Keflavik. The 20-year old scored after eight minutes. 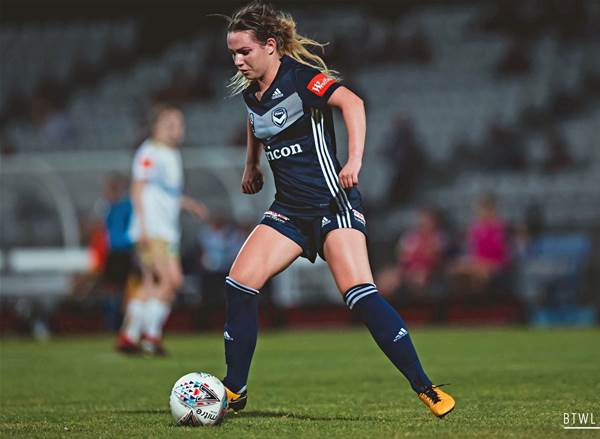 The Matildas in the NWSL got themselves a well-earned rest from league action, which meant our college Matildas stole the limelight in the United States.

Samantha Roff played 70 minutes for Fairleigh Dickinson in their 1-1 draw with Lehigh. Ashleigh Lefevre played 45 minutes for Illinois as they defeated Pepperdine 3-2 in a nail-biter at home.

WATCH | @madog_9 tees up @beattiegoad for the one-timed finish on @Pac12Network to put Stanford in front!
🌲: 1
🖊: 0#GoStanford pic.twitter.com/vK4wxhIBTj

Aussie midfielder signs for Everton: 'The best player that I can be'