The Matildas kick off their Cup of Nations (CoN) campaign with both an exciting and sentimental fixture against the New Zealand Football Ferns at Leichhardt Oval on Thursday.

Their first match under new coach, Ante Millicic, the Matildas take on their trans-Tasman neighbours, who are also newly guided by former Matildas coach, Tom Sermanni.

This particular match-up is of some significance, marking 40 years of professional international football for the Aussie women, as it was back in 1979 that the Matildas played their first ‘A’ international game, against the Football Ferns at Sutherland.

Fast forward to 2019 and the Ferns have come off a solid five-consecutive undefeated streak, making themselves a real threat to the hometown heroes' CoN trophy bid.

The Matildas produced a mixed bag of results last year, with seven wins, five draws and four losses, but 2019 has been one of big change for the Australian team and fans are eagerly waiting to see how their team performs.

Along with most of the usual suspects, Millicic put forward a new-look squad, reintroducing Sydney FC captain Teresa Polias to the fold for the first time since 2015, along with bringing in several lesser-capped but equally exciting faces. 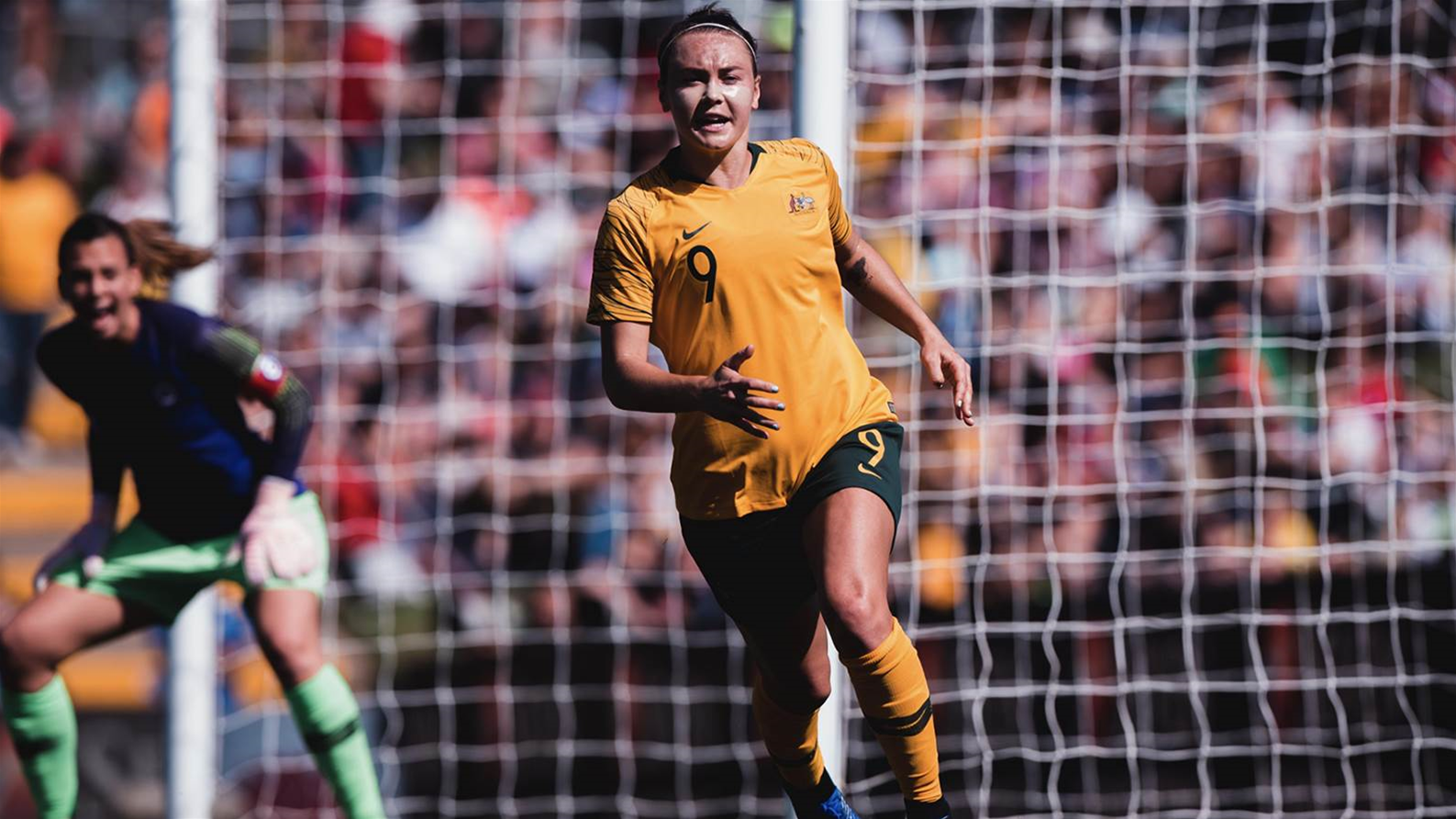 Having to find her feet after a devastating injury last W-League season, Foord resurfaced with a bang in 2018/19, seeking redemption and helping Sydney FC to their third grand final trophy.

Finding the back of the net 10 times, including a hat-trick and three doubles, Foord’s re-energised sense of self-confidence has been a dangerous force to be reckoned with for her opposition this season.

Making 67 appearances and scoring 17 goals for her country, Foord is expected to terrorise the Fern’s goal and set up her teammates with perfectly timed assists. 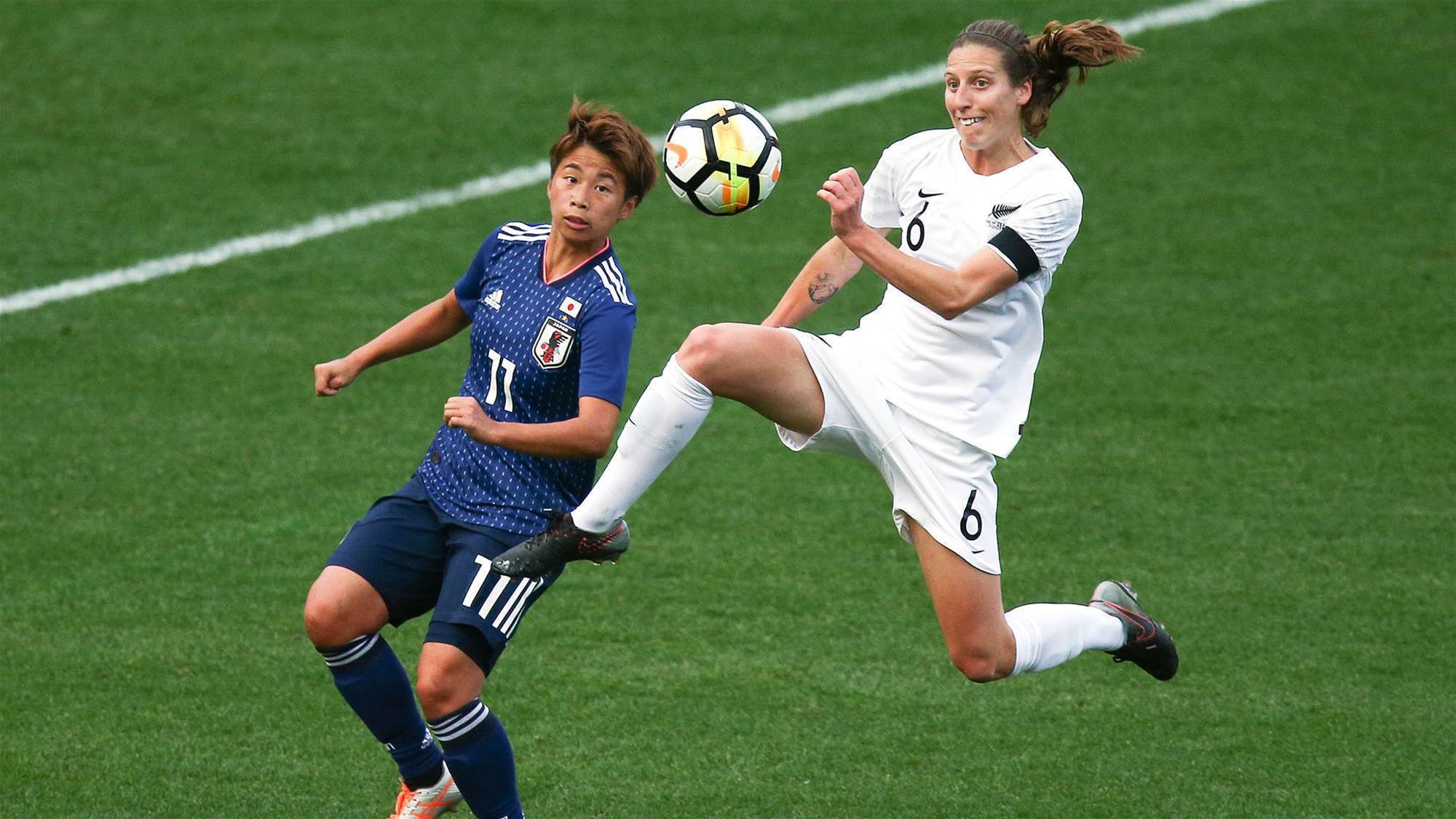 Stott is a familiar face, gracing Aussie shores with her defensive presence under Melbourne City for the past three seasons.

A player you love to have play alongside you, but dread to have playing against you, Stott is one of the hardest workers on the pitch, dominating in both right-back and also in the attacking third when required.

Stott featured in all of the Football Ferns matches at the 2015 Women’s World Cup and with a most recent passing accuracy of 93 per cent in her own half, her pinpoint precision will be crucial in New Zealand’s ball control.

Two heavy hitters on the FIFA world rankings ladder, fans are expected to be gifted with a competitive show at Leichhardt Oval.

The Matildas at number six and the Ferns at number 19 had to settle for a 1-1 stalemate the last time they met during a friendly at Etihad Stadium, but previous to this it was in their lead up to the Rio Olympics that the Matildas were able to defeat their rivals from across the ditch, 2-0.

Not to be underestimated, the New Zealand team most recently served up two 8-0 drubbings during their OFC Women’s Championship campaign, while the Matildas most recent match ended 5-0 to the Aussie side.

Three years is a long time, especially in the world of football, so anything is possible in this match up where both sides look to kick off 2019 with a bang as they head towards the FIFA Women’s World Cup in June.