It’s been four long years but it’s time for the Matildas to begin another FIFA Women’s World Cup campaign.

Up first is Italy, ranked 15th in the world. These teams have met eight times previously with three wins apiece and two draws.

Their last hit out was back in 2014 at the Cyprus Cup. Australia claimed victory in a 5-2 goal fest. On the scoresheet, that day were four Matildas who will also be in France - Sam Kerr, Katrina Gorry, Emily van Egmond and Hayley Raso.

The Azzurre will provide a stern test for the Matildas. Their 2019 results to date have been incredibly strong against a variety of opposition. Plus they’ve only lost one match - on penalties - all year.

Meanwhile, the Matildas had a really positive Cup of Nations but have stumbled against the USWNT and the Netherlands.

It’s set to be a fascinating clash with a good start in a knockout tournament always important. 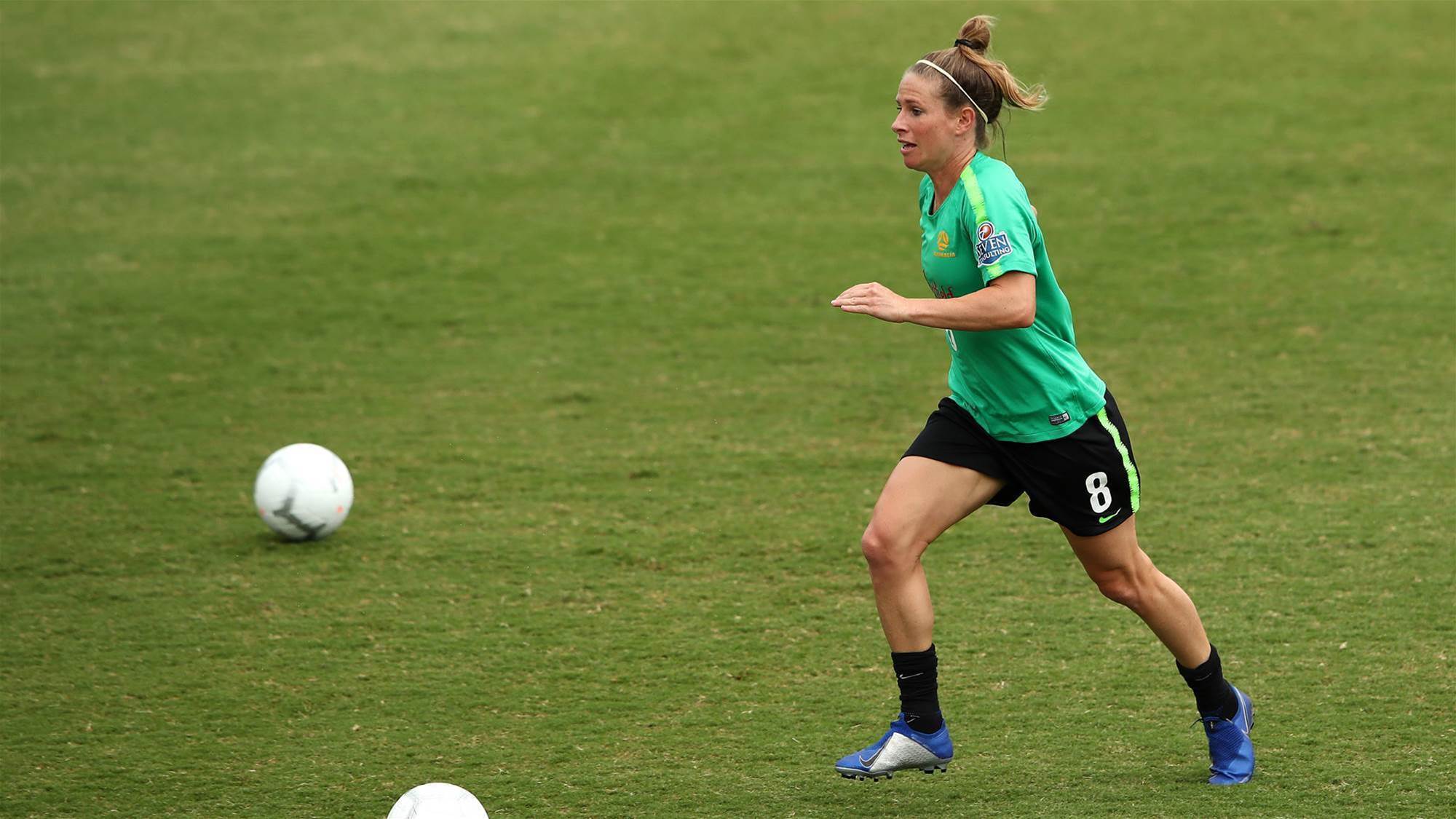 Although she wasn’t in the squad for the Netherlands friendly, the reports are Kellond-Knight is fit enough to play in this opening match. Her defensive strength, vision and passing make her massively important to this Matildas side.

With her inclusion, the consensus would be that a more traditional midfield trio would be adopted. That means Emily van Egmond would be pushed forward into a more creative role and Caitlin Foord would return to the front three. 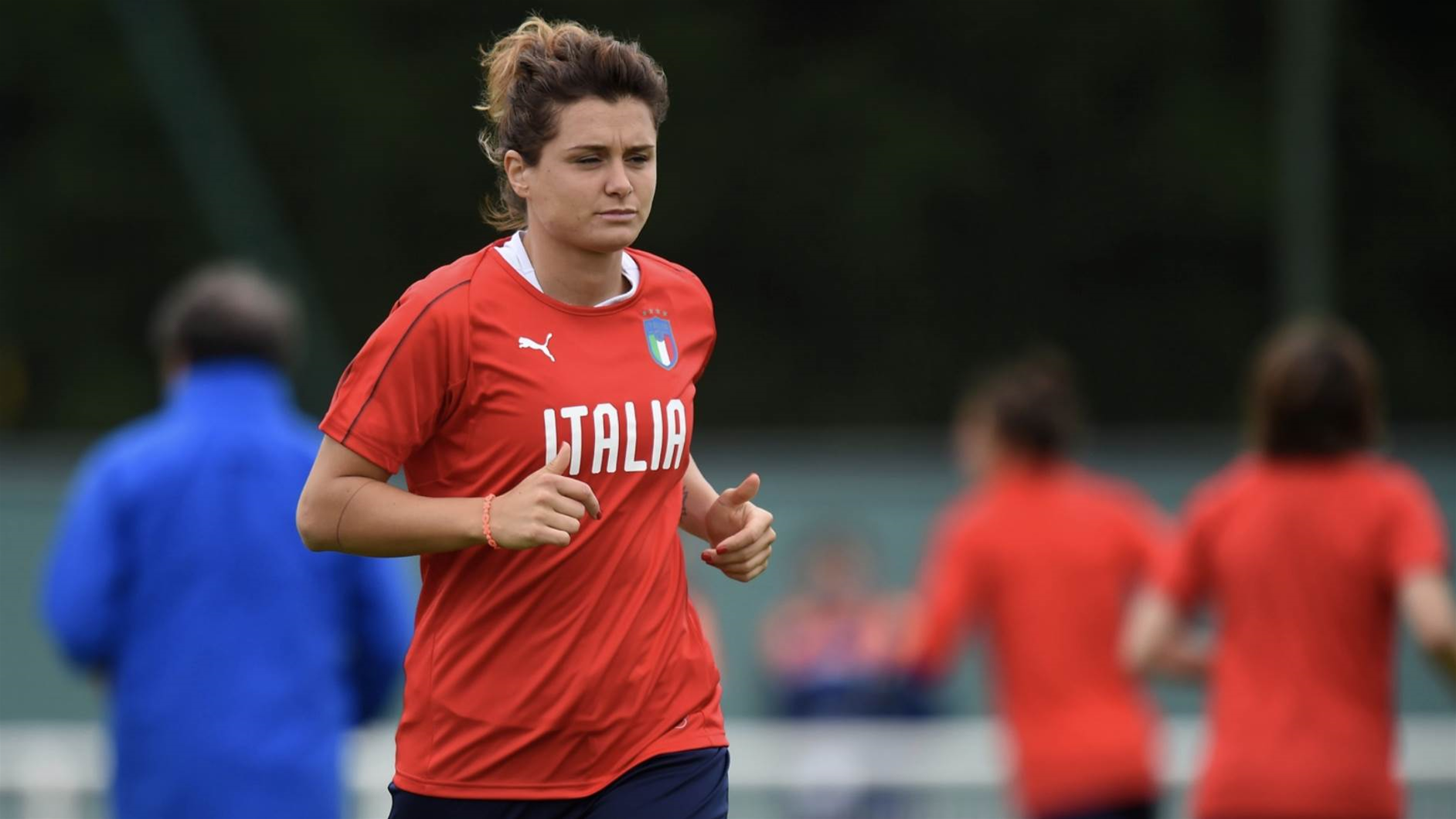 The Juventus forward has had strong campaigns for both club and country of late. Girelli was the top scorer for Italy in European qualifying with seven goals.

In Serie A Femminile, she scored 13 goals in 19 matches as Juve won their second straight league title and the Coppa Italia. She is sure to test the Australian defence.

One thing is for certain, the Matildas will be well-prepared for this clash.

While the previous two losses aren’t ideal, there’s nothing to suggest this is a downward patch of form. A more clinical performance up forward will be required as opportunities to score will arise.

A focus on tighter defending, particularly at set pieces, will also be key.

As for Italy, their return to the world stage after 20 years is a massive cause for celebration. They will look to take points from this game and really set themselves up for a top-two finish in the group.

Valenciennes will be filled with green, gold and blue in what is sure to be a great contest.