It’s matchday three and everything is still to play for in Group C.

The Matildas face Jamaica, while Italy takes on Brazil with all four spots still to be decided.

Wins to Brazil and Australia give the Matildas the best chance of finishing top of the group and with it comes an ‘easier’ quarter of the draw in the knockout stages.

If Italy takes any points from Brazil, the Azzurre will finish top of the group with a point enough for the Matildas to secure second spot. There is still the possibility of the Matildas qualifying as one of the best third-ranked sides which creates potential clashes with host nation France or the number one ranked USA.

The mood is buoyant amongst fans and players alike after the come from behind win against Brazil in Montpellier.

Clare Polkinghorne will not play against Jamaica, with Tameka Yallop being given as much time as possible to prove fit.

Elise Kellond-Knight has made it through training and is available for selection as if Mary Fowler; this is the first time she has been fit enough to be selected all tournament. Kennedy is Australia’s only recognised centre back after Laura Alleway’s pre-tournament omission and Clare Polkinghorne’s sustained in the first game against Italy.

At only 24 years of age, this is Kennedy’s second World Cup and she is carrying the responsibility of being the heart of defence incredibly well.

Jamaica’s forwards are able to both transition quickly and be a bit more patient with their build-up but Kennedy will be there to thwart any and all attacks. 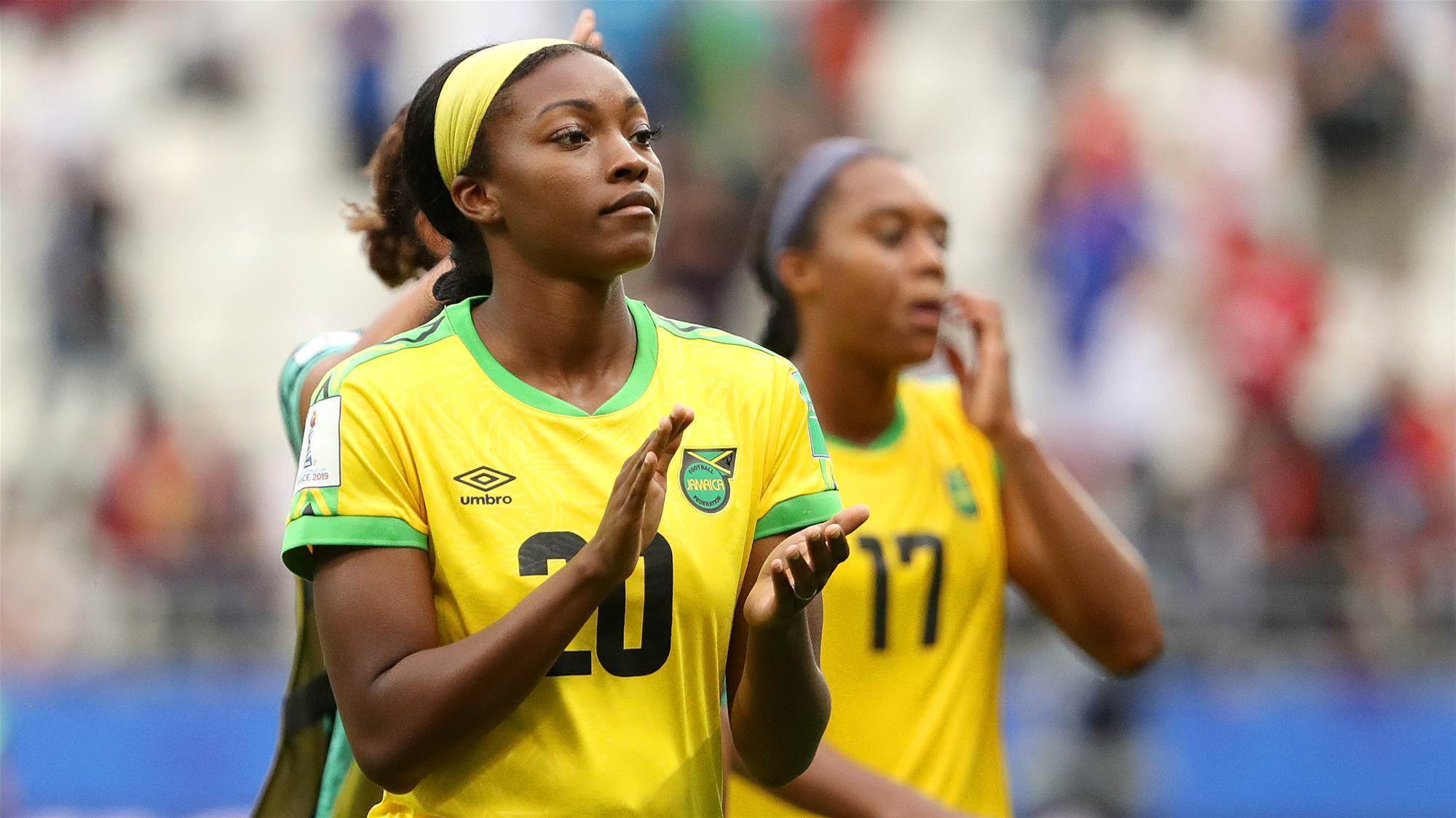 As a part of the Jamaican front line, Matthews is tasked with the responsibility of helping the Reggae Girlz score their first ever World Cup goal. Although they have yet to find the back of the net, Matthews described the mood in the dressing room as hungry.

Plying her trade with the Washington Spirit, Matthews will be no stranger to Chloe Logarzo and Amy Harrison in particular, but all of the NWSL-based Matildas.

There are no easy games in a World Cup and this clash will be no exception, especially with everything still to play for.

The Matildas will be focused on playing their brand of football and the elements of the game that they can control. Despite the simultaneous kickoffs, Ante Milicic said he will only be paying attention to what’s going on on the pitch in front of him.

Jamaica presents a threat. This is a proud team who hasn’t been satisfied with what they have dished up thus far and will not be happy if they don't have anything to show from their first World Cup.

The ever-dangerous Khadija Shaw will be the focal point for Jamaica. While Sam Kerr will look to add to her tally of one goal - and in a game where a big score will do Australia’s hopes of progressing plenty of favours - a captain’s performance wouldn’t go astray.

This is set to be one of two fascinating contests as the group stage comes to a close.