This weekend the Marie Little Shield, the annual national netball championship for women with an intellectual disability, is set to take place in Brisbane.

Teams from Victoria, New South Wales, Northern Territory, Western Australia, Queensland  and South Australia are to take to the court in what will be the sixth edition of the tournament.

The Championship recognises Marie Little OAM’s dedication to improving the lives of people with an intellectual disability through the power of netball.

It's become important competition to all the players involved as they have the chance to represent their state, something they never thought they would do.

"To me it's very important because it gives me the opportunity to better myself in a way," NSW player Dallas Austin said.

"If you had told little me who started playing in primary school that I'd be playing state netball and traveling to different states for netball I would have told you that you were crazy," she said. 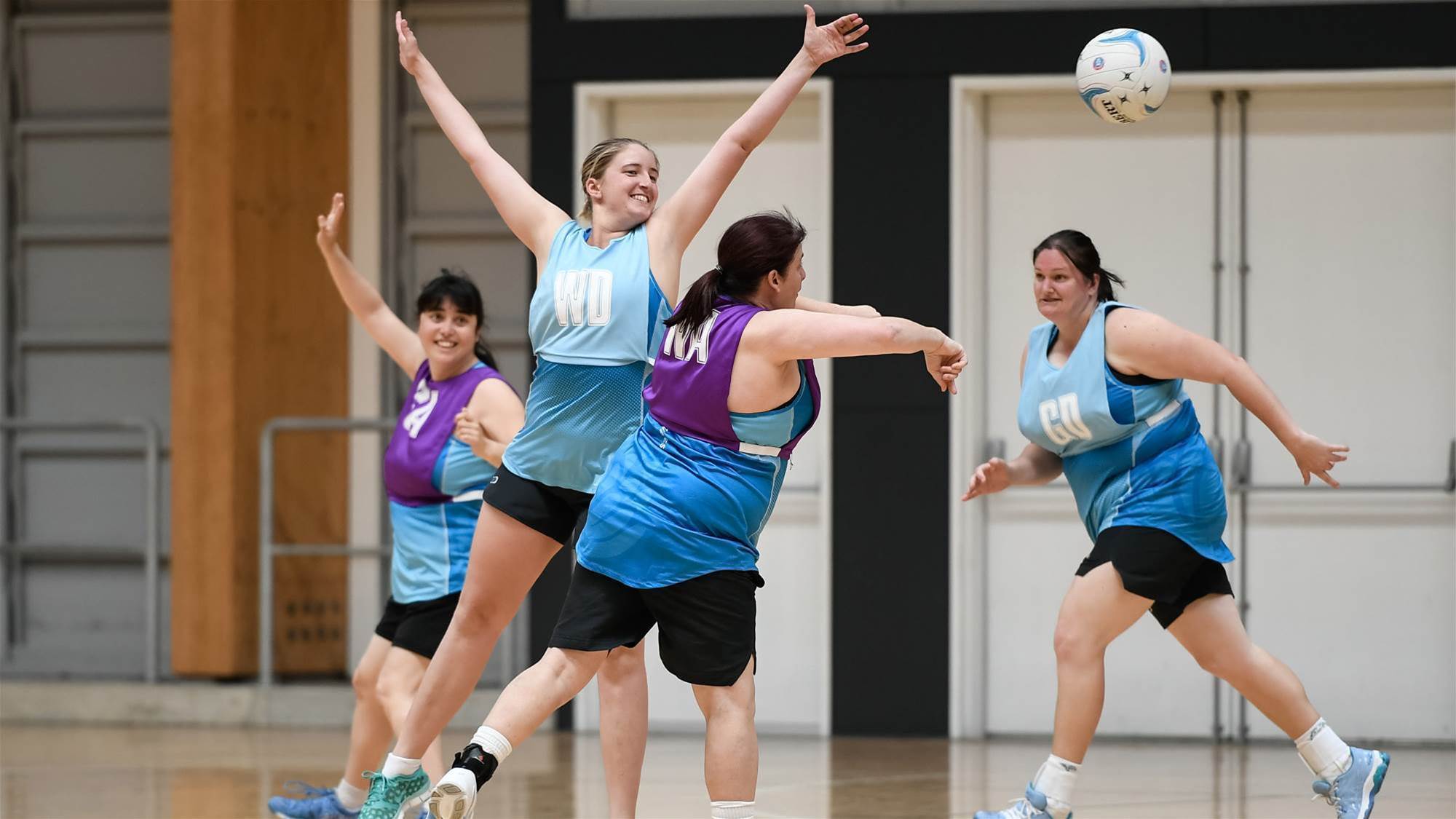 NSW coach Jenny O'Keefe has been at the helm since the inaugural Marie Little Shield and says the key to her side's success has been understanding her players.

"If you can find out what makes that work for them and then bring that together in the team environment that hopefully is what brings us success with it," she said.

"And knowing how they respond to pressure too and that's a big thing for these girls is just keeping that level down," O'Keefe said.

While NSW will be fiercely contesting the 2018 Shield, it hasn't been their main focus.

"I think that if we went with that as our main focus we would probably lose a lot of the other benefits that go with this tournament," O'Keefe said.

"I'd back my team to the hilt. Absolutely. But I wouldn't say that's the main focus of what we're doing."

The final of the Marie Little Shield will take place before the opening match of the Constellation Cup between the Samsung Diamonds and the New Zealand Silver Ferns on Sunday 7 October.