Former Matildas great Joey Peters has made the bold call for FFA to invest more in the W-League, even if it means changing the more popular A-League into a development league.

Peters, who won 110 caps for Australia, won the 2009 Australian Women's Footballer of the Year and is generally regarded as one of the greatest Matildas of all time, is raising a few eyebrows.

She spoke to us in the wake of the exodus of Australian players to Europe, frustrated at the departure of W-League talent while the league appears at risk of entering a decline.

“The Euro thing is a missed opportunity for Aussie football,” admitted Peters. “I already said, it’s been over 10 years now of doing nothing with W-League.

“Now our players are proving their worth, they have to leave to other countries who are taking women’s football seriously.

“Isn’t this the perfect time to respond and step up the league? If the A-League has a full-season and the Socceroos won’t likely even see a top 20 world ranking in our life time, surely it makes sense to invest more in the women?

“Which team is more within reach of a World Cup semi and final?” 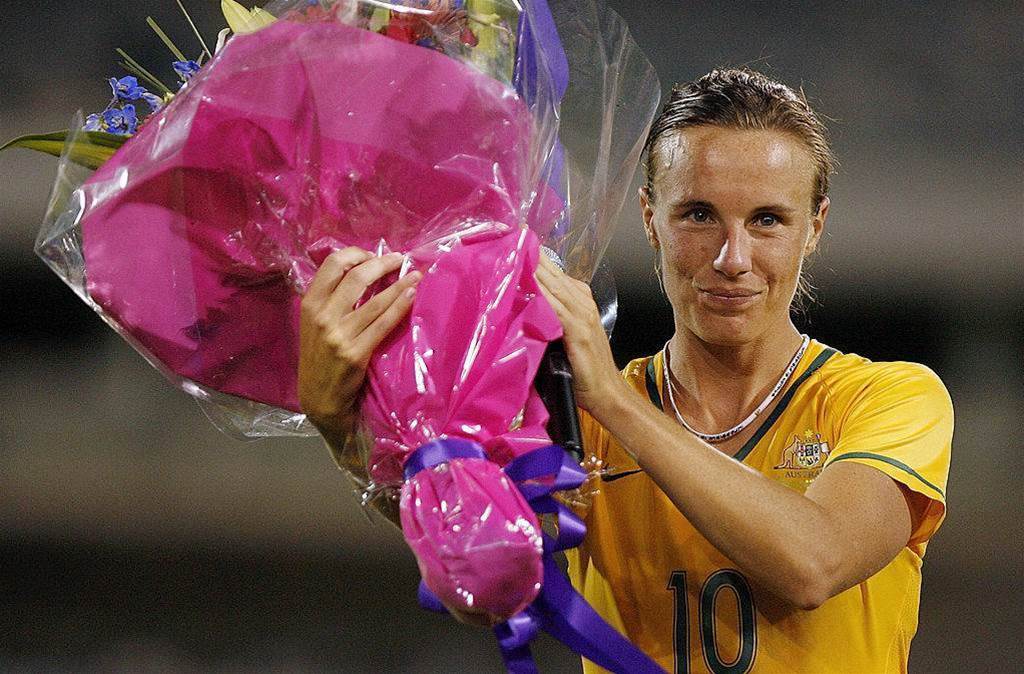 Peters thoughts will be seen as divisive by many in the footballing community.

Peters went as far as to say the A-League should become a development league and work more closely with the NPL.

“We can’t attract the best players in the A-League so go to a shorter format and compliment another League like the MLS," she said.

"Men would laugh at that suggestion, but why do we have a laughable W-League for a world class team like the Matildas?”

The main argument against Peters' comments come from an economic point of view. If we invest less in the more financially successful product like the A-League, it will generate less income.

This means less money is available overall for the W-League as well, as the A-League currently generates far more revenue through larger gate takings, TV money and sponsors, which is then partly used to support the W-League.

Peters questioned this school of thought. 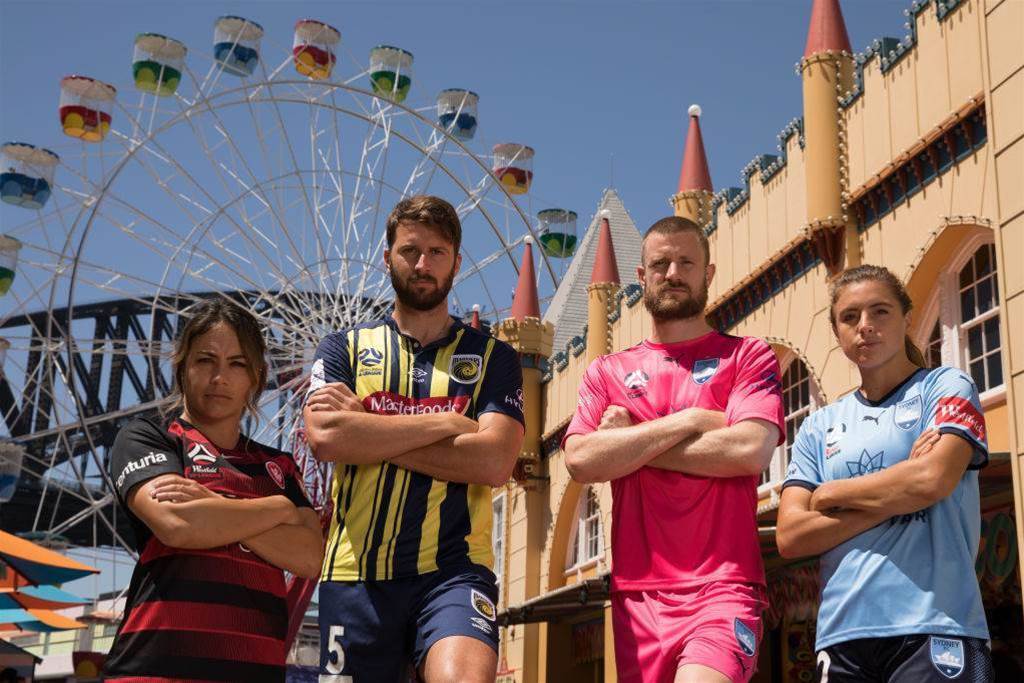 “How does the A-League support the W-League when it can’t even support itself? It makes sense putting more into the W-League from a performance standpoint doesn’t it?

“The W-League has never been given a chance, you’re telling me people wouldn’t want to watch Sam Kerr if she was given as much prime time as the A-League?

“So what is the more successful product ‘potential’ then? It hasn’t been tested other than the Matildas being more loved and more successful than the Socceroos, yet still not invested as much in.”

Peters point is that, with more investment and better marketing, the W-League could generate more income on its own and become more sustainable.

It is a gamble, however, with FFA funds already reportedly threadbare and other female sporting codes already garnering more mainstream attention in a saturated sporting market.

FFA has also already substantially increased funding over the past two years, with the W-League salary cap rising and the Matilda pay increasing in recent times.

The revenue share deal between the Matildas and Socceroos, which was signed last year, was a landmark moment for football.

But Peters suggested that Australia is already at the stage where something new needs to be tried, although she doubted the powers at be would make it happen.

“I know that it would never happen," she admitted.

"But the point is, we need to get creative if we want to be anywhere competitive with the rest of the world and the Aussie sporting public."

“Football has been a prehistoric creature for too long in this country, it’s time to move forward.”

Jets finally get their marquee touch