Matildas goalkeeper Mackenzie Arnold says the playing group is looking to move on from their performance against Thailand leading into the Asian Cup Final against Japan on Saturday (3am AEST).

Arnold and the Matildas found themselves on the back foot in the semi-final as Thailand took it to Australia as the game was settled from the dreaded shootout.

The goalkeeper was the hero for Australia in the end, saving three penalties as the Matildas prevailed 3-1 in the shootout to book a place in the final against the Japanese.

Australia smashed Thailand 5-0 in the Asian Cup send-off game in Perth, but Arnold was adamant the Matildas weren’t complacent in the semi-final.

“We still went into it knowing we needed to win it because it was a semi-final,” Arnold told The Women’s Game.

“We were never going into it with complacency, they were counter-attacking us early on and when they got those first few chances, maybe some panic set in or I don’t really know what to call it, but it wasn’t complacency. 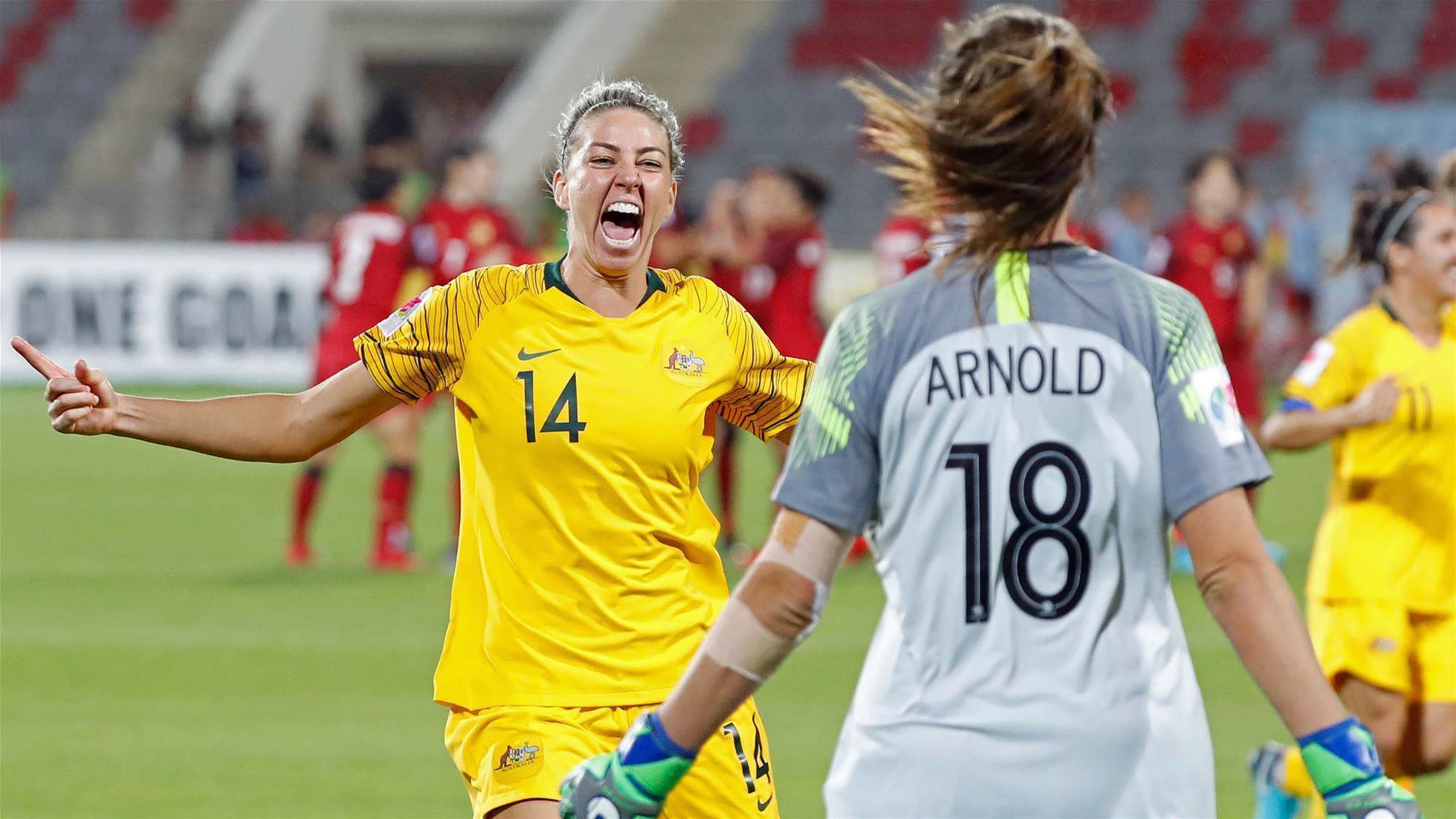 “Anyone’s nervous before a semi-final of an Asian Cup, but I think as a team, I thought we just didn’t really get into the rhythm early into the game, so it was a bit of a chain effect.

“No one really played to their potential and I think their first goal set some panic in and we just couldn’t get into the game we wanted to play.”

Arnold said the Matildas were now looking ahead to the final, but felt they could learn a lot from their performance.

“Last night we looked back on it briefly, not much as we normally would and we’ve decided to put that game behind us and scrap that one,” she said.

“We all spoke about it last night and now we all have really high hopes. I’m very excited for the final coming up and we’ll try play our game this time and try not to let other tactics creep in.”

Matildas coach Alen Stajcic has opted to rotate between Arnold and Lydia Williams in goals for these Asian Cup games. 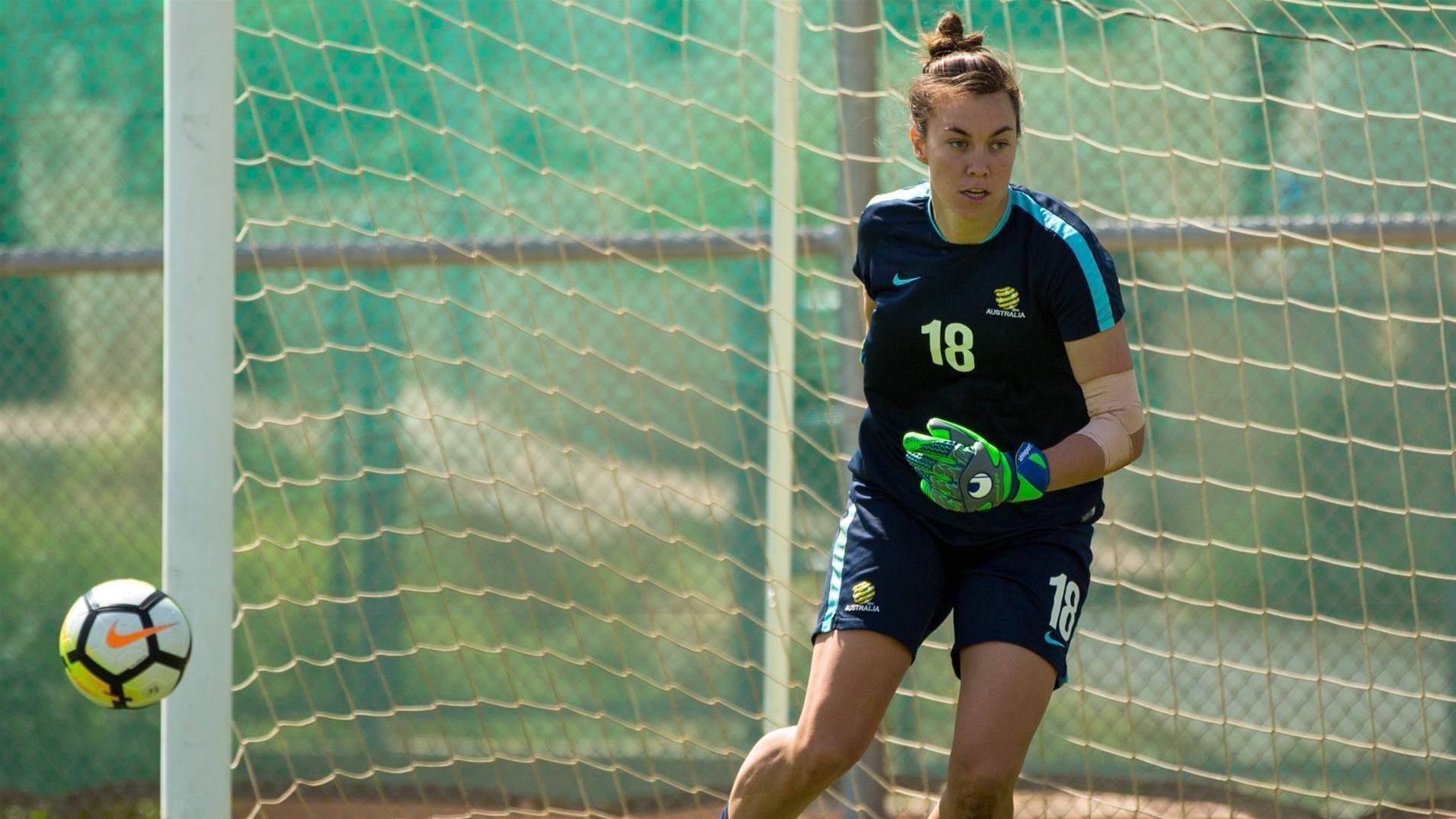 Arnold played in the 8-0 smashing over Vietnam and was happy with the competitive game time she was getting.

“I think it’s really encouraging that Staj is finding more confidence in me each tournament,” Arnold said.

“I think it’s important for our team depth-wise to give us the game time we do need and as we do get more experience throughout the team.

“I respect Lydia and she respects me, it’s healthy competition, whatever Staj says goes and we’re usually happy with what he decides.” 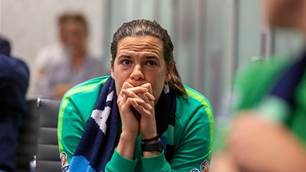 Only Japanese-based Matilda to make debut