Aivi Luik admits she was doubtful she would return to the Matildas squad before she got an unexpected email from coach Alen Stajcic.

Australia can guarantee an Asian Cup semi-final against Thailand if they down Japan tonight, starting at 11.45pm (AEST).

The Melbourne City star was heavily-involved in her club's threepeat success but never thought she would don the green and gold again.

“I was definitely surprised. I hadn’t heard from Staj in about two years but I'd had a decent W-League season,” Luik told The Women’s Game.

“I had a few injuries and whatnot, I heard a few rumours and I thought ‘no way’. I was actually just surfing and enjoying my break after the grand final.

“I then got an email that said ‘Can you please confirm your availability for camp next week’ and I was shocked…happily shocked, of course.”

Luik had not played a competitive game for Australia since the 2010 Asian Cup triumph before managing the last 17 minutes in their 8-0 demolition of Vietnam in Amman.

While she has ambitions to go to the 2019 World Cup in France, she said she wasn't getting ahead of herself. 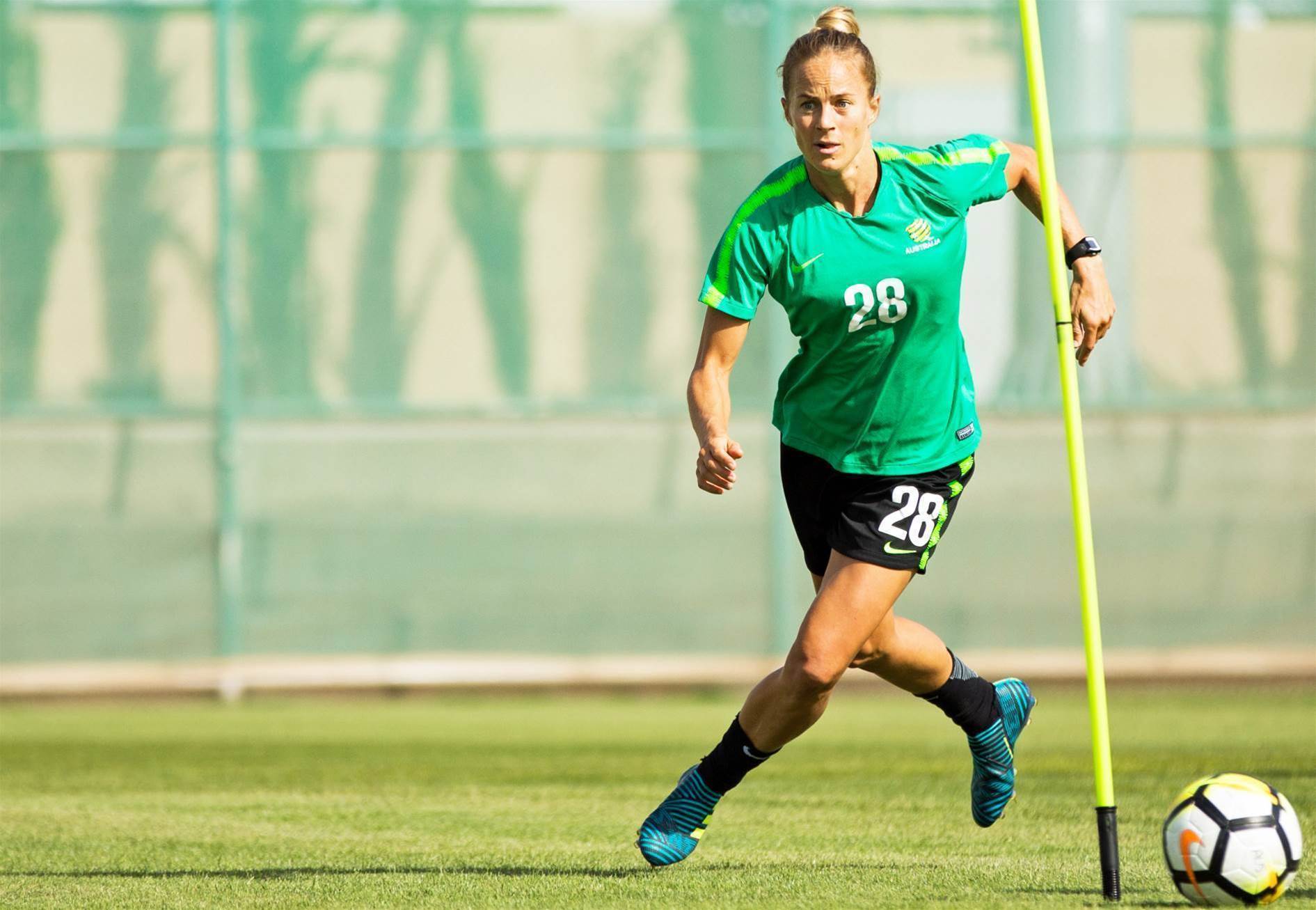 The veteran said the feeling in the Matildas camp was very different to what she experienced eight years ago in China, and perhaps she put undue pressure on herself when she was a youngster.

“My goals were to make the Olympics and World Cup and I had so much riding on that,” she said.

“Everything was focusing on that, when I came into camp or play games, I was just really nervous and I put too much on every session, I couldn’t relax and because of that I wasn’t playing my best football.

“Being out for so long then getting a call-up means I’m taking every day as a blessing. I’m more relaxed and I also think my attitude has changed.

“I love football; it’s my job (and) passion. Every time I step out onto the field, whether it’s training or a game, I want to win. That hasn’t changed, but I think my faith in god and what his plan is for me has changed my focus, I see that more, it’s more in his hands.

“If it happens, that’s great, if not, then it’s not meant to be. It’s a lot harder to see reasons in bad things that happen, for example, getting cut from the World Cup team, that was heart-breaking and everything was riding on it. 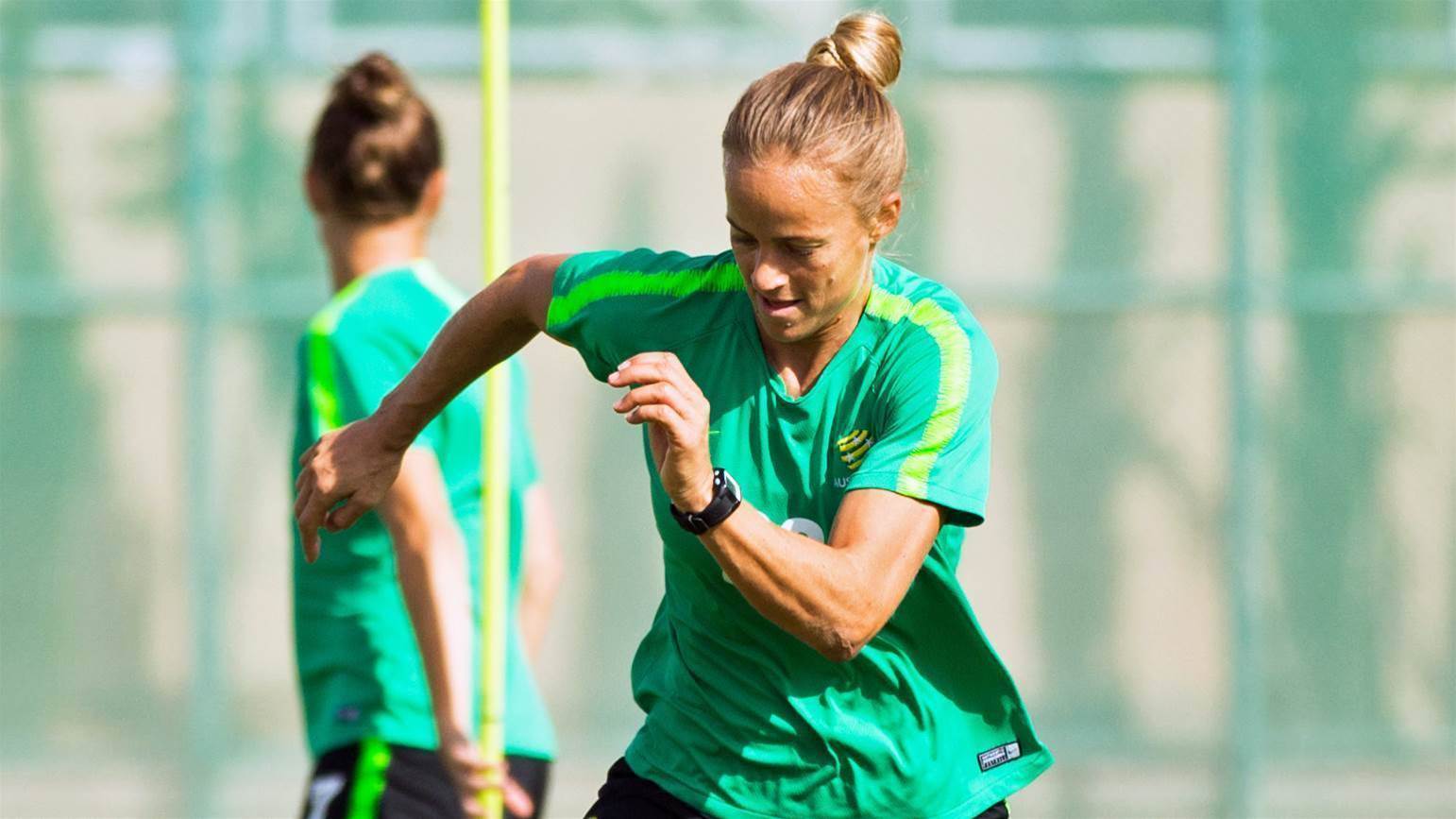 “I was too wrapped up in it, I didn’t see other things in life or my focus wasn’t as much on being a Christian as it is now. I think that took a lot of weight off my shoulders in a sense, it just allowed me to work hard and be more relaxed.”

Luik also credits religion for making her a better person.

“I’ve always believed, I’m a Lutheran. I went to church with my family when I was younger and when I have Sundays off I still go,” she said.

“I guess when you grow up, you become a bit more experienced, you see the world with different eyes and you have a bit more empathy, understanding and open-mindedness.

“With religion, I know a lot of it is out of my hands and you do your best and hope for the best. Whatever happens, happens and it happens for a reason. We don’t always know that and it can be very frustrating at the time.

“I guess I find comfort in knowing that whatever happens is just meant to be and that’s OK.”