In a decade of the W-League, only one team has made the finals every season and that is Sydney FC. 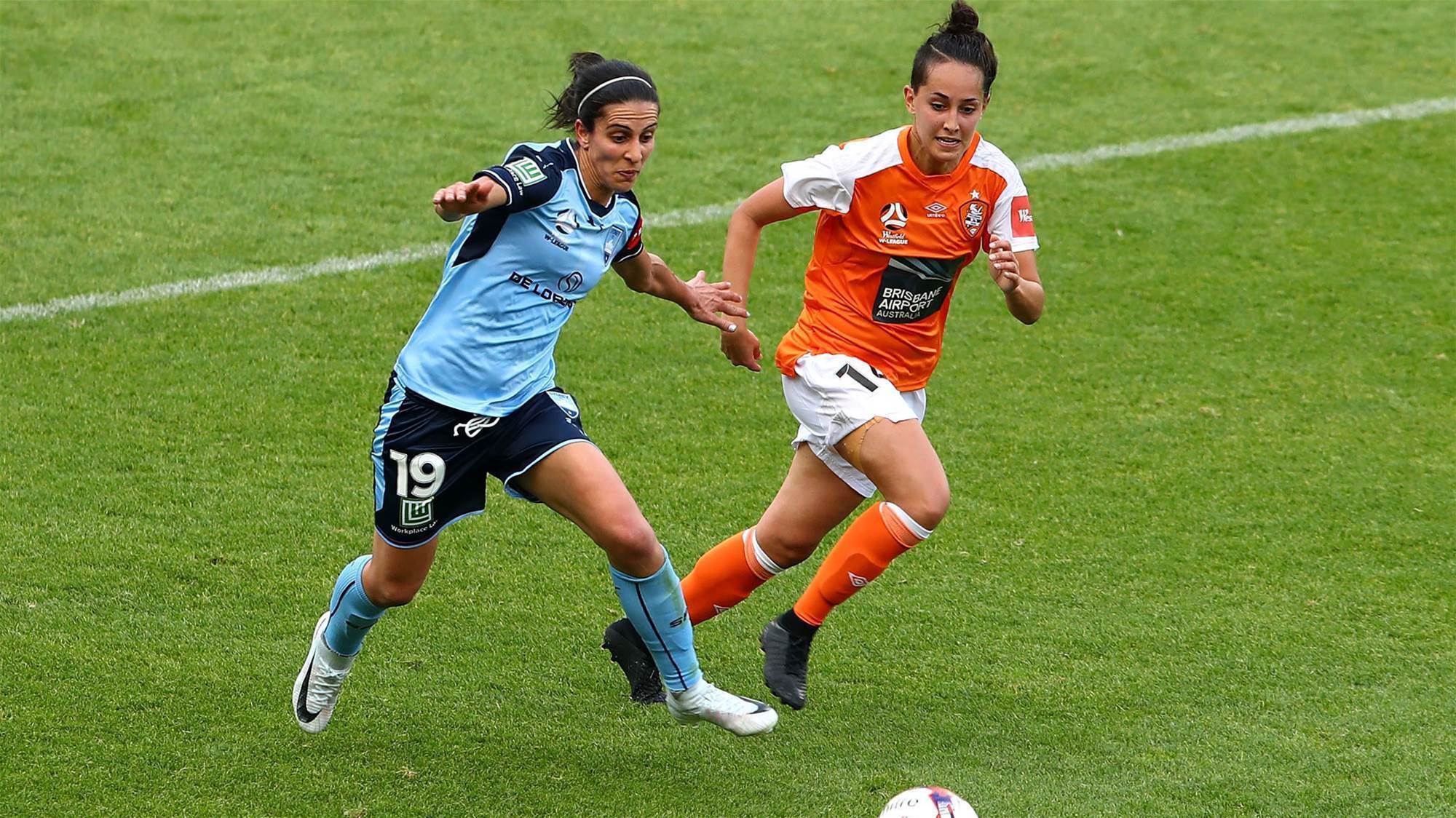 Since then Sydney has not lost a game, only dropping points to at home to Newcastle after a 2-2 draw.

“I know we copped a bit of criticism after starting the season 3-0 but I had the belief in the team, we all did and we knew we would make finals again,” she said.

“Finals football is different, anything can happen and the competition has been so close this year but I definitely think that our team can go the whole way.

“We haven’t lifted the trophy in a few years so I hope it is this year.”

The last time Sydney lifted the Championship was in the 2012/13 season where they defeated Melbourne Victory 3-1 with goals from Nicola Bolger, Sam Kerr and Kyah Simon.

And while the team made the grand final two seasons ago, eventually losing out to Melbourne City, they want to be able to conquer that final hurdle this time round.

“We are more hungry this year, we know we haven’t won it in a long time,” Khamis said.

“We have the quality and we are playing with confidence.”

However, if results go their way today, they could be lifting the Premiership too but Khamis has said that the team isn’t focused on that possibility.

“We don’t want to get too carried away. We’d love to get the Premiership as well but that is relying on Brisbane’s result against Canberra,” she said.

“We’ve got a job on our hands already, it would be nice if Canberra could snag a win but if not, us winning will get us our home semi-final.”

Catch Sydney FC this afternoon at Seymour Shaw as they face the Western Sydney Wanderers in the local derby.