In spite of this, Kerr remains hopeful that the W-League and Matildas can one day become an ingrained part of Australia’s rich sporting culture.

"I hope women’s football can  – I wouldn’t be giving up my life if I didn’t believe women’s sport was heading in the right direction," she said.

"Obviously there’s still a long way to go but it’s important the Matildas continue to succeed and the quality continues to improve in the home and away W-League season.

"So much of the W-League’s recent growth comes down to the success of the Matildas and the W-League is helping to produce our national team players."

After three years in the US, Kerr’s return to Australian football with Perth Glory comes as a timely boost for the W-League in its 10th season.

The homecoming follows a Golden Boot season in the National Women's Soccer League, which earned her offers from the likes of Chelsea and Barcelona.

While the NWSL is widely considered the most competitive women’s national league in the world, Kerr believes the W-League isn’t far off, and the chance to return to Perth was too strong to pass up. 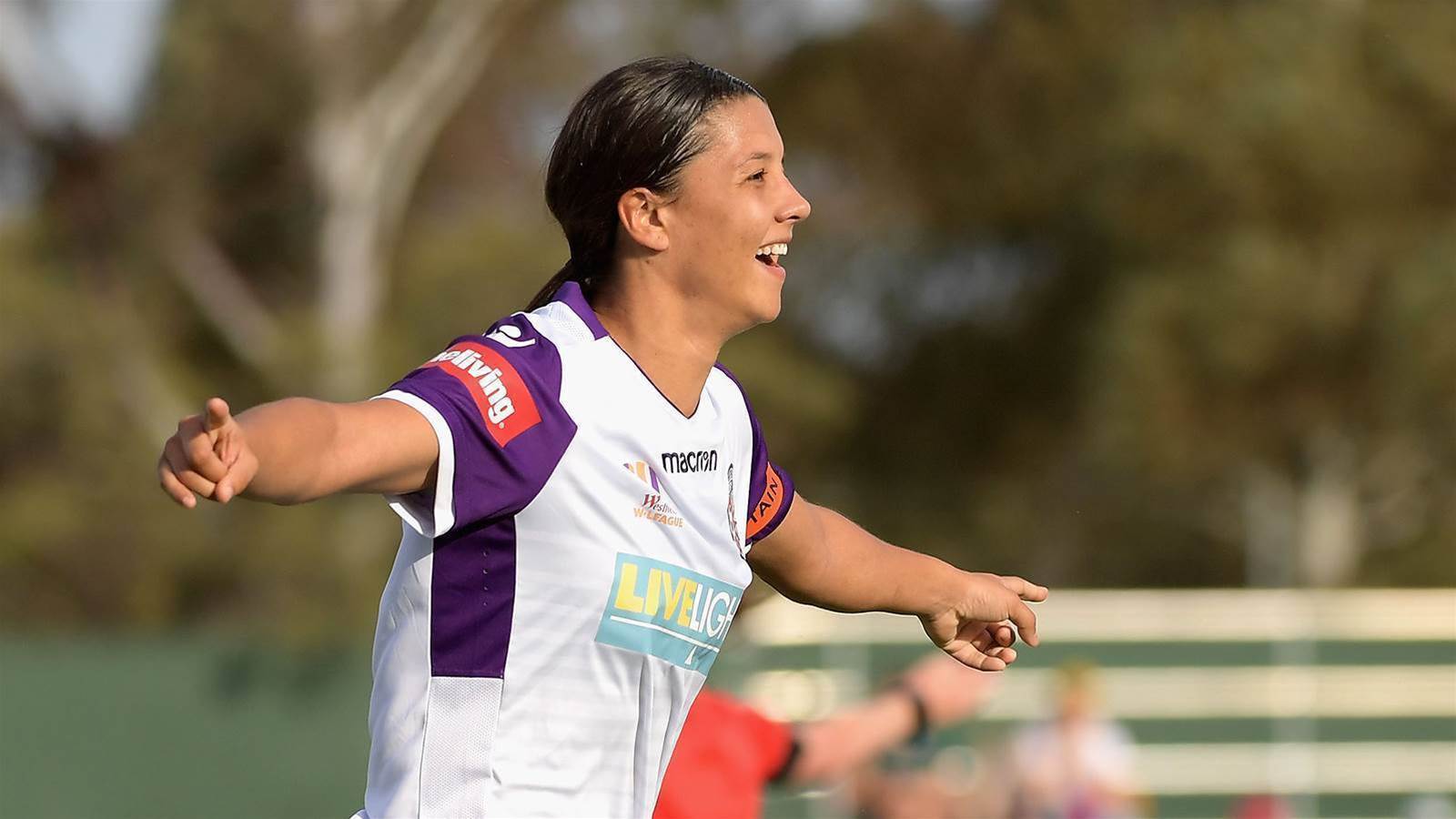 She added: "It’s actually really similar; the main difference is that every player in the U.S is a professional, so the standard over there is obviously a little bit higher.

"But I love playing in Australia; it makes me proud knowing that I along with every other Matilda impacted the growth of the W-League at some point in our careers.

"My family would also have to pay thousands of dollars to travel to watch me play in the U.S but now they can watch me at home.

"The beaches and coffees aren’t bad either."