"She has shown that she is one of the best midfielders in Damallsvenskan," he said.

The 27-year-old was originally signed until the summer break.

So disappointing to lose in the 93rd minute today but proud of the way the girls played!! It’s a process and we have to believe in the steps we’re taking 👣 @hammarbyfotboll

"I am very pleased to have extended Hammarby for the rest of the season," Kellond-Knight said.

"Staying was a simple decision ever since we started the discussions last month.

"Time has really flown away and the receiving and support I received, both on and off the plane, has been incomparable with any of my previous clubs.

"It's both exciting and motivating with the knowledge that I'll spend the rest of the year with this and I'm looking forward to getting even more chances to show what I'm wearing in the green-white shirt," she said. 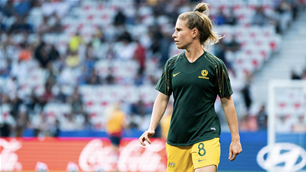 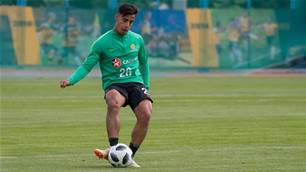