Sydney FC coach Ante Juric says the Sky Blues are aiming for championship glory rather than redemption when they take on Perth in this afternoon’s W-League decider.

Last season the Sky Blues embarked on a 10 game unbeaten run to make the decider, only to be halted in the Grand Final where they suffered a 2-0 loss to Melbourne City.

While this term Sydney’s march to the Grand Final hasn’t been as dramatic, the chase for the final four positions was the closest on record with last year’s champions, City, missing out  on the finals.

Ahead of the blockbuster against Perth, Sky Blues boss Ante Juric denied that last year’s heart-breaking defeat would be a motivating factor for this afternoon’s match.

“There is no redemption,” he said speaking to FTBL.

“It’s just another game and hopefully we can win the Grand Final.

“To get there is nice again but we are just trying to win a championship for the club and everyone associated with the club.”

One of the defining moments of last year’s decider was the sight of Sydney FC captain Teresa Polias in emotional distress just moments after the game. 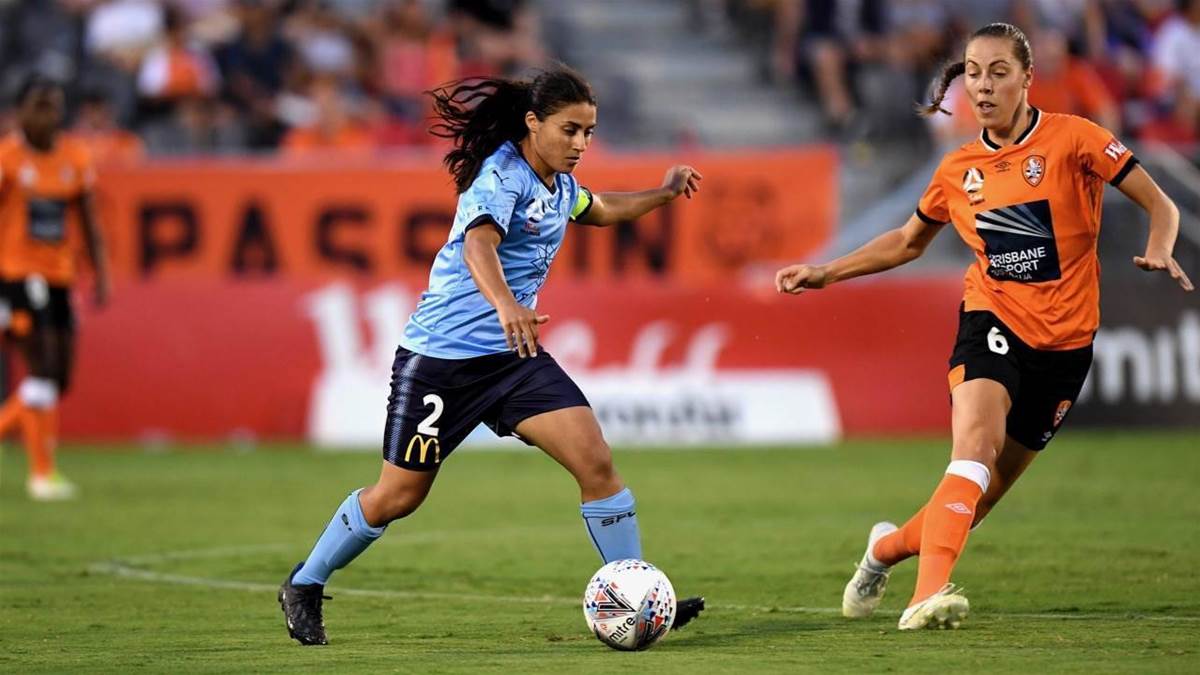 Polias told FTBL she is hoping that this year’s Grand Final will see her shed tears of joy this time around.

“At the end of the game it was hard to take,” she said.

“If we had performed our absolute best and lost then you can’t be really upset but I felt like, you know what? That was nowhere near our best game.

“We had a lot of unique stories within the team that season, a lot of reason and people we were playing for and just the way it ended was not how it was supposed to be.

“We have been there so many times now, hopefully that experience can take us over the line.”

After missing his main scoring weapon in last year’s Grand Final due to injury in the semi-final, Juric is looking forward to having his star striker lead the line against Perth Glory.

“Caitlin Foord has another opportunity but so does Amy Harrison who had a knee reconstruction,” he said.

“I said to the girls I wish I was playing because the best thing in the world is to play these kind of games. Opportunities like this does not come around often.

“Both teams have got quality and the key for us is to perform on the day.

“We have got players who have been at World Cups, Olympics. Perth has Sam Kerr who does well in big games.

“So it will be great for the fans and exciting for everyone to watch those players in action.”

Meanwhile Polias is buzzing that the setting for the Grand Final which is taking place at Jubilee Stadium, Kogarah is just around the corner from where she lives.

“It’s a dream,” she said. “It’s a beautiful ground, we are literally playing at a local field for me.

“We’ve played pretty well there with a couple of good performances, it’s a lovely surface.

“I know a lot fans will come and create a really good atmosphere for us, so I can’t wait.”