Matilda Emily Gielnik has delivered a cheeky jibe at local rivals Melbourne City, saying it’s good to see them miss out on finals.

The winger has enjoyed a successful first season with Melbourne Victory after moving on from her success at Brisbane Roar. Gielnik has been key for Victory with four goals in 12 games this season.

The Big V took out the Premiers Plate this week after finishing first on the table, despite many tipping City to wreak havoc after winning three W-League titles in a row, only to miss out on the top four this year.

But Gielnik said the lack of spotlight on Victory before the season helped them.

“To see City…. without any bad blood, it’s good not to see them in the finals,” Gielnik joked to The Women’s Game.

“At the end of the day, I’d still like to play them and beat them. It’s unlucky for them, we’re in really good form and hopefully we can just continue that.

“With that focus on City before the season and everyone else, we just focused on ourselves. It’s led us to victory so far and hopefully we can keep doing that.

“Looking at the squad overall, I knew we had some big-ticket players and I knew we had the depth and talent to pull through to definitely finish top four.

"We’ve won the Premiership which is an outstanding achievement.” 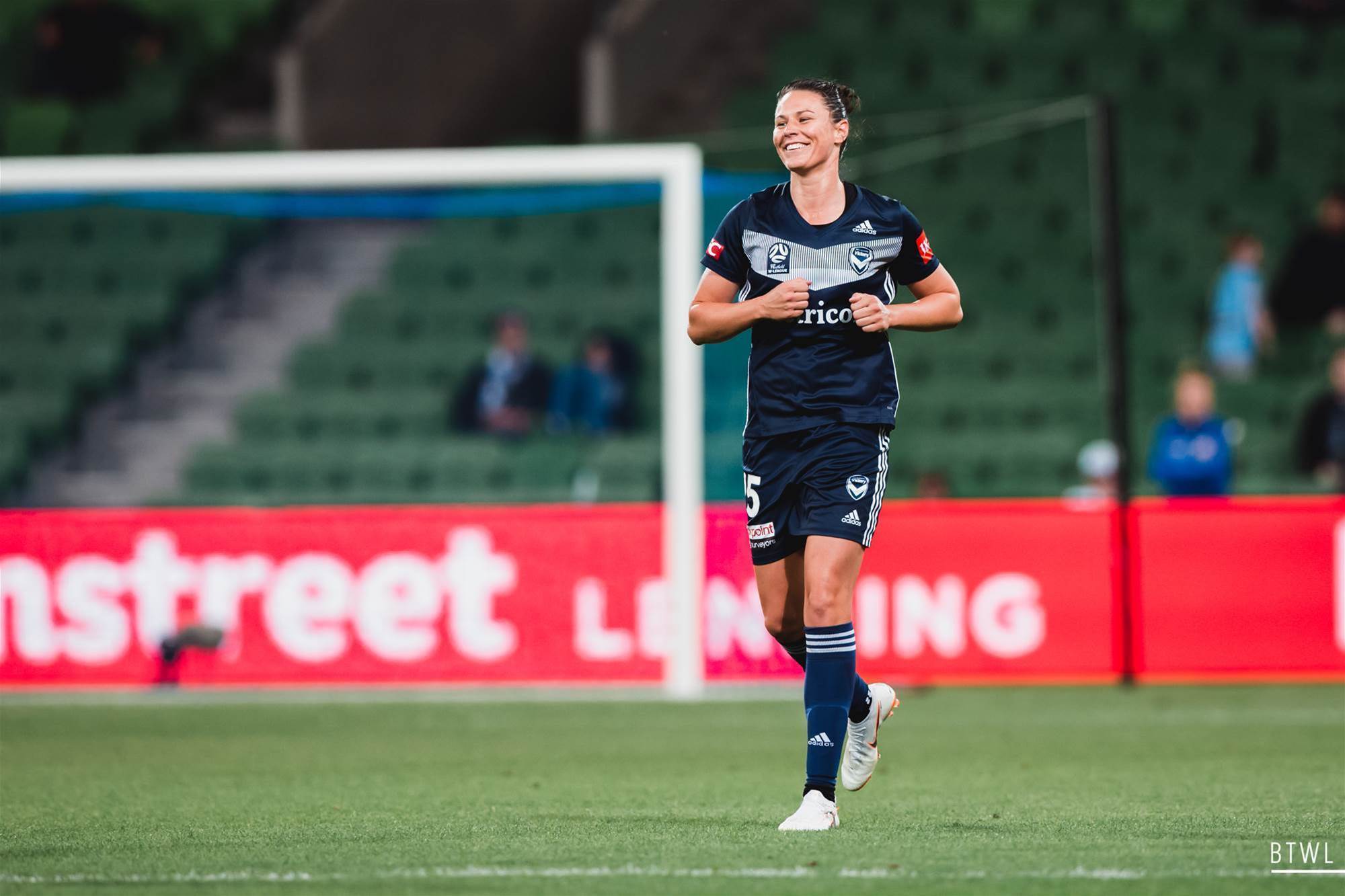 Gielnik is also eyeing a place in the Matildas’ 2019 World Cup squad in France and was determined to put a good shift in their semi-final against Perth Glory on Sunday afternoon.

“Sunday is huge for me, I want to play some of my best football,” she said.

“I want to make history with this club, making the changes has been a big one for me and it’s one that’s really paid off. It’s huge for the players who’ve played here for such a long time.

“It’s good preparation for me to give myself the best opportunity to be on that plane and I want to be in flying form in the next few months.

“This feels like a stepping stone on the way to where I want to be and a good platform to prove myself as well and to do my job for the team.”