Sam Kerr nets equalizing goal in the final five minutes of regulation time at the 2018 AFC Asian Cup, sending the Matildas to the 2019 World Cup.

Australian fans were sitting on the edge of their seats after Japan netted a goal after the hour mark with more than just the Asian Cup semifinal on the line.

The outcome of this game could have been a completely different story, with an equally different flow-on effect, so what did we learn?

No one can deny that it was Kerr’s goal that decided the Matildas would be going to France for the World Cup next year but if you ask her and coach Alen Stajcic, it’s always a team effort. 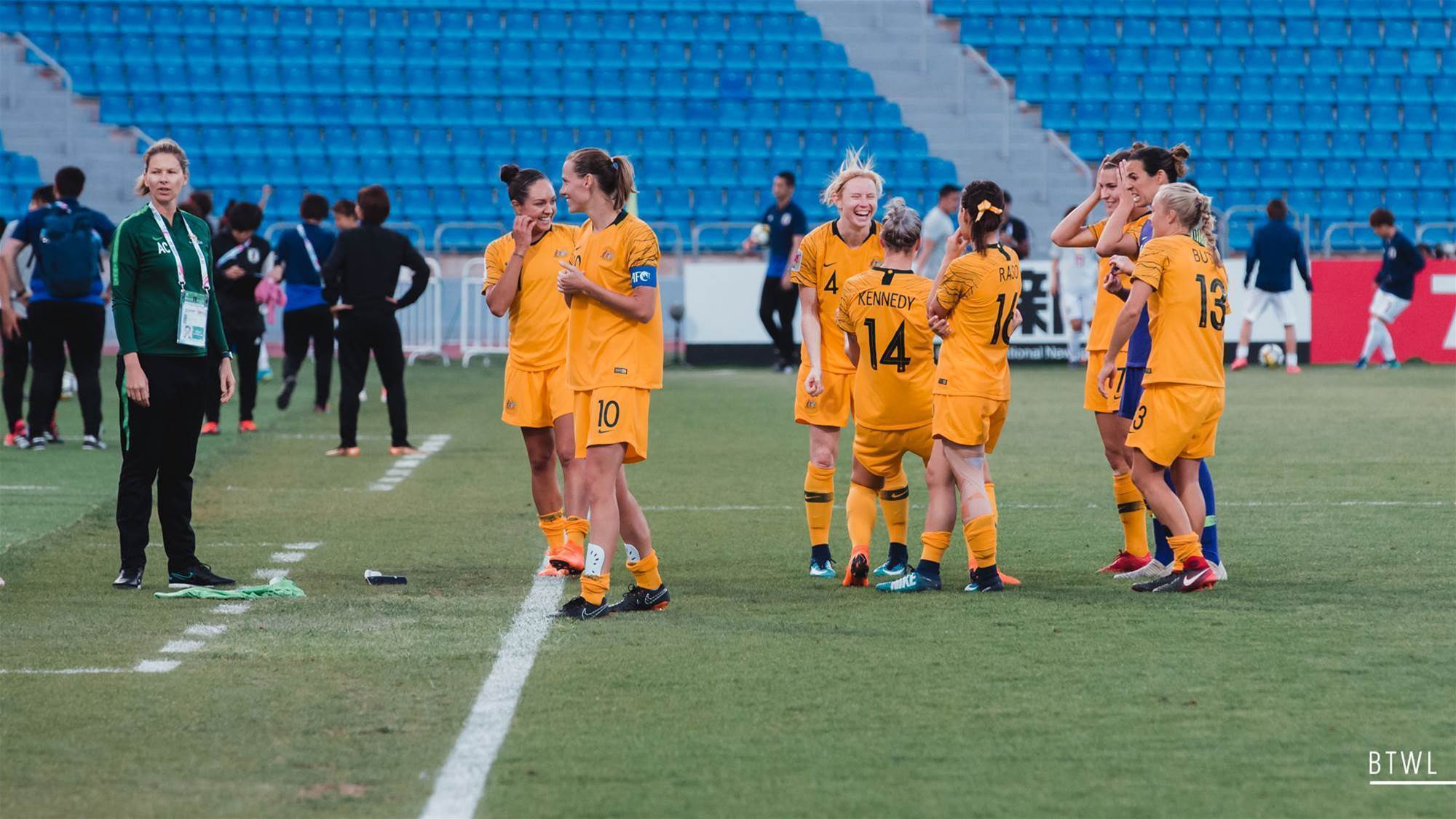 “I’d definitely trade in all of my individual awards for this Asian Cup," Kerr said.

"I’m not thinking about individual things and I don’t think anyone on our team is.

"We’re all putting the team first and it has always been that way… It doesn’t really matter who scores the goals, it’s just about getting those three points and winning the game,” she said.

“I think Kerr is important but we’re a team, that’s her role and everyone has a different role in the team," he said.

"Kyah Simon came off the bench to create two or three chances… Alanna Kennedy was outstanding and she’s a defender… Do you take credit away from someone just because they’re a defender as opposed to a striker? Sam’s our number nine and that’s her job.”

As soon as Japan got the ball back, it became clear they were playing for a draw to send both teams to the World Cup.

The last four minutes of the game, including two of additional time were spent by Japan passing the ball along their backline until the final whistle was blown.

A strategic move that was mutually beneficial for both teams and within the rules of the game still caused controversy on social media, with comments suggesting it wasn’t an ideal way for Australia to go through.

“We did everything we possibly could to win that game, if the other team wants to keep the ball, that’s up to them, that’s their prerogative," Stajcic said.

"We’re fighting for a World Cup spot, it’s not a local friendly game between two schools, these are two international teams who both want to win the World Cup.”

This match could have meant something entirely different for Australia if it wasn’t for the Matildas last-minute goal.

Australia would’ve needed to face off for 5th place in the tournament.

If by some chance the Matildas lost, their World Cup chances would’ve been over. 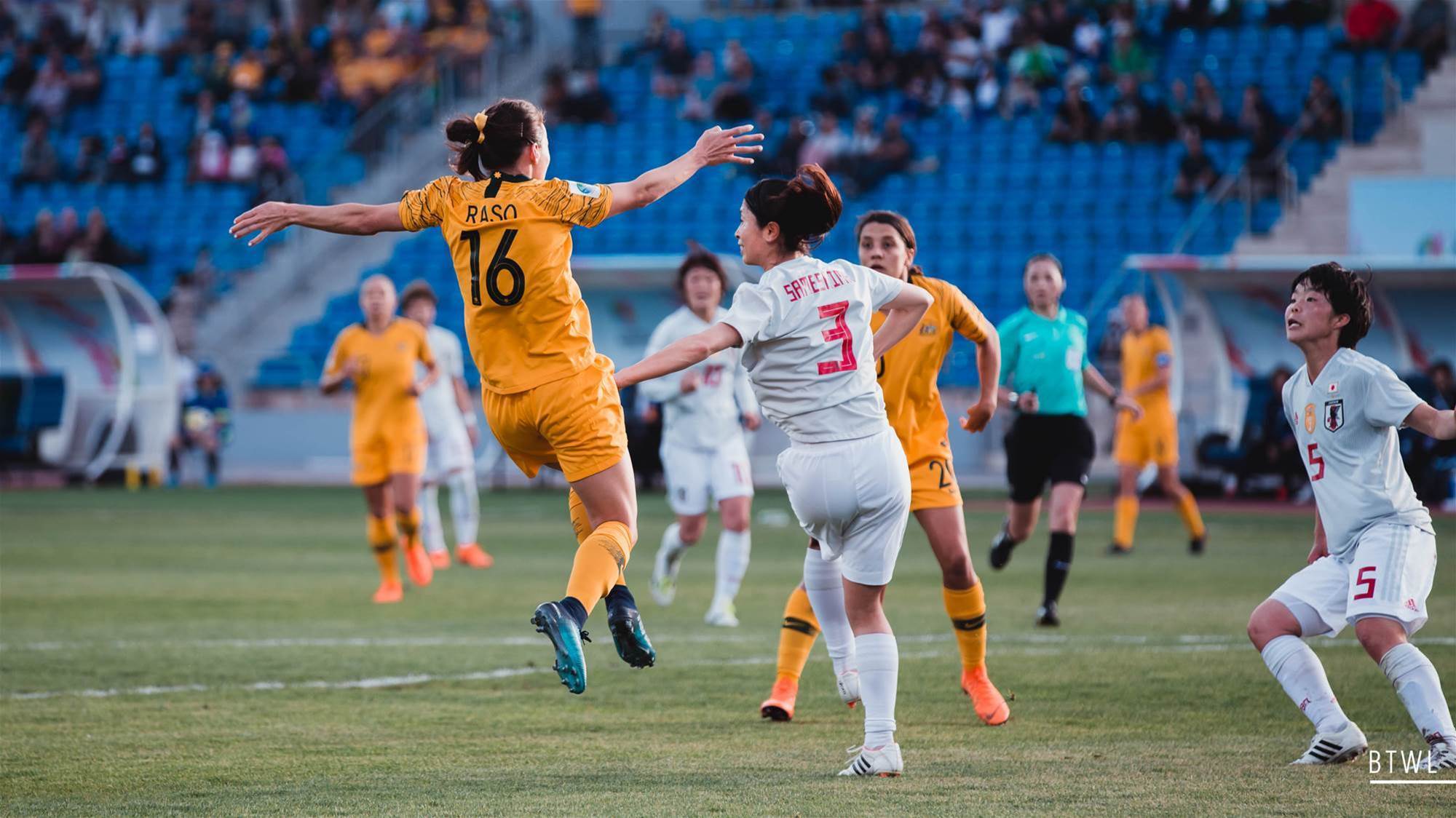 "Certainly, I do think we need to improve our cohesion… we’ve had so many injuries in the team and just trying to put people back in and finding that rhythm again is taking time," Stajcic said.

"I thought we dominated most periods of the game today and created more chances than they did but we should’ve had two or three goals if not more.

"I know if we convert those chances the whole game looks different after that point,” he said.

Australia take on Thailand in the semifinals on Tuesday 17 April at 11.45 pm AEST.

All photos by Rachel Bach.