“She’s [Jacinda Ardern] been so cool with it all [Women's World Cup bid],” Stott, a defender at City and a New Zealand international, tells FTBL.

“She [Ardern] always kind of sends us messages of support and the like.

“I’m sure she’s right behind us.

“And to get the bid, it would bring tourism to New Zealand as well.

"It would be amazing if we could get it.”

Certainly, the Australia/New Zealand 2023 bid is strong on paper.

Though, as Australia knows from bitter experience after bidding for the 2018 FIFA Men’s World Cup, a strong bid and a winning one can be two different things.

However, such a respected Prime Minister on the world stage as Jacinda Ardern is a timely boost for the local Women's World Cup bid, with the winner be announced on June 25.

"Participation of women and girls in sport and leadership makes New Zealand stronger as a nation, and we're keen to showcase that by hosting the FIFA Women's World Cup 2023," Prime Minister Ardern said in April. 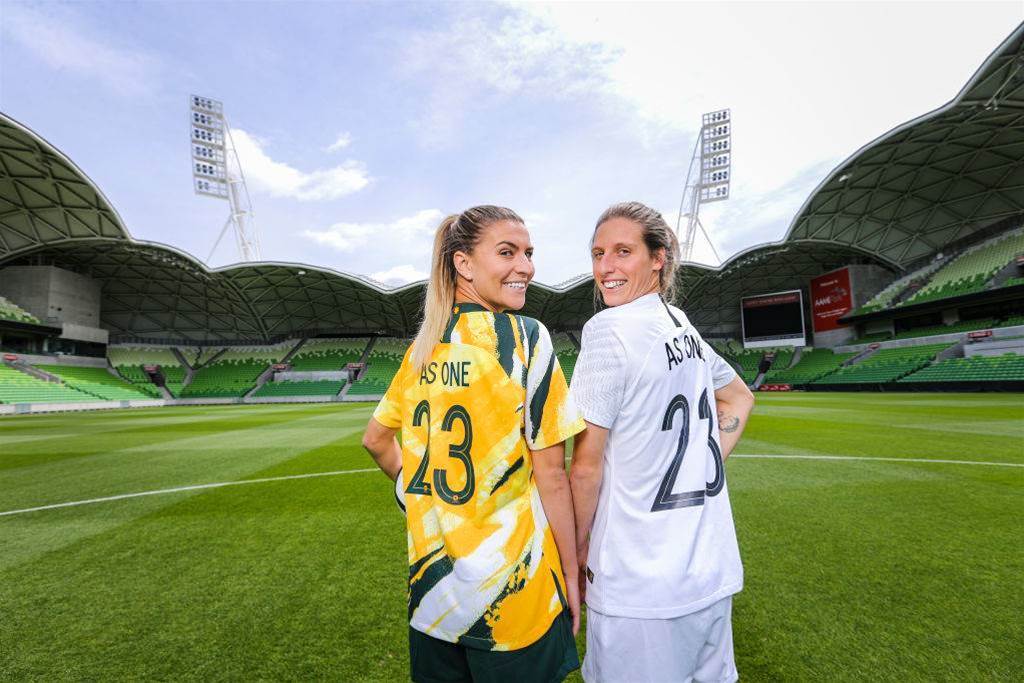 The four bidders - the other three being Brazil, Colombia, and Japan - will produce a 10-minute presentation for the FIFA council.

The Women’s World Cup bid for Australia and New Zealand 2023 is special for two other reasons, says Stott.

Firstly, the charismatic 26-year-old has played for New Zealand at a Women's World Cup against a host nation, back in 2015. She remembers well the intoxicating atmosphere that was created by the home fans.

Stott even scored at a Women's World Cup, a thumping drive to give New Zealand the lead against China PR in a group stage meeting.

And second, Stott’s football career has largely been played with a foot in both Australian and New Zealand camps.

The defender has played for a handful of Australian clubs and represented Australia at the youth level before opting for her country of birth, where she’s become one of the most influential Ferns.

“Canada 2015 was the first Women's World Cup I went to and it was pretty amazing,” she says from lockdown in Melbourne.

“The support was pretty incredible at that Cup, obviously being close to the US there was a lot of American supporters there too.

“We had big crowds and playing against Canada in one of our games it was huge!” she recalls.

The game ended an entertaining 0-0 draw at a rainy Edmonton in front of over 35,000 fans.

“They [Canadian women’s football] had a big boost from it and are doing well in world football in the women’s game.

“Hopefully we can get onto that too if we get the bid.” 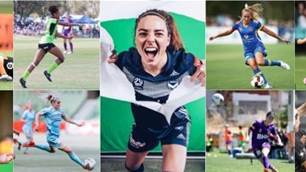 Fans vote on best W-League player from each team

A-League job in Adelaide: why Veart can revitalise the Reds