An effective state and national policy platform targeting all government levels for infrastructure funding will be urgently needed over the coming years as grassroots football and the A-League and W-League align, while a Women’s World Cup looms.

Football at grassroots and the A-League is on the precipice of a rebirth.

FFA CEO James Johnson and his A-League executives have now signaled a clear intent to reposition football's calendar over the next two years.

This will align football in Australia with Asia and bring all levels of the game together, from the A-League and W-League down.

And with Fox Sports' broadcast deal winding down, many believe a streaming solution could be found for the A-League to own its own content, further strengthening the game.

Meanwhile, the continuing spike in women’s football numbers is set to explode if, as many expect, Australia and New Zealand are awarded the hosting rights to 2023 Women’s World Cup later this week.

This all means one thing.

Significant investment in infrastructure funding at local, state, and federal levels will be required to keep up with the game’s rebirth over the next decade in a post-COVID Australia.

All levels of government will be under pressure to provide infrastructure funding for adequate facilities for the expected explosion of playing numbers. 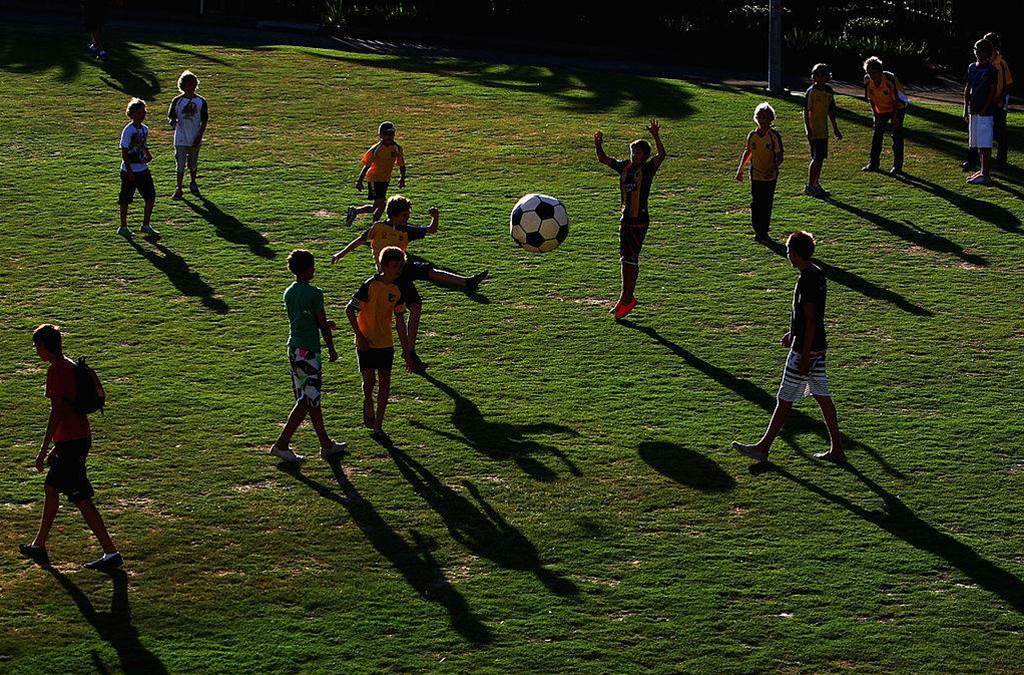 Infrastructure funding has been a key plank for other codes to grow.

And right now infrastructure funding is a key issue given the recession about to hit Australia due to the economic devastation wreaked by COVID-19.

INFRASTRUCTURE FUNDING IS BEING FAST-TRACKED TO HELP CREATE JOBS

Peter Filopoulos, CEO of Football Victoria, told the ABC last year that infrastructure funding is desperately needed: “the data doesn't lie and we have now reached crisis point in terms of access to facilities and infrastructure to be able to cope with the demand.”

A Women’s World Cup will only add to these numbers, hence the need for an urgent and coordinated infrastructure funding policy across the nation.

In fact, Football Victoria has launched a proposal to establish the Home of Football for the Matildas, following interest from a number of municipalities across the southern state to potentially host the facility.