The co-founder of the Australian Indigenous Football Championships believes Aboriginal football is booming after the Indigenous men’s and women’s teams won Gold and Silver medals at the 2019 Arafura games in Darwin.

The national Indigenous men's Indigenous Roos and women'sIndigenous Koalas, made their first appearance at the 2019 Arafura Games that took place in Darwin from April 26 to May 4.

The Indigenous Roos won the silver medal after making the final but were ultimately defeated by a strong Northern Territory Select XI, while the Indigenous Koalas beat Singapore in their final to win the Gold Medal. 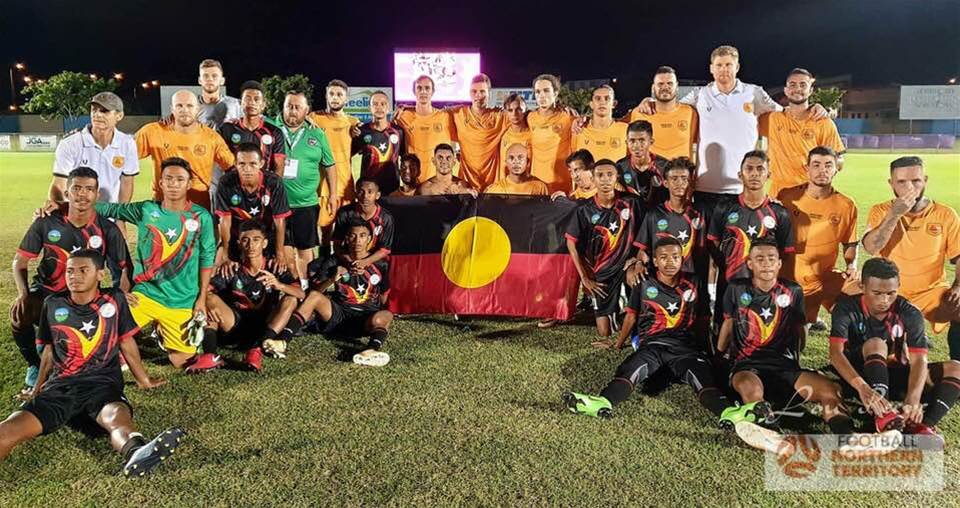 The Tournament Director of the Australian Indigenous Football Championships, Lawrence Gilbert, said the results show that there is Indigenous talent in Australia.

“The Arufura games was amazing for these Indigenous athletes,” he told FTBL.

“It was exciting for us to be put finally put on a stage in a formal recognised event where we were able to successfully compete at this level.

“The Australian Indigenous teams beat countries like Indonesia, Singapore and China and not many of these players are in representative teams. 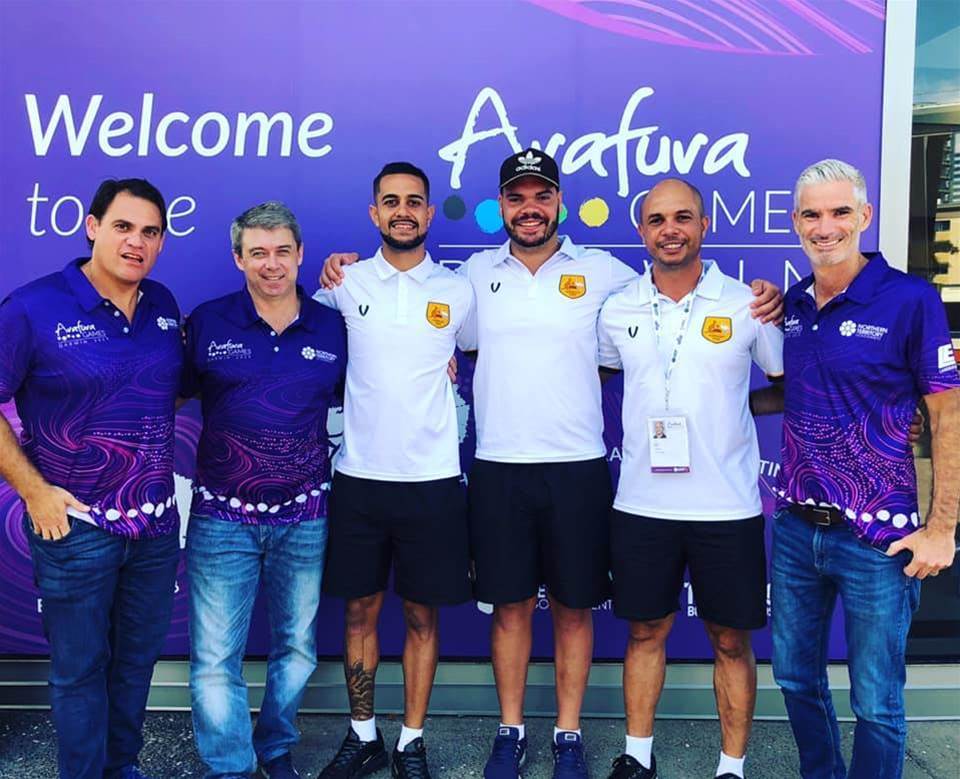 “We were able to put these teams together from players who took part in 2018 and there is a gap in the pathway and we need to get Indigenous players in NPL and A-League clubs.”

In 2009 FFA made a bold announcement that by 2019 Indigenous players would make up at least five percent of spots in national teams and in major competitions.

With no Indigenous players in the current Socceroos squad and just Lydia Williams in the Matildas World Cup squad, the governing body has fallen well short of its 10 year target.

But Gilbert believes the advent of the AIFC and the strong showing of the Indigenous men's and women's football during the Arafura Games means that Aboriginal talent can no longer be ignored.

“We are extending the pathway and we are partnering up with some of the State Federations now who are getting behind the Indigenous game,” he said.

“We are moving beyond the rhetoric of goodwill and we are looking at now formalising some of the arrangements.

“The AIFC will be incorporated and formalised and we will sign agreements which will create a pathway through to the Arafura games and Asia which is where our game is of course with the Socceroos and Matildas. 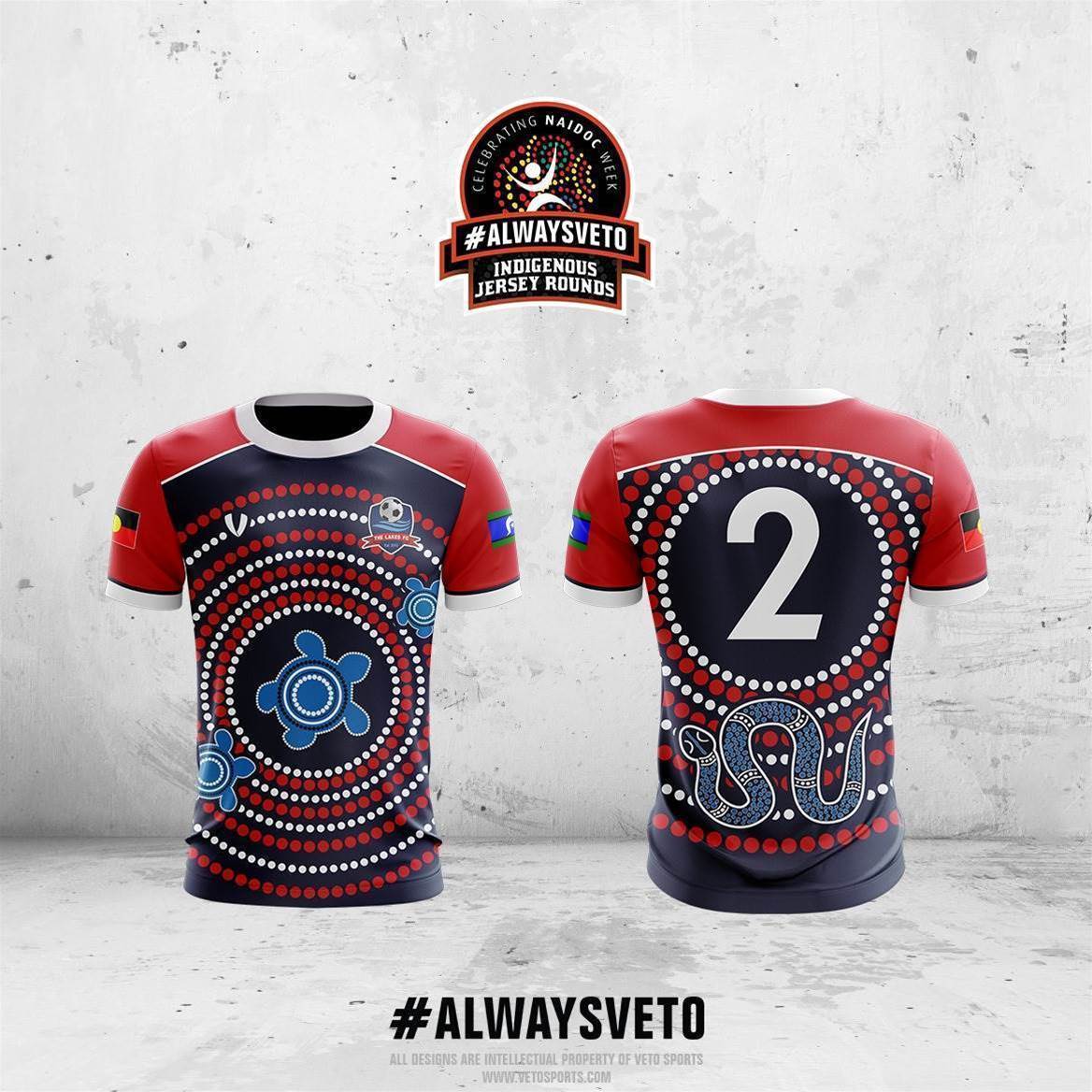 “Queensland has an advisory group and working on their strategies for Indigenous football such as Indigenous themed kits to celebrate NAIDOC week coming up in early July with eight clubs from NPL, FQPL, BPL and lower leagues committing to Indigenous Jersey rounds this year.

"The Northern Territory and Western Australia is looking at expanding their Indigenous game and it is growing quicker than what we can keep with.” 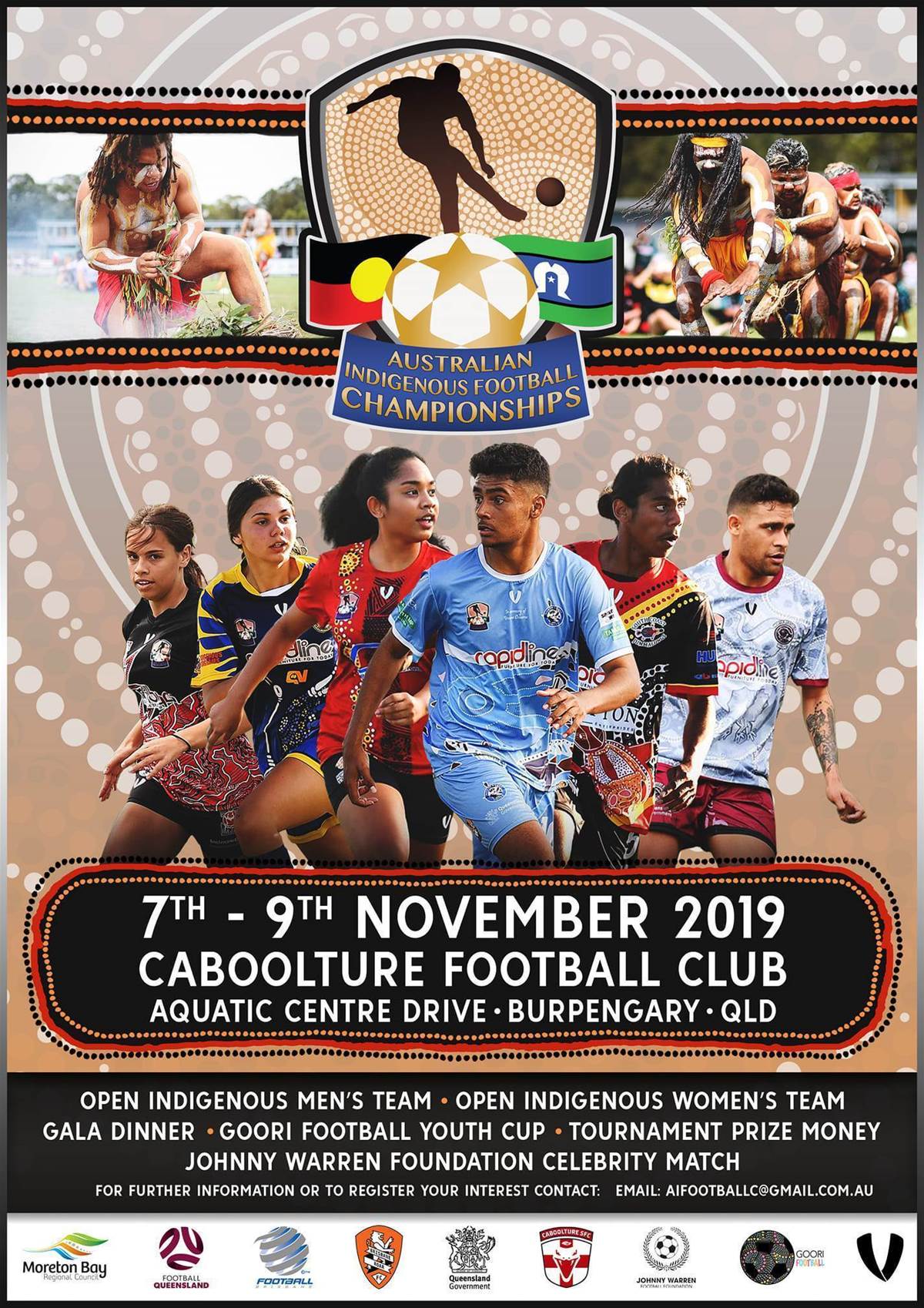