Many say refereeing is the toughest gig in football.

It requires a strong personality, immense character and a touch of understanding on how a game of football flows.

Managing a game is a major challenge that few are willing to take. Football for a long time, wrongly believe that only the male species could handle such situations.

However, it has been since proven that adding a feminine touch to the heat of battle has plenty of benefits for players, coaches and the game itself.

In NSW in 2019, there was a total of 548 registered and active female referees, with 24 of them refereeing in the Football NSW Representative Competitions (WNPL, NPL, State League and NPL Youth etc).

This number is a far cry from when FIFA listed Assistant Referee Sarah Ho was starting out.

Ho, who has refereed at three FIFA Women’s World Cups, is one of the pioneer female referees in Australia having been the first woman to officiate in an A-League game back in 2007.

“The number and quality of female referees in NSW has greatly increased, particularly in the past five to seven years.

“In particular, Rob Nieuwenhuis, has been instrumental in developing a FNSW Referee Development Panel (RDP) and FNSW Referee Academy which values women referees as much as men and incorporates equal numbers in the programs.

“Through these programs and his leadership, Rob has created a culture of respect amongst all the referees and referee coaches where gender is just not an issue.

"It is normal that there are women referees and women referee coaches in the group and everyone is given the same opportunities.

“I am delighted (and slightly jealous) to see young women referees moving through the ranks towards the elite level with such support and respect.” 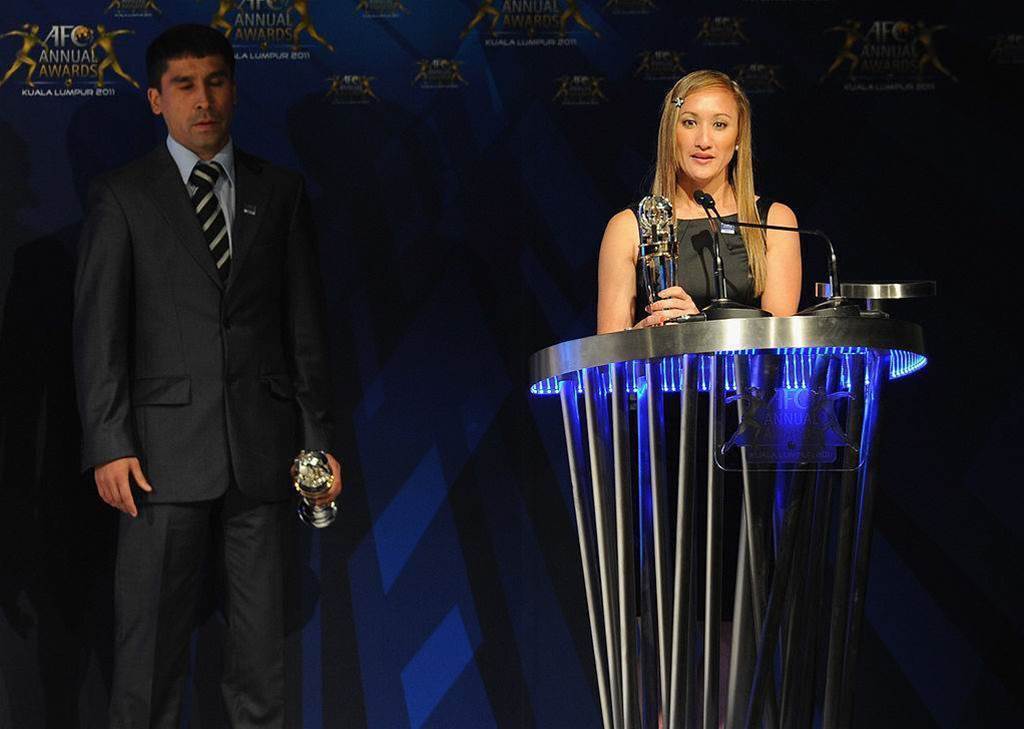 Ho, who is currently preparing to officiate in the AFC U/19 Women's Championship final on Sunday night, emphasized the importance of having a solid support network around referees to help them develop.

“The most helpful part of my development was having a great mentor who believed in me more than I believed in myself and who pushed me to be better than I thought possible,” she said.

“My mentor was Doug Rennie, a former NSL Referee from the same local area as I, the Nepean District.

“Having a mentor who believed in me, encouraged me and helped me through tough games and difficult moments in my career was the greatest part of my referee development.

“There was only one other woman referee my age and we quickly became lifelong friends. She was a FIFA Referee and her name is Amelia Stanislas (nee Morris).

"I wished there had been more women referees when we came through but it was a time when women referees, in general, were tolerated rather than encouraged.”

Ho was grateful for the opportunities presented to her when she was coming through the ranks. She admits her experiences filled her with belief that female referees can make it just as big as the men. 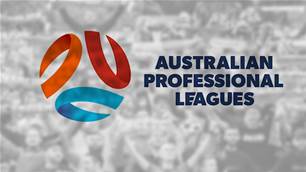