Clark has noticed and contributed to, monumental differences in women’s cricket since she was playing, including the streamlining of young talent.

“We (Australia) have always been fairly successful at international level, but we’ve been doing a lot of work to ensure that kids get the opportunity to play the game in the first place, and then have pathways to follow from there,” Clark said.

“It’s a lot clearer what the path looks like for a young girl to play elite cricket. There used to be significant gaps, but now each state and territory has opportunities for talented young girls to be involved in talent squads and state teams.

“We have a national under-19 team that recently toured South Africa, we’ve got a national performance squad that goes and spends time under the leadership of Leah Poulsen and then the national team itself,” she said.

What a tour it was for the Aussie U19s in 🇿🇦! Coach Leah Poulton and captain Rachel Trenaman look back on a successful tour 🎥🙌 pic.twitter.com/7FtQGc3K79

Cricket Australia has invested three million dollars in girl’s cricket over the last two years. That money has been used to remove barriers at a local level so that clubs cater for both boys and girls, as part of a conscious effort to invest money into grassroots girl’s cricket.

“We’ve provided direct grants to associations to make sure they have a coordinator, a kit, and a coach,” Clark said.

“We’ve promoted different formats of the game to make sure that the game is short and fast and exciting and enjoyable, and we’ve connected marketing to ensure the community knows that the sport is for both boys and girls. 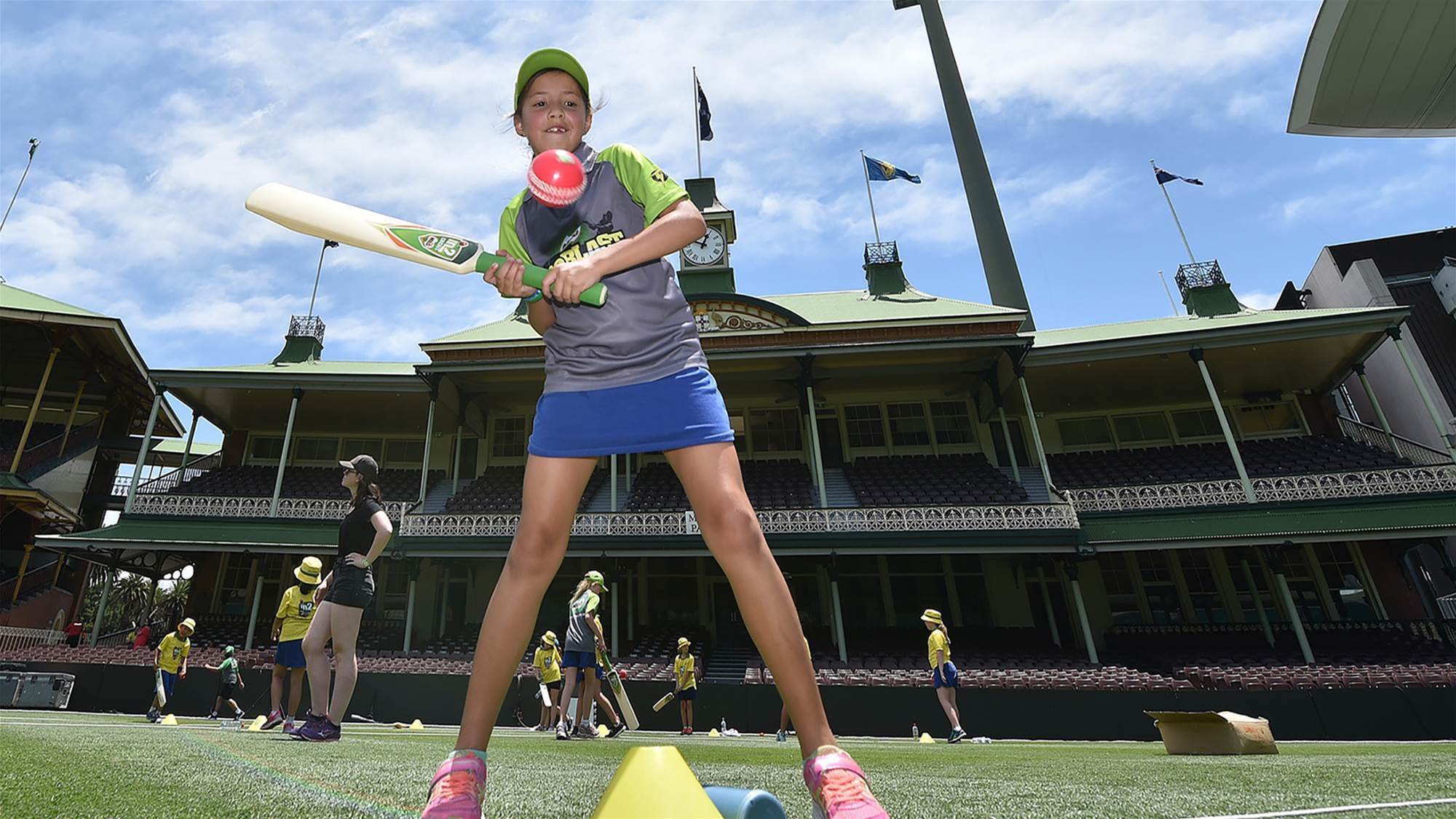 “We’ve also visited schools to make sure that cricket is on their list of options for both girls and boys,” she said.

The result has been a 50 percent increase in girl’s teams in the past season; there were 1241 junior girl’s teams in 2017-18. Having all-girls teams rather than mixed teams is a crucial step in progressing women’s cricket because it allows girls to play sport with their friends, as they would in netball or soccer.

“We don’t fund clubs that have three girls playing in an all-boys competition, we direct funding to those putting in girl’s teams because that’s what the girls told us they want,” Clark said.

“Young girls will play in a local competition that is directly linked with a WBBL club, which directly relates the junior experience to the WBBL.

The elite pathways for women’s cricket are now well-established. From community cricket to representative cricket, to the national youth teams, the pathway is clear for young girls. However, realistically, most people that play the game will never be good enough to play at the top level.

As such, the next step for Cricket Australia is to increase the options for women that want to play socially.

“The biggest jump is for junior (cricketers) that are not good enough to play in a premier club,” Clark said. 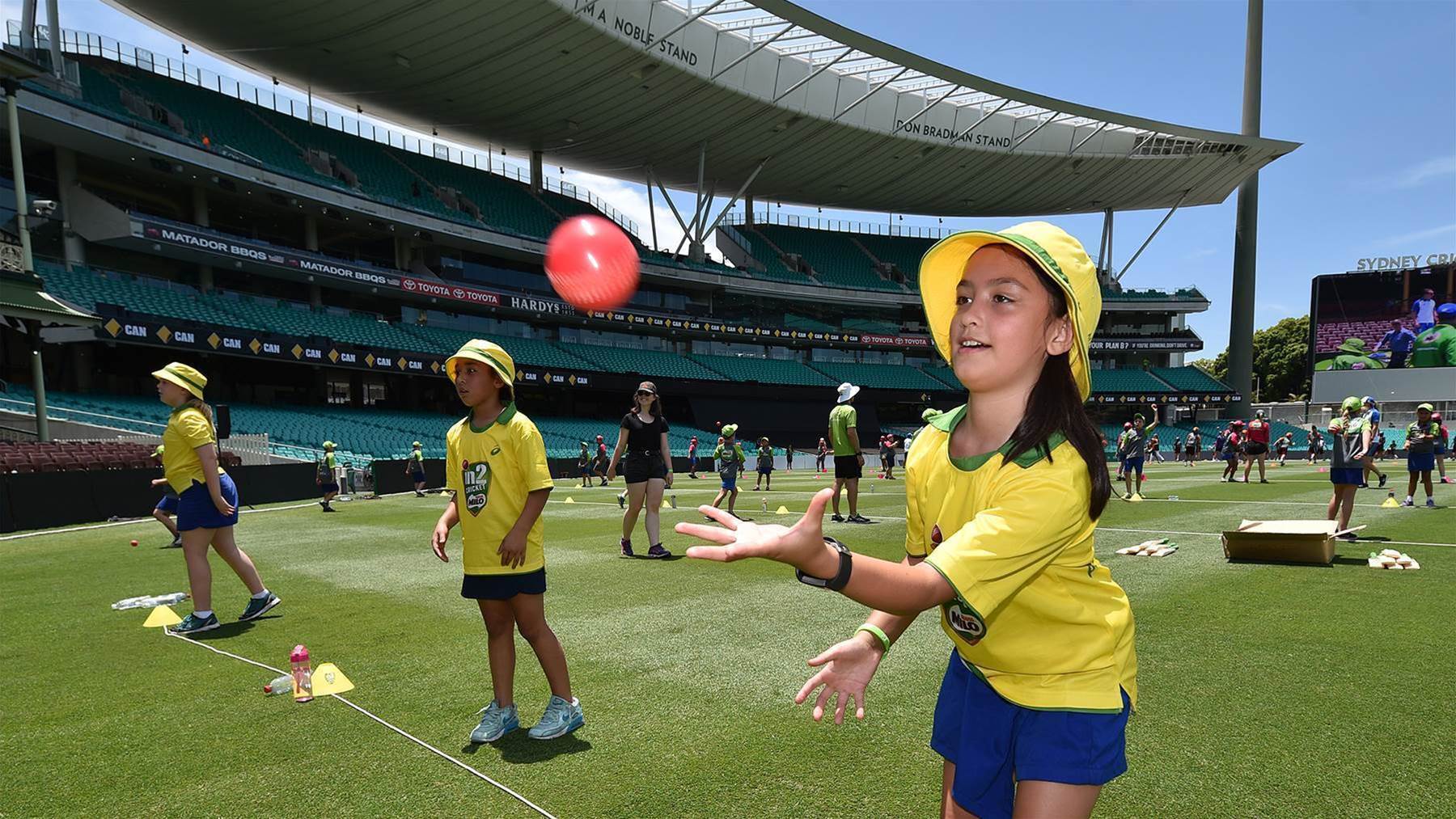 “Most people don’t go on to play for Australia, so we need to make sure that those people have the opportunity to play the game.

“That’s the bit that’s missing at the moment, but it’s a long-term build that most sports in Australia are working through,” she said.

The Women in Sports Summit will take place at the MCG in Melbourne between August 21 and 23. The summit highlights the key areas where female audiences, athletes, and executives are growing and changing the business of sport.