Perth Glory's new W-League coach Alexander Epakis faces an uphill battle to lift the squad back into the finals next season.

Glory legend Bobby Despotovski stepped down as coach earlier this month after five years at the helm and two losing grand finals.

Epakis has established an impressive reputation in women's football, guiding Sydney University to three consecutive NPL Premierships in the past three seasons and working as a senior assistant at Canberra United.

He was also head coach of Sydney FC's Academy between 2015 and 2017 and holds both an A-Licence and a Master's Degree in Sports Coaching.

"We want to build a culture and environment that we are all proud of," Epakis said.

"It needs to be based on core outcomes that give us the best opportunity to develop as a team and be competitive in each match.

"A commitment to weekly improvement and working towards a style of play and process are important pieces in what I would like us to achieve as a team."

Glory CEO Tony Pignata is confident that Epakis is the man to drive the club's W-League side forward.

"He is an outstanding coach and individual who will leave no stone unturned in his efforts to ensure that we have strong, motivated and competitive W-League team this season," Pignata said.

"We will be fielding a young, hungry squad with a strong WA flavour this year and I would urge all our Members and fans to get along to the games and get right behind them."

The 2020/21 W-League season fixture is scheduled to be released later this month. 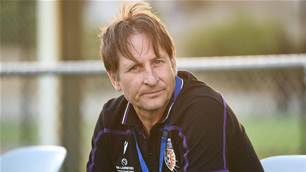 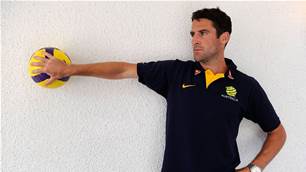