Christina Gibbons is now into her second professional year in football and after spending her stint in the W-League with Melbourne Victory, she says she is keen to come back for more next season.

The American has had a round ball at her feet since age-four and concedes she cannot imagine what her life would be like without the game.

The 23-year-old came from the now folded FC Kansas City in the NWSL last season and has started in all of her nine games for Victory with one goal to her name.

Gibbons has predominantly played in midfield this season as a defensive or attacking midfielder, but has not played in the left-back position which she has experience in at Kansas.

She said there was a vast difference in experience coming from Kansas where she played alongside American internationals Amy Rodriguez, Sydney Leroux and Becky Sauerbrunn.

“It’s different for me because it’s strange having girls that are so young. When you play in the US, almost everyone has been through college and they’re a lot older,” Gibbons told FourFourTwo.

“The past year was my first as a professional and I’m playing here with girls who are 15-years-old and they’re professional. It’s different in that sense, gauging where people are at and understanding people feel pressured in different ways and they haven’t necessarily been through everything in the same way.

“I think this team in particular is very young, but as far as talent, skill and work ethic goes, they have all the pieces. It’s just about players maturing and giving them some experience.

“I’ve enjoyed being with Kansas. I was with a very veteran-filled team with heaps of experience, which was awesome. 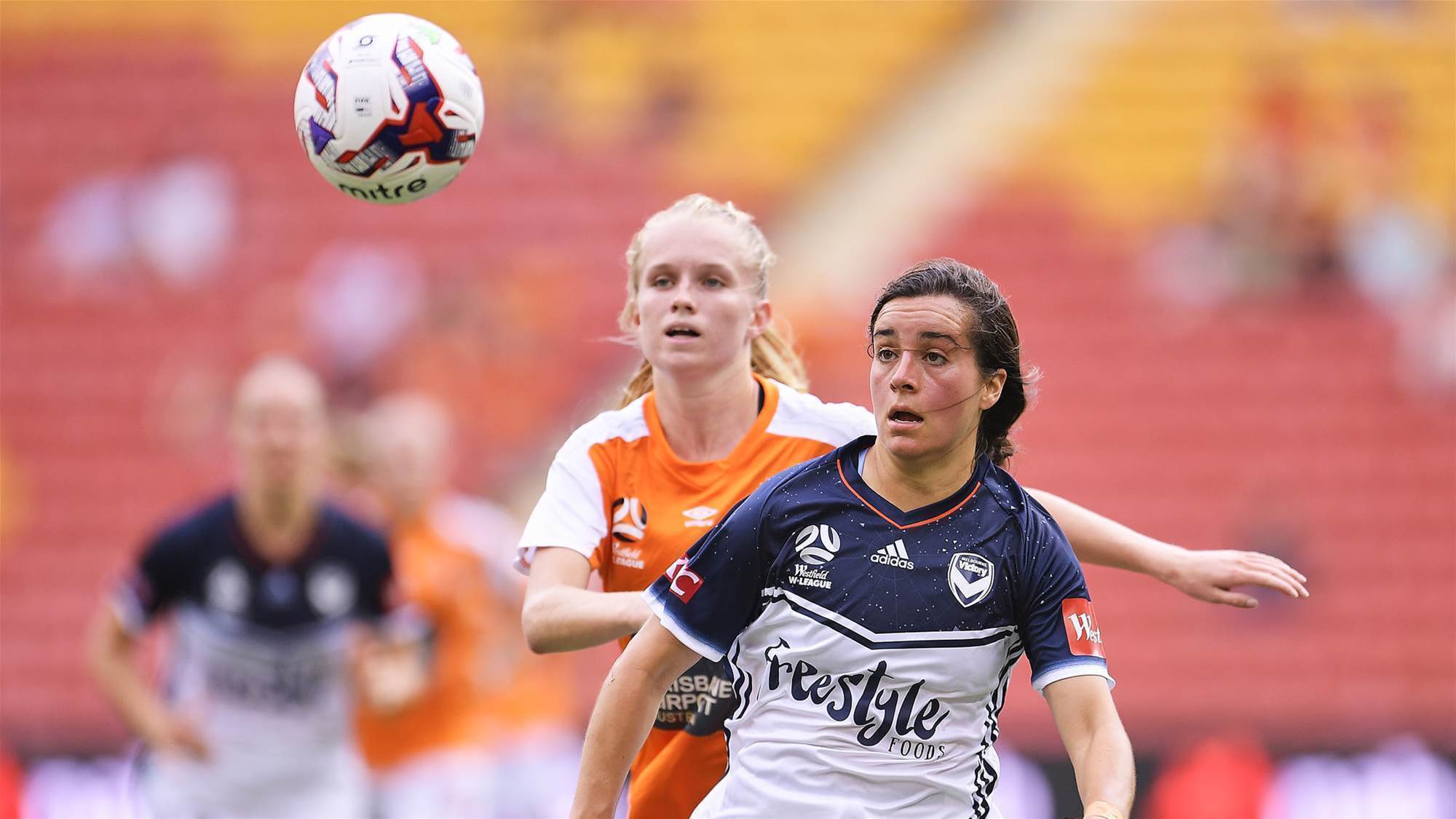 “I learnt a ton being the young kid, but being here has been cool to be someone who can help guide some of the young players along and to share some of my own experiences, so that’s been really cool.

“I think coming over I wasn’t necessarily sure where I’d fit in, I didn’t know a ton about the team or the style Jeff was going to play other than what we spoke about on the phone.

“I went into it not knowing what to expect, but I’ve been pleased with the way I’ve been able to slide into that midfield role, bond with some of the players around me and to pick up on their traits.”