They will be providing a platform to showcase a variety of sports including Super W, AFLW, W-League, hockey, rugby league and gymnastics which will help grow the codes and competition.

Fox Sports will also lead the way for female sports presenters with 25 presenters across their sports coverage.

The 'Dare to Dream' event showcased how Fox Sports would provide further opportunities to female athletes and those working in the media.

"It's a great mantra for young girls and for those looking to become the next Sam Kerr, Ellyse Perry or Simona De Silvertro," said Fox Sports presenter Yvonne Sampson.

"It wasn't that long ago that women's sport was viewed mostly as a hobby or past time and for women to think about having a career in sport was almost unimaginable," she said.

In Australia, there are 1.2 million girls in sport and 2 million women registered at sporting clubs around the country. 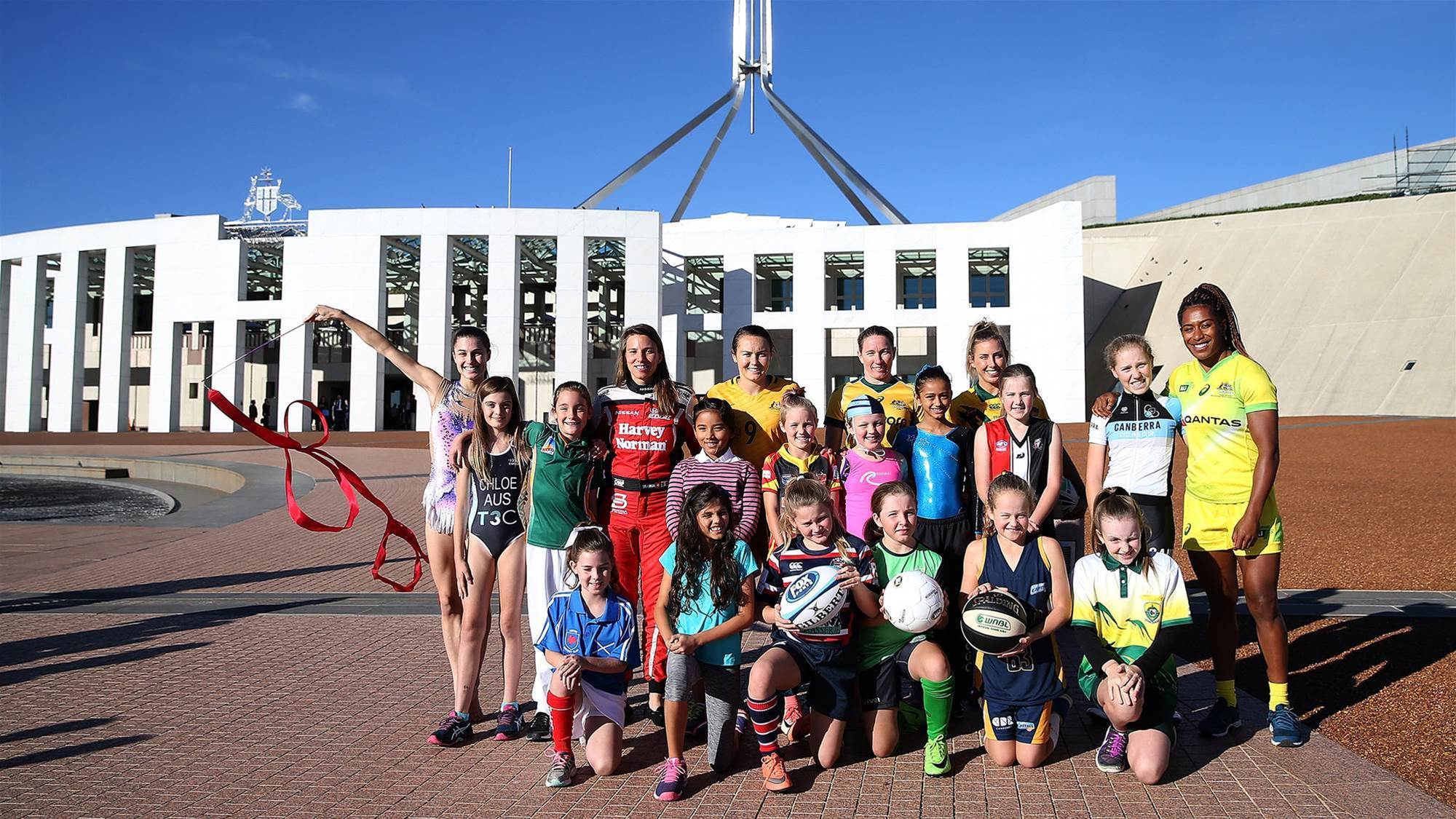 Foxtel will show 90 percent of all women’s sport on Australian TV.

"I want to see more people getting behind women sport, sponsoring women's sport and pouring money into women's sport like they do in the men's," said former Australian basketballer Lauren Jackson.

Jackson was just one of the athletes present at the event in Canberra with rugby league star Sammy Bremner, Rugby 7's player Ellia Green and Matilda's star Caitlin Foord.

Each athlete talked about their pathway to their elite level in sport and a common theme emerged that when watching their sport on TV it was only men's.