The 17-year old is the first graduate of the Indigenous football nursery, the John Moriarty Football Foundation and made her W-League debut as an 82nd minute substitute.

Hailing from the Yanyuwa tribe in Borroloola, a remote town on the east-coast of the Northern Territory on the Macarthur River, Evans was scouted by Matildas head coach Alen Stajcic at the age of 13.

Stajcic and John Moriarty's efforts have helped Evans bear the load of moving 3,000km from home to the big smoke in Sydney.

Evans revelled in her amazement at stepping out onto the pitch for the first time.

"It felt amazing," said Evans. "I really enjoyed it and I loved going out with the team and learning off other experienced players.

"I was feeling a bit nervous but I was excited at the same time. I was looking forward to going out there and playing my best.

"It's pretty intense and hard but its great to learn off the experienced players in that environment."

Smiling through tears. What it means to make your #wleague debut from a journey that started 3000 kms away. pic.twitter.com/inbbPtBS2G

Head coach Ante Juric congratulated Evans on her debut and directed his plaudits to her energetic work in training.

"Shay making her debut was fantastic," said Juric. "We needed more attacking options to balance the bench and Shay has been working very hard."

Caitlin Foord, a player gunning for a chance at the Women's World Cup in France this year scored a brilliant brace before Evans' introduction to the match and says she has the teams full support. 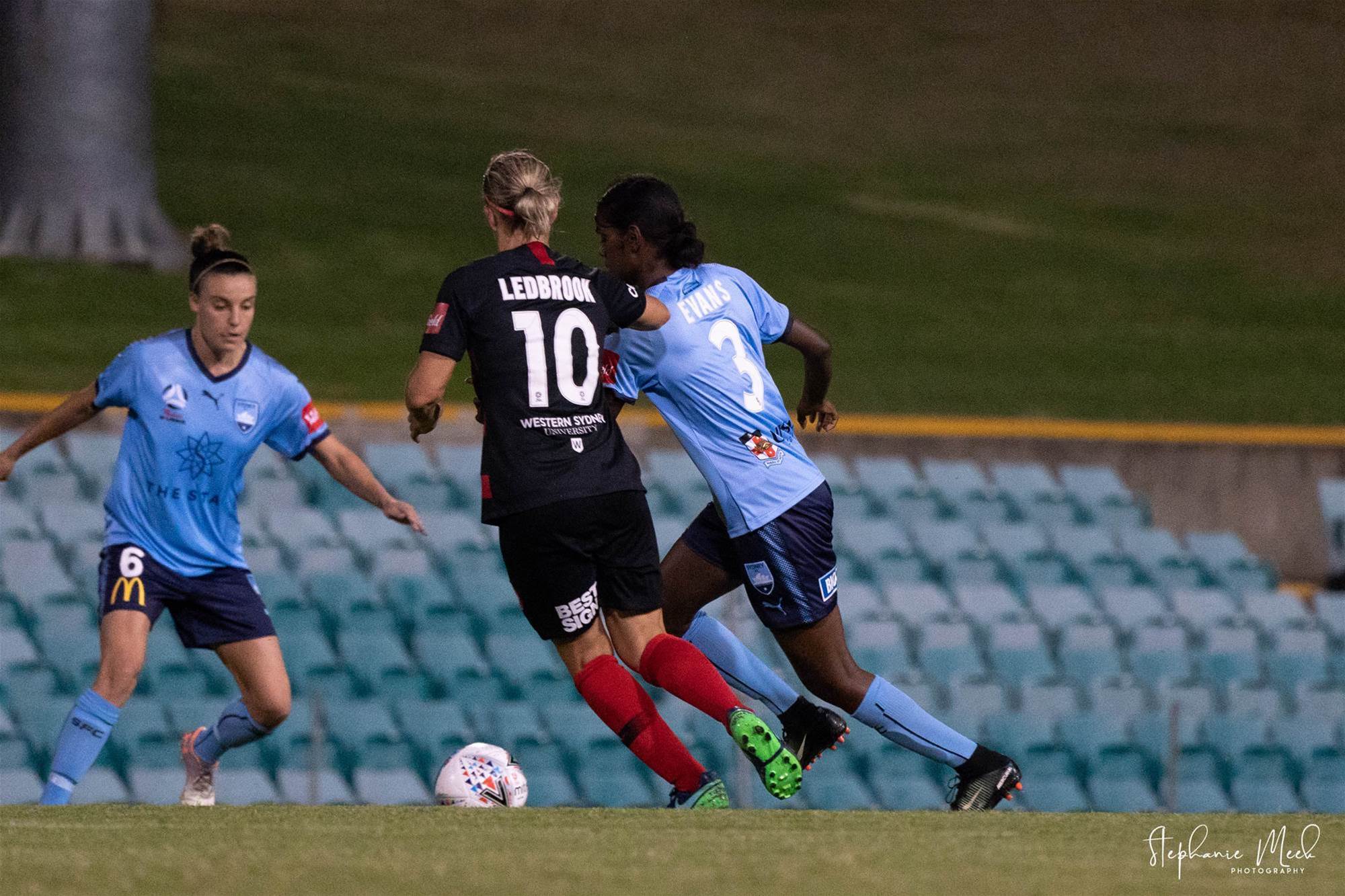 "Of course anyone that steps into the team we believe they can do the job," said Foord.
"It was was awesome for Shay to get on tonight.

"She's here for a reason, she's got talent, she has to get onto the field and back herself."

Sydney FC climbed into third spot, although temporarily on the W-League ladder they are well in the race for the title as they travel to Brisbane to face the Roar next Saturday. 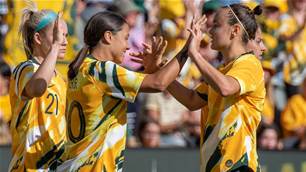