If putting together our annual list of W-League signings, squads and departures has taught us one thing this year, it's that rumours of the W-League's demise have been greatly exaggerated.

There are still so many talented Aussies in our own backyard, but most of you probably already knew that. What you may not have realised is the amount of star W-League imports that never secured European contracts and are still available to rock our socks off down under.

With W-League squads traditionally named later than their A-League counterparts and contract negotiations ongoing, this list will be continually updated as new signings and departures eventuate.

Big question marks hang over a lot of each team's foreign stars from last season, so we've added in a separate section for those players and compared these current squads to last season's. We will keep you posted as soon as we know more.

There has been unprecedented upheaval among Socceroos and promising Aussies playing overseas this offseason. We're keeping track of every transfer and free agent in this article, plus the Indian Super League and Xanthi FC moves, while also analysing each player's various career trajectories.

The busiest offseason in Australian football history demands a comprehensive A-League 2020/2021 season list of every club's transfers, ins, outs, mutual terminations and re-signings, with some analysis thrown in for good measure. 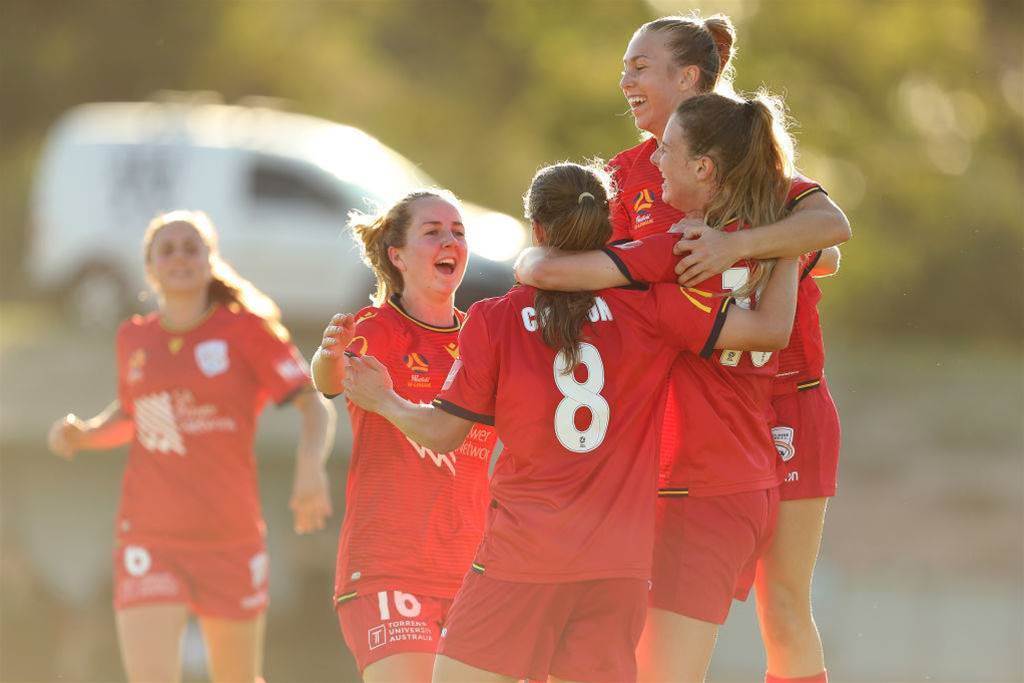 Could Mallory Weber and Lais Araujo return and add a bit of foreign spice to the W-League next season?

A new face, but basically the same old Adelaide - not that it's necessarily a bad thing. New coach Adrian Stenta gets a promotion from assistant while Ivan Karlovic now moves into a football director role, in the hopes of refreshing the team's approach.

Adelaide have struggled since the W-League's inception but have re-signed the majority of their key players already, giving the squad an element of certainty heading into next campaign.