A Matildas victory over Norway will see Australia make the World Cup quarter-finals for the fourth-straight tournament, and defeat isn't worth contemplating.

But the Australians aren't in the mood to pack their bags, certainly not after superstar striker Sam Kerr has found a goalscoring rhythm.

Kerr's four-goal heroics against Jamaica means the Matildas enter the last 16 in France with the best goalscoring record except for world No.1s USA.

The well-drilled Norwegians, known as the 'Grasshoppers', are Australia's best challenge yet, and the Matildas know they will need to lift their game.

Kerr believes they can.

"We are a never say die team," she declared. "It's been our goal to get to the semi-final and we believe we can do it."

"We've spoken about it a lot, in camp and for the last four years. This is where we want to be going and we're on the right track now," Carpenter said.

"So we have to prepare well and put everything out on Saturday night." 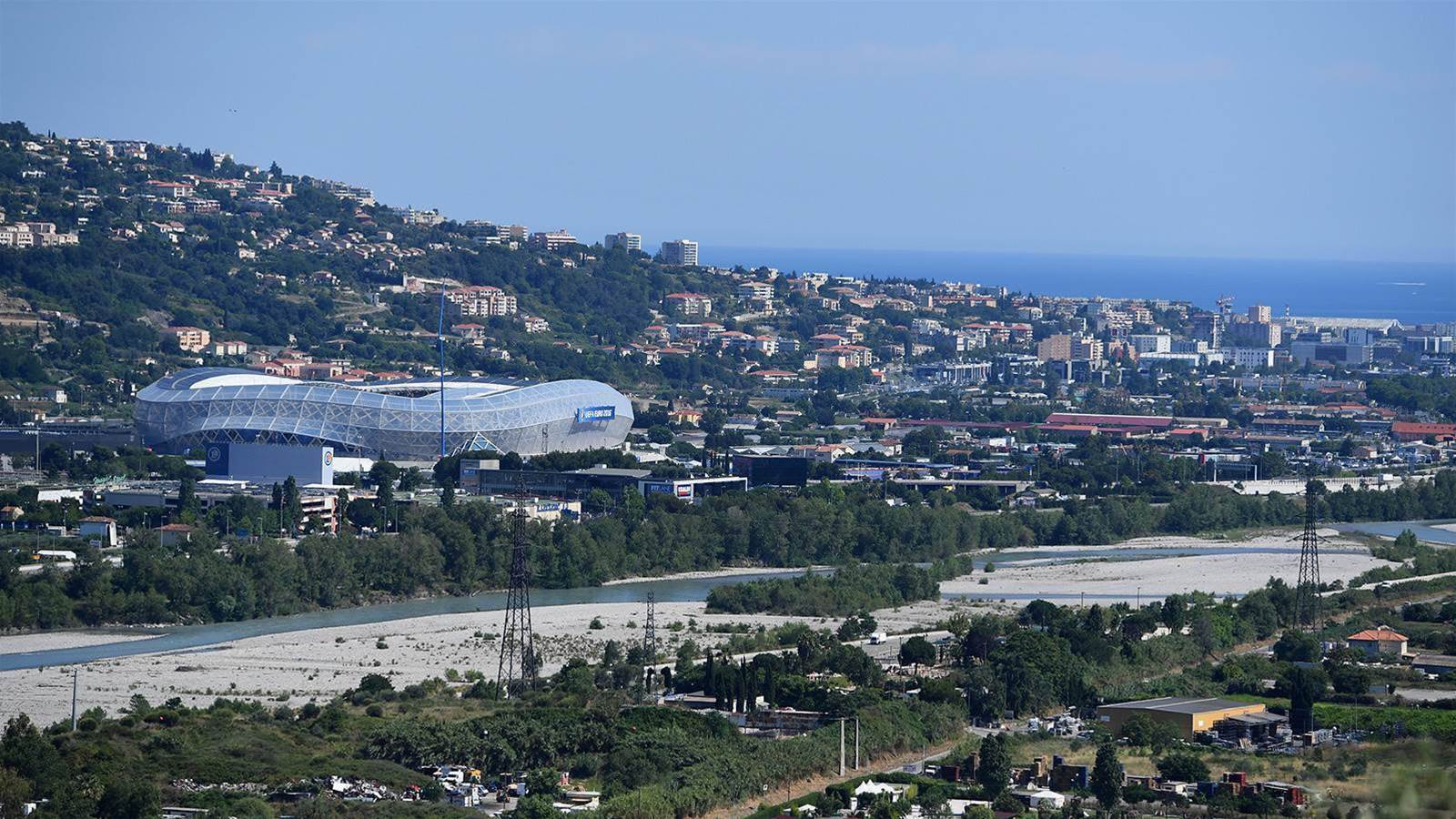 There's plenty on the line at Nice's Allianz Riviera on Sunday morning (AEST), least of all a World Cup quarter-final.

A loss would see the Matildas fall short of their world ranking, bringing about a major inquest into the team's underperformance.

Despite evidence of an improved culture and strong player buy-in, that means revisiting the impact of former coach Alen Stajcic's sacking.

It's a nightmare scenario for both FFA, which bungled his exit, and the Matildas themselves, who have worked for four years to get to this position.

It's why the Matildas have been especially harsh in their review of the Jamaica victory, even though they were 4-1 winners.

"Although Sam did an incredible job scoring the amount of goals that she did, for us, it wasn't our greatest performance," Chloe Logarzo conceded.

"It was not the way we really want to play or the potential that we can play to. So for us, it's just about moving on to Norway and making sure that we are clinical."

Much depends on Logarzo's showing.

While Kerr scored the goals against Jamaica, netting a magnificent four to create a slice of World Cup history, it's Logarzo that's been running the show in midfield.

Her star turn against Brazil helped Australia stay in the tournament, and she was again influential against Jamaica.

She also scored in the Matildas' last meeting with Norway; a 4-3 thriller won with a 95th minute goal by Larissa Crummer.

Logarzo confirmed there had been a focus on controlling the tempo of the game against Norway.

"The tempo that we brought to the game against Brazil was up here and how we played against Jamaica was down here," she said.

"When we have more time and space on the ball, we end up slowing down the tempo which shouldn't happen.

"(We need to) mix the two games together and and meet at a happy medium."