Melbourne Victory have struggled to pick up points since Melbourne City’s inception and Natasha Dowie has conceded they no longer fear their crosstown rivals like they once did.

It was the navy blue of Melbourne that took home the chocolates in the derby after downing the Cityzens 2-0 at AAMI Park on Friday night.

City have every title since their induction into the W-League, but the struggling Victory have still managed to take points off them in the past two years.

Victory are first on the table for the first time in City’s existence and coach Jeff Hopkins admitted last year some of his younger players were scarred after claiming the wooden spoon in the 2015/16 and 2016/17 seasons.

Dowie admitted they once feared City but added said their victory on Friday night was a statement.

“You can only admire and credit to what City have done over the last couple of years,” Dowie told The Women’s Game.

“It’s not easy to win the title, let alone three times in a row. We respect them, but we also respect how well we’re doing so far this year.

“The squad and players we’ve brought in this year, we’re not scared of them anymore and we respect them massively.

“The last few years, the only way we knew we could compete with them is to defend for our lives and this year, we know we can go at them. We’ve got enough to hurt them and we showed that on Friday.

“Truthfully, we just haven’t been able to compete with them. My first year here, it was women against girls and year-by-year, we’ve slowly caught up with them.

“This season, I think we’re neck-and-neck on paper now. The only way we could’ve shown that we feel like we’re even is by beating them.

“It was great, girls are dancing and having fun, and why not? It’s the derby and probably the biggest game of the season.” 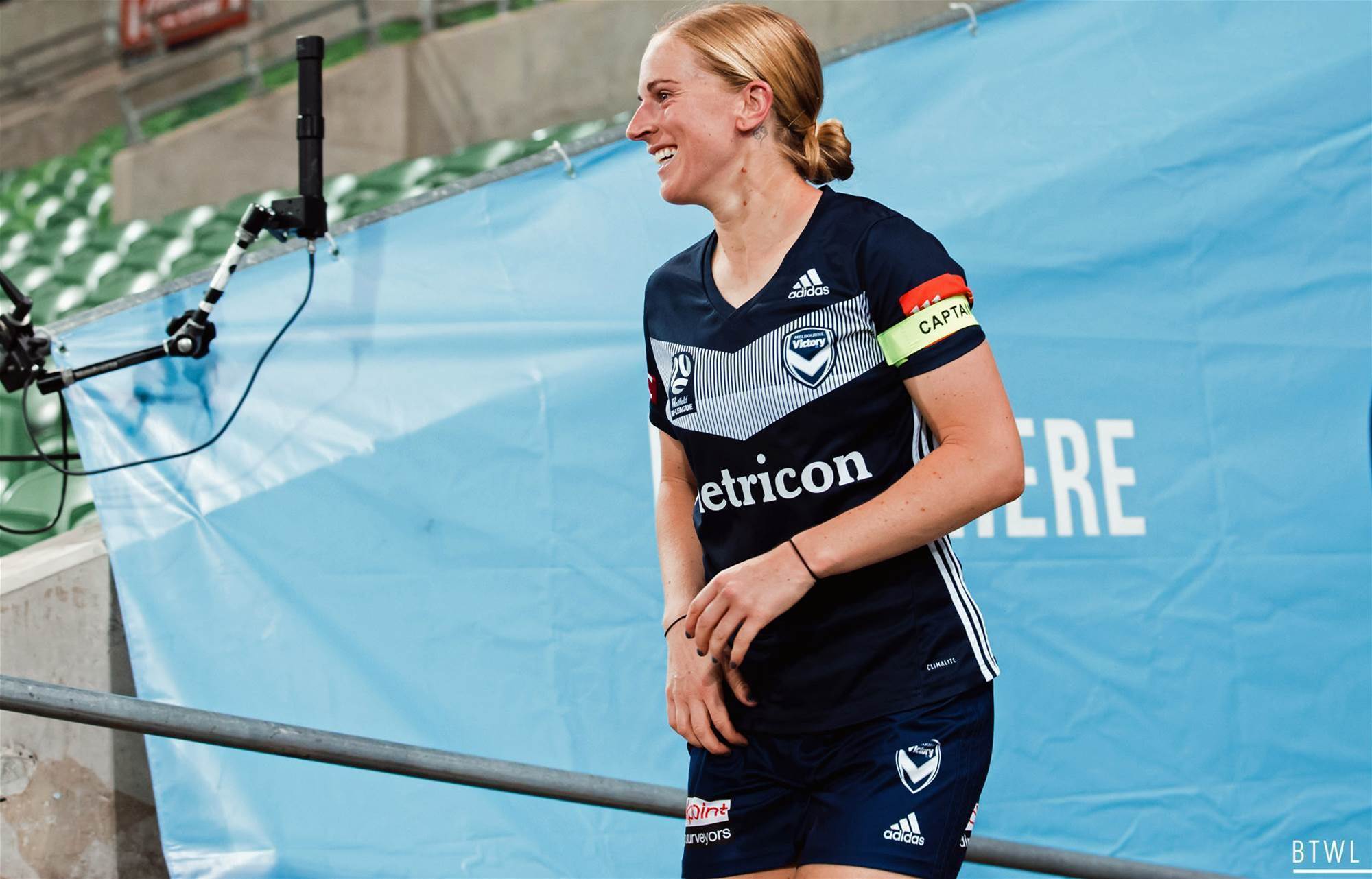 Victory take on Sydney FC at Jubilee Oval next week.

Dowie praised the depth in the squad, believing the team could do big things this season. She said the Americans in the team combined well with the locals.

“It’s not just the internationals, I feel like everyone is stepping up,” she said.

“That’s the great thing about this team this season, there’s so much competition all over the park and everyone has to watch their back because there’s someone that’s wanting to play and could be playing. That’s great I think that’ll keep everyone on their toes to perform better.”