City are vastly weakened due to the absence of Yukari Kinga, Tameka Butt and Elise Kellond-Knight who are yet to arrive at the club.

Steph Catley and Kyah Simon are both injured while youngster Sofia Sakalis is away with the Young Matildas.

Blissett had a strong season with South Melbourne, while recently turned 15-year-old Stamatopoulos impressed for NTC in NPLW VIC this season.

Vidosic casted further doubt on Danish defender Theresa Nielsen, but he said it was likely he would start the youngsters on Sunday.

“We’ve signed Chelsea and Nia and both of them will probably start on Sunday,” Vidosic said.

“It’s one 15-year-old and one 18-year-old who’ll start, it’s amazing and for a big club like Melbourne City, it’s a dream come true for them.” 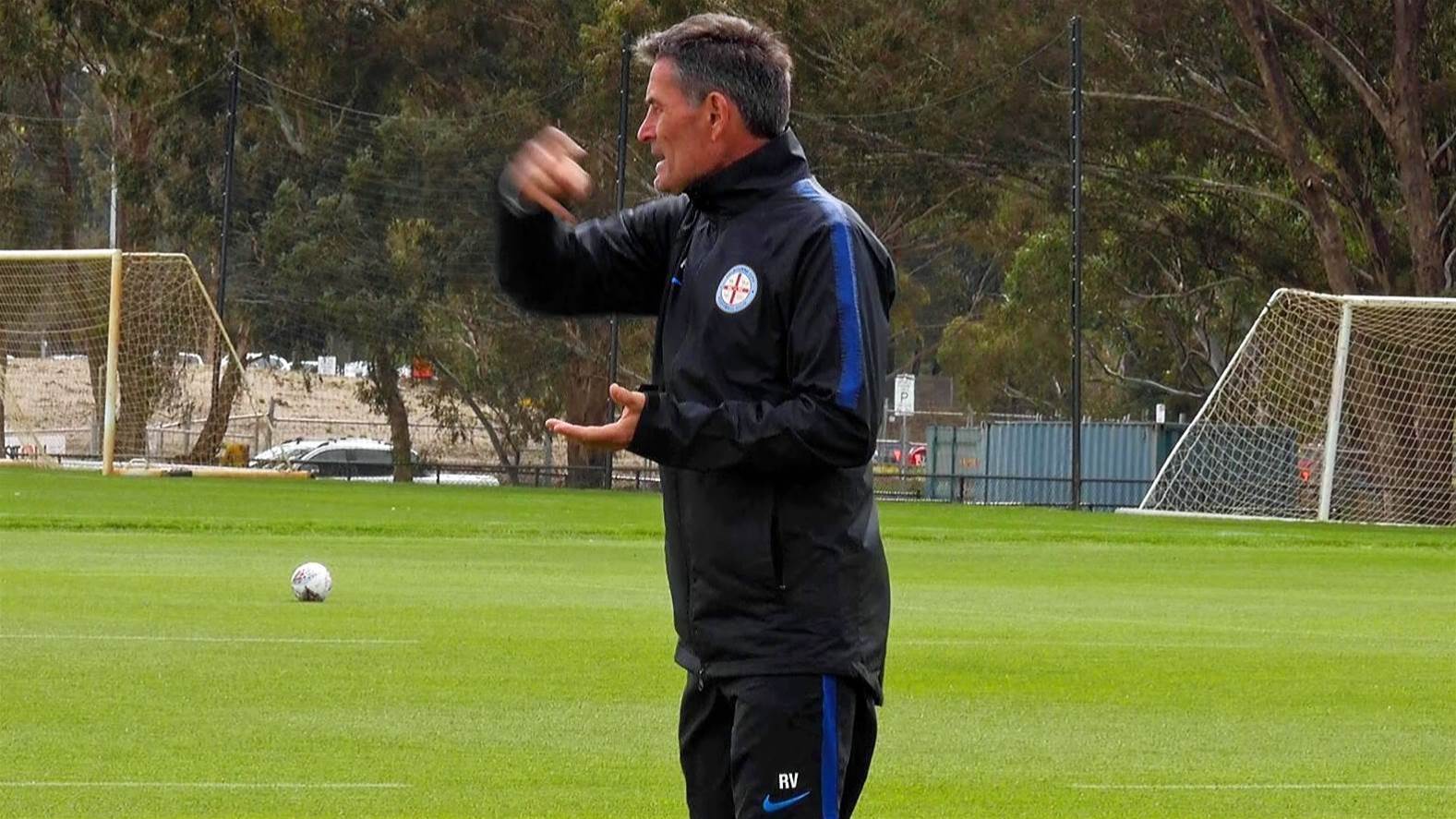 Can Vidosic make it four in a row for City?

City will be looking to back up their three consecutive championships and Vidosic said he was looking to break more records with his new side.

The 57-year-old was assistant coach for Wellington Phoenix, Melbourne Victory and Sydney FC’s men’s sides in the past years, but has not coached a women’s squad yet.

He added he was relishing the challenge.

“It’s now up to me to challenge them and to try and slightly change the way we play to make it more difficult for opponents and making it more enjoyable for them. We’re on a good path to achieve that and we’ll see how the results will follow.”