Despite the results of yesterday's match there is still a strong sense of belief among the players.

For Lisa De Vanna, it's just a case of tidying things up for their upcoming matches.

"I still believe we're the golden generation, this hasn't changed," she said.

However, she admitted that there are some areas of the game that are proving to be persistent problems for the team.

"Set pieces seem to be an issue for us and we've practised them heaps on it so we just have to keep practising," De Vanna said.

"I think we gave away too much possession...and then we'd sort of panic and go long and I believe we're better than that." 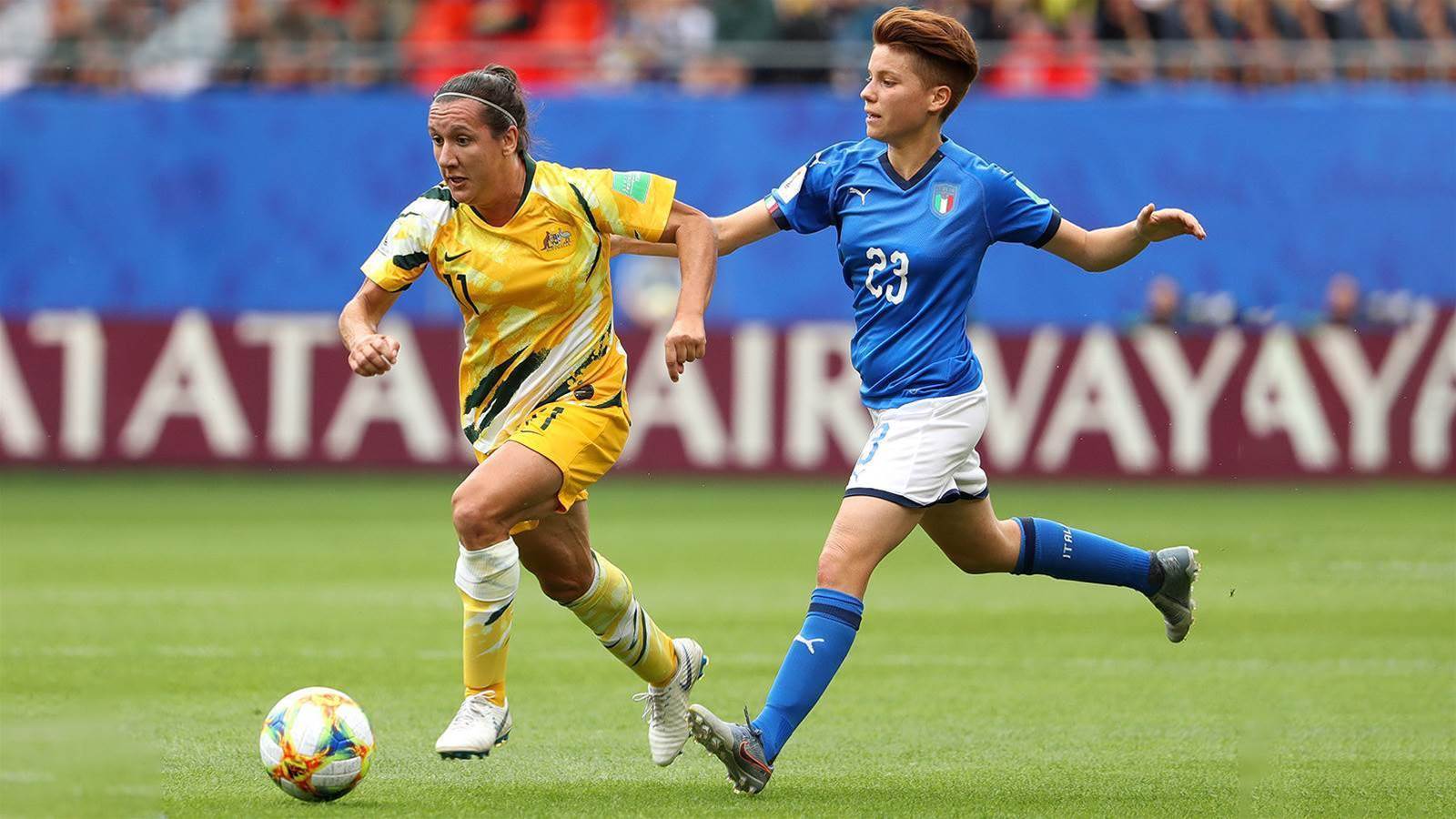 Caitlin Foord believes the team was let down by their finishing but that it's not all bad news.

"There's a lot of positives to take out of the traffic we created," she said.

"The World Cup is not won or lost in the first game so we'll just have to regroup and look at the film." 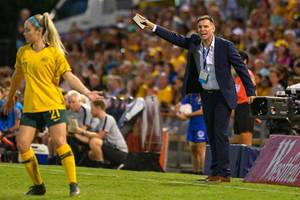 The Matildas' 2-1 loss to Italy has disappointed observers but Ante Milicic and Caitlin Foord insist a turnaround is coming at the Women's World Cup.

Sam Kerr shares the view that finishing was an issue but that the team dominated most of the play.

"We let the game become a game for too long and it's disappointing obviously but the World Cup is far from over, we've got lots of games left." 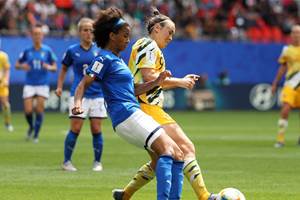 The Matildas seem set to stick to their style of play with Lisa De Vanna responding to the suggestion that they might adopt a more European style of football.

"No, we don't change for anyone," said the veteran striker. "We believe in our ability so once we start doing that it shows a bit of fear.

"So we still believe and we're still going to play the way we came [to]. We're going to fix up on the way we play but we're not going to change that for anyone."

The Matildas travel to Montpellier on June 10 ahead of their second group match against Brazil on June 13 (June 14 AEST).