After 1000m in the 1500m final, T54 athlete Madison de Rozario realised no one else in was going to make a move and she went for it.

"I realised quite early on that no-one was going to do anything so I took advantage of it," she said.

"I had a plan in my head and it worked out well, but I panicked and just went for it," de Rozario said.

De Rozario took out the T54 1500m final on Tuesday night in style as she took off from the pack with 500m left to try to win the gold.

It was a memorable moment for the 24-year-old as she was making her Commonwealth Games debut on the Gold Coast after being unable to compete in Glasgow 2014 after developing deep vein thrombosis on the flight to Scotland. 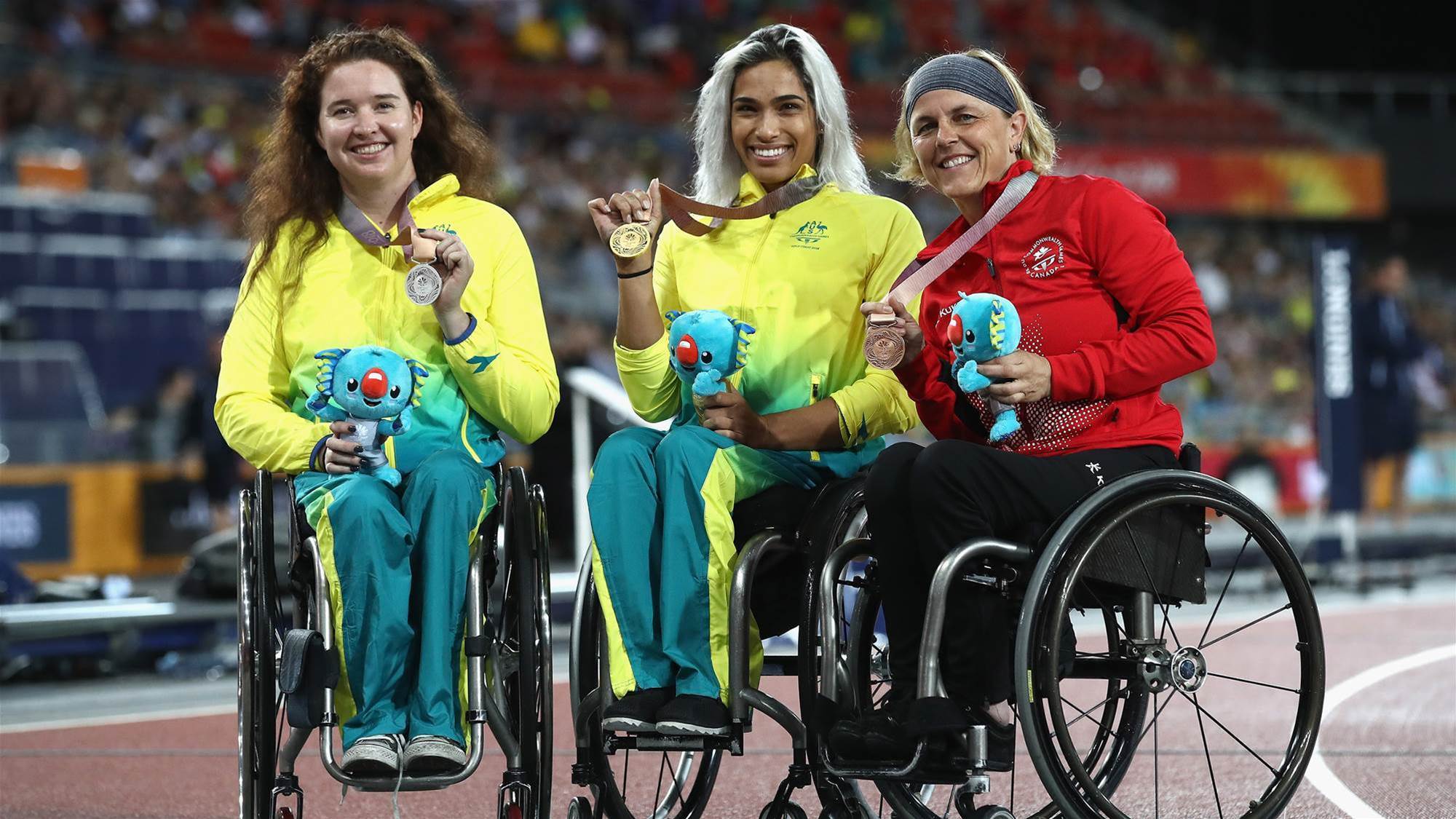 According to de Rozario it was a slow race, which she particularly didn't like.

"The race was moving very slowly which doesn't particularly suit me very well, I'm definitely better over a longer faster race," she said.

"There was a lot of incredible sprinters in the race and I didn't want to give them any opportunities to outsprint me on the line," she added.

De Rozario will also compete in the T54 Marathon on Sunday.

NUTRITION: How to Fuel Your Mountain Bike Kid