They're called the 'Melbourne City Matildas' and they're undefeated this season. So could the W-League giants have the secret to the Matildas' tactical woes?

What we know so far

2019 has been an eventful year for the Matildas, and tactically, the team remains a work-in-progress under Ante Milicic. As covered extensively by this column, the team has had issues finding the right attacking solutions without being defensively vulnerable.

Is the ball generally in the air or on the ground? What direction are the passes in? How quickly does the ball move? What type of pass happens in specific areas of the pitch?

The wing-focus means we’ve seen a heavy reliance on the fullbacks - particularly Ellie Carpenter - to get forward and provide crosses.

However, this has left large spaces behind in which opponents have counterattacked, as Italy and Brazil demonstrated at the World Cup.

There’s also been a dependency on Sam Kerr to score goals, especially on her aerial prowess to attack crosses. This predictability, combined with the lack of another goalscoring threat, made it easy for organised defences and led to elimination by Norway in the Round of 16. 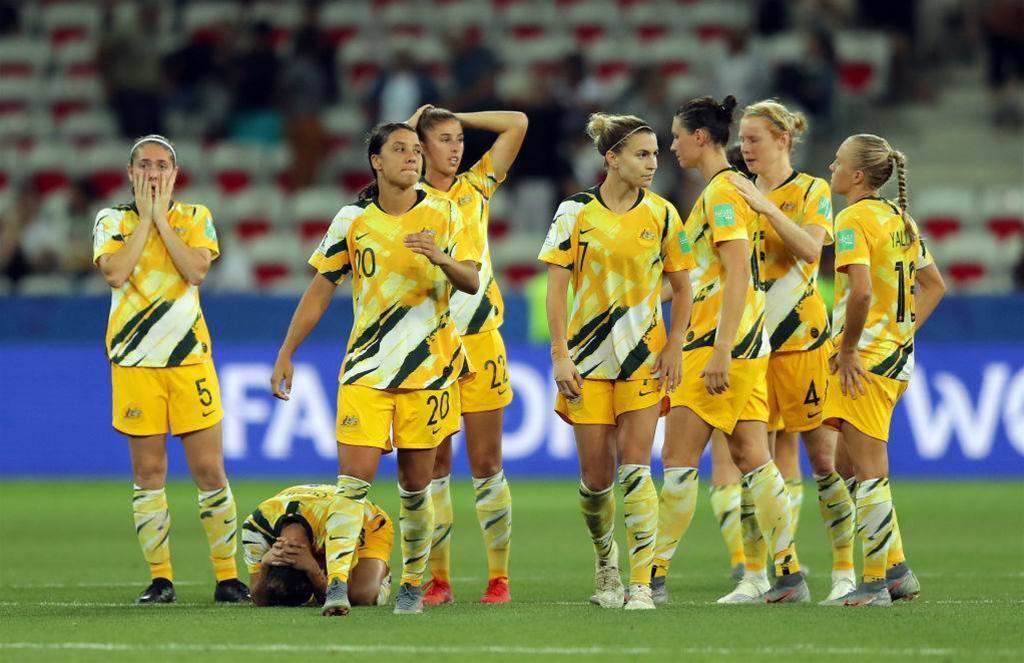 In terms of formation, the Matildas have 4-3-3 as their default, although we’ve seen experiments with 4-2-3-1 and 4-4-2 in an attempt to provide more central support for Kerr.

What has remained consistent is the Matildas being set up with a back four. A back four provides pairs of fullbacks and wingers on each side to potentially create 2v1 situations against opposing fullbacks.

This makes sense given the focus on getting the ball wide and crossing to exploit Kerr’s heading ability.

However, the team’s wing-focused playing style has come at the expense of players positioned centrally.

In possession, this has meant few players between the lines, making it difficult to break down opponents set in their defensive block.

In defensive transition, this has meant that the Matildas have lacked enough bodies in the middle to delay or stop counterattacks.