Football Federation Australia admit there is a massive shortfall of women training to be coaches – and it's the next big challenge for the women's game.

Last month a tweet by the FFA's @FFA_Coaching account highlighted just how male dominated the area was with the entire 2018 class of FFA/AFC A-Licence coaches all being men.

In the W-League just two head coaches are women and NPL clubs struggle to have any women at all in charge.

Internationally, a woman only took charge of a senior UK men's team for the first time in 2014 when former player Shelley Kerr took the reins at Lowland League side Stirling University before returning to women's football as Scotland coach three years later.

Now the FFA want to reverse the trend in Australia but admit there are a series of social and structural problems to overcome to make it happen, FFA head of women's sport Emma Highwood told the new FTBL Podcast

Congratulations to the @FFA / @theafcdotcom A Licence class of 2018 for completing the 2nd and final part of their course last week at the AIS. All the best with your future coaching journey. pic.twitter.com/GimrqpALqV

"There's a visibility issue," she said. "That picture just shows it. If I'm a female, do I still think coaching's for me? I think probably not. We've got some work to do.

"I think there's some work to do around the football environment so is it inclusive for women.

"If you go on a coaching course at the moment, and you're the only female, and I have done this, it is quite intimidating. And, you know, lots of females will choose not to do that."

Another key issue, Highwood believes, is that after a lifetime of being second class citizens while playing, many former players are simply tired of the fight and want to move on in their life. 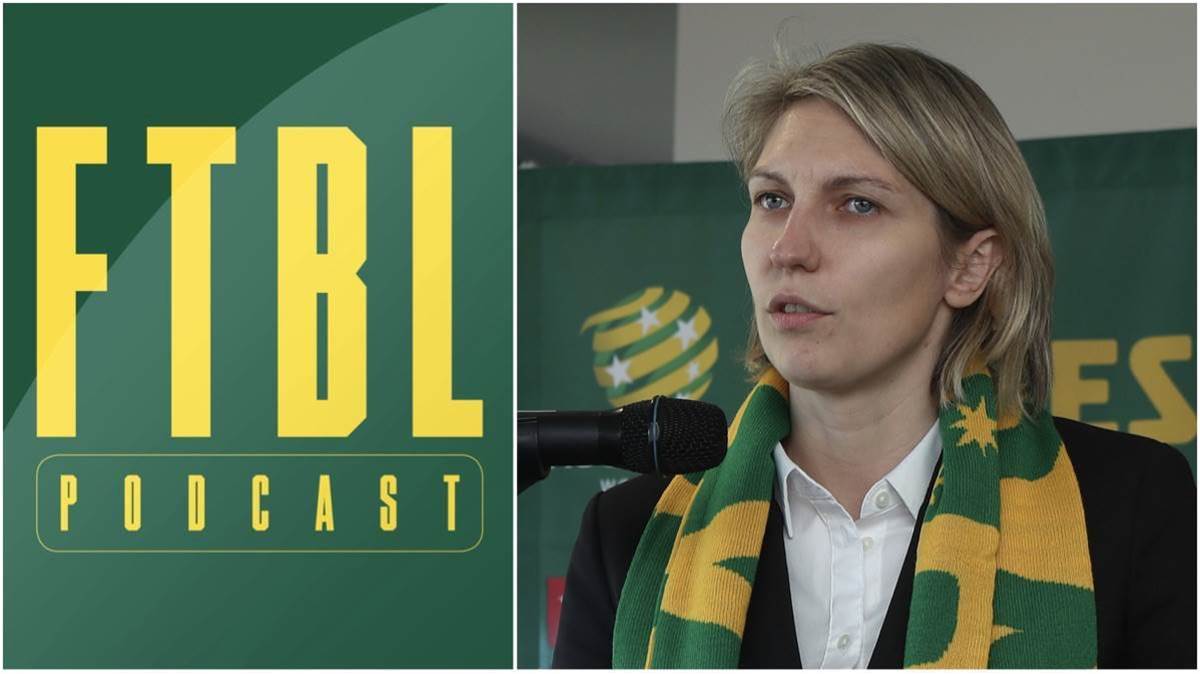 "For a lot of women, it's been a struggle just to play the game at an elite level here – and in England as well – that when they get to the end of their time, they're a bit exhausted," she said.

"This thought of giving back when they come out with probably very little super, they probably haven't got a house, maybe they want to start a family...

"To then start targeting those individuals to go into coaching – which, by the way, is probably going to be harder than being a player because there's going to be less of you and you're going into an environment that maybe isn't inclusive – that's a lot to ask of someone."