With nominations rolling in for the 2019 Sportscover Clubbies Awards, we decided to take a look back at five weekend warriors who featured in recent years.

Finalists, honourable mentions and winners – the women of our Clubbies alumni have some fabulous stories to tell.

When 75-year-old Esther Brooks took out Best Masters performance in 2017 she became an instant media hit.

Atherton Tablelands and District Dressage Association president, Margot Warnett, said the attention was well deserved, hailing the elite dressage rider for her “horsemanship, calmness, compassion” and dedication to mentoring others.

After her early pony club days, Brooks spent much of her adulthood riding the scrub and bushland around her property before taking up dressage some thirty years ago.

She adds: “People have contacted me who found out that I had only started dressage in my forties.

“They’ve been encouraged and a couple have even gone out and bought horses. It’s been a bit inspiring I think to some who thought they were too old.”

Taking the ensuing publicity in his considerable stride was the chestnut Hanoverian whose own remarkable story, Brooks says, began as “imported frozen semen” from Germany. Not surprisingly, then, that the Germans also rallied behind Brooks’ nomination helping her to a memorable win.

Kirsten Royley has given well over a decade of her life to Queensland outfit Albany Creek Excelsior FC and club president Anthony Dooley had no difficulty coming up with this fitting tribute.

Dooley said after a long period as volunteer, Royley quit a better paying job to devote herself full time to the club.

“She does everything from cooking treats for working bees to marketing the off season 5-a-side competition which would be the largest in Australia (1700 players), to liaising with the governing bodies of football in Queensland to ensure that the club is compliant with all necessary requirements.

"Kirsty spends over 60 hours per week at the office and is available off site at all times and is now putting herself through a course in MYOB to make the job of the treasurer less of a burden. She looks for no praise but testament to her knowledge of the game and her organisational skills is the fact that Football Qld invited her to a forum on the structure of the rule changes for season 2018.”

Vicki Galea has been a driving force for baseball in Australia. Fellow player Tracey Flynn wrote: “Vicki has been involved in so many events to improve the baseball association for women. She is an inspiration and has dedicated her time for many clubs and for many children to advance them through the baseball association to keep the sport alive. She is an asset to all clubs. As an older player I have been taught a lot about the sport by both Vicki and her husband and each year I see my improvement.”

The Flying Foxes players come from all over Australia and entirely self-fund their participation at the highest level of the sport.

In the 2016 World Championships in London the Aussies brought home the bronze medal in a nail-biting play-off against Team Japan.

Player Michelle Phillips writes: “Not only were the team high achievers, they are also all wonderful strong women who have contributed so much to our community.

“Captained by Joy Lee, this bunch of women is looked up to by everyone who knows them. They have given thousands of hours of coaching and development and mentoring to young female players around the country, and are a huge inspiration.

“Many in the team are also mothers, proving to young players that women can have the freedom to choose to keep playing for as long as they want.”

Hayley Stevenson is a seven-day-a-week coaching dynamo kicks and mother of two who somehow also manages to juggle a demanding fulltime job with the Education Department.

By 6.30am when most people are still in bed, the Wilston Grange squad is towelling down after a gruelling session.

“It’s all about creating an atmosphere where people feel comfortable and are also challenged to get the best out of themselves,” Stevenson says.

“I really try to focus on that internal motivation as opposed to being that coach on the sideline yelling. I don't want them to be doing it for me on it to them to be you know, doing it for themselves.”

Winning the Clubbies national accolade has been a huge boost for the Queensland-based triathlon club and the associated Gorillas footy outfit, not to mention Stevenson herself, who’s urged others with inspiring coaches to nominate.

“Absolutely,” she says. “You do it for the love, and what you see the athlete get out of it, but it's also nice to get that recognition as well.”

Here are some more wonder women from our Clubbies alumni (and we're only scratching the surface): 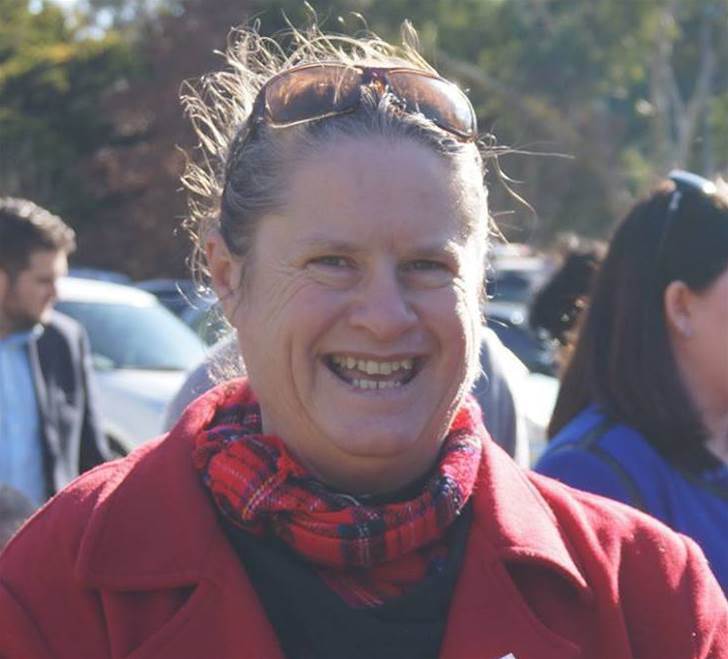 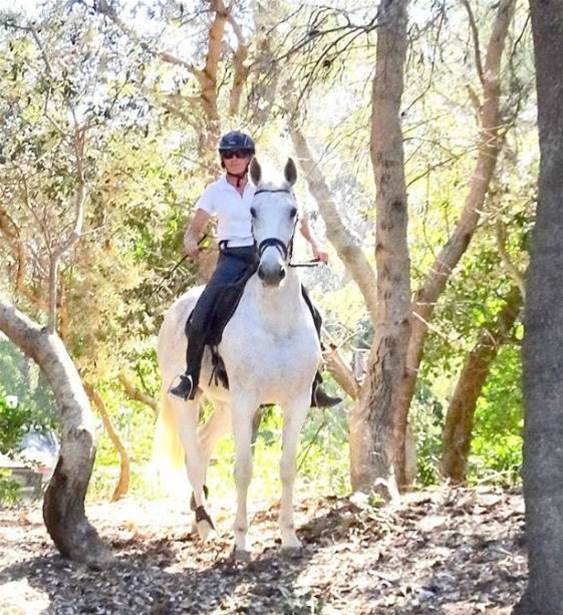 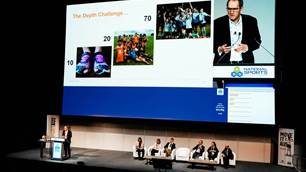