One of the biggest transfers of the W-League offseason was the departure of Adelaide United captain Emma Checker to Melbourne City.

Checker was arguably Adelaide's most important player, club captain, a leader on and off the pitch and a key part of the struggling W-League club's plans for this season.

After beginning her career at the club, the defender spent four years in Adelaide across two spells, making her stunning Matildas debut aged just 16 while at United back in 2012.

While spells at Canberra United and Melbourne Victory followed, Checker had become largely synonymous with the club, which despite retaining a loyal following, has never made a W-League finals series.

This looks set to continue for the forseeable future. Former coach Ivan Karlovic admitted the loss of Checker was "a blow" heading into this season, with the Reds still winless after seven matches. 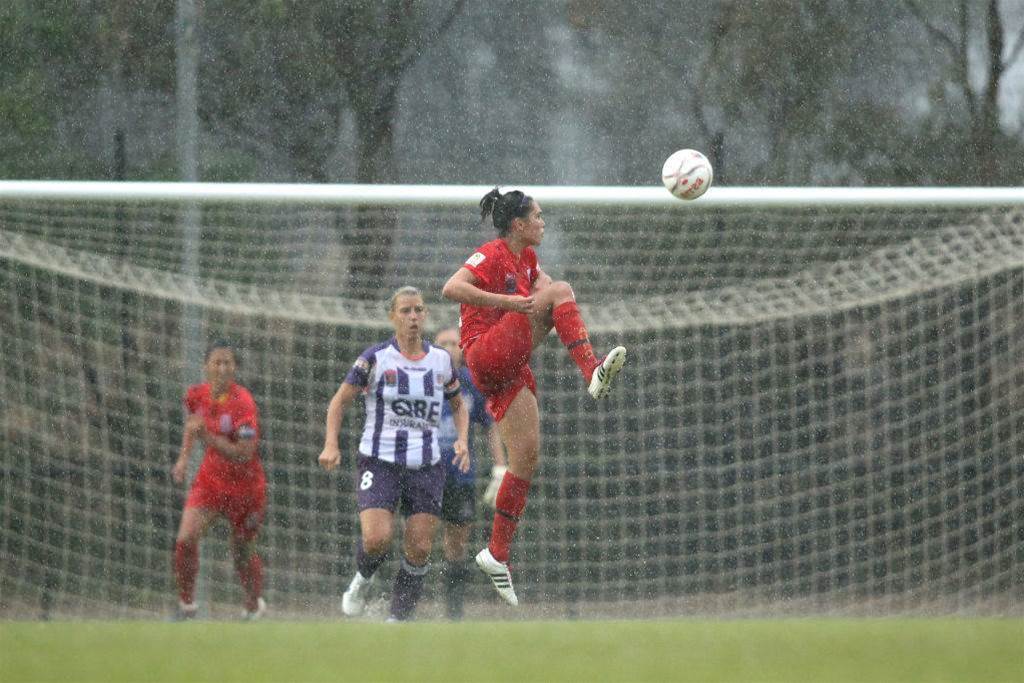 But Checker's move to Melbourne City has bolstered the resurgent W-League club's push for a title this season, with City's own revitalisation - albeit overshadowed by the stunning rise of Western Sydney Wanderers - also requiring new blood.

It has been a personally successful move for Checker as well, with the Australian included in the recent Matildas squad for two friendlies against Chile, although she didn't make the 20-woman squad for the Tokyo Olympic qualifiers.

Checker said that although her move to Melbourne was a hard decision to make, off-the-field reasons also played a key part in her taking the opportunity.

“I spent a lot of time in Melbourne over the last few years and felt very established here in what I was doing in my life away from football. I just want to be the best I can be,” Checker told w-league.com.au.

“I feel like I made a good decision whilst it was tough and I was happy in Adelaide, there was no part of me that felt anything negative toward leaving.

“It’s a good place to be. The lifestyles good and I’m at the club where I’m feeling really challenge and enjoying the professionalism.

“It was a hard decision but I feel that it was the right one.” The City defender has fit in seamlessly to Rado Vidosic's squad, with her new club top of the table after seven matches, with a game-in-hand over second placed Western Sydney.

The secret to their success has been their defensive solidity, with the club conceding the equal least amount of goals in the league at just three so far.

This has been incredibly important for the club, considering the majority of their wins have been by one goal margins. Checker isolated this as a key sign that her side still have a long way to improve.

“Once we start scoring a few more goals that will really lift things up within the group and we’re training well and everyone’s positive," she added.

“It’s just a matter of us collectively getting things right and we can all improve to get more goals on the board.

“I think we’re in a really good place and I really do think we’ll peak at the right time in the season.”