A lot has happened for Ellie Carpenter in the past two years, but the 18-year-old still has bigger fish to fry.

Carpenter has just returned from a super season with NWSL side Portland Thorns after playing 19 games - including the playoff final in which they lost 3-0 to North Carolina Courage.

The teenager made her Matildas debut at just 15 and already has 21 caps under belt as a key part of coach Alen Stajcic's plans for the future.

The defender played in the Asian Cup and Algarve Cup this and is now determined to play a good W-League season with United. 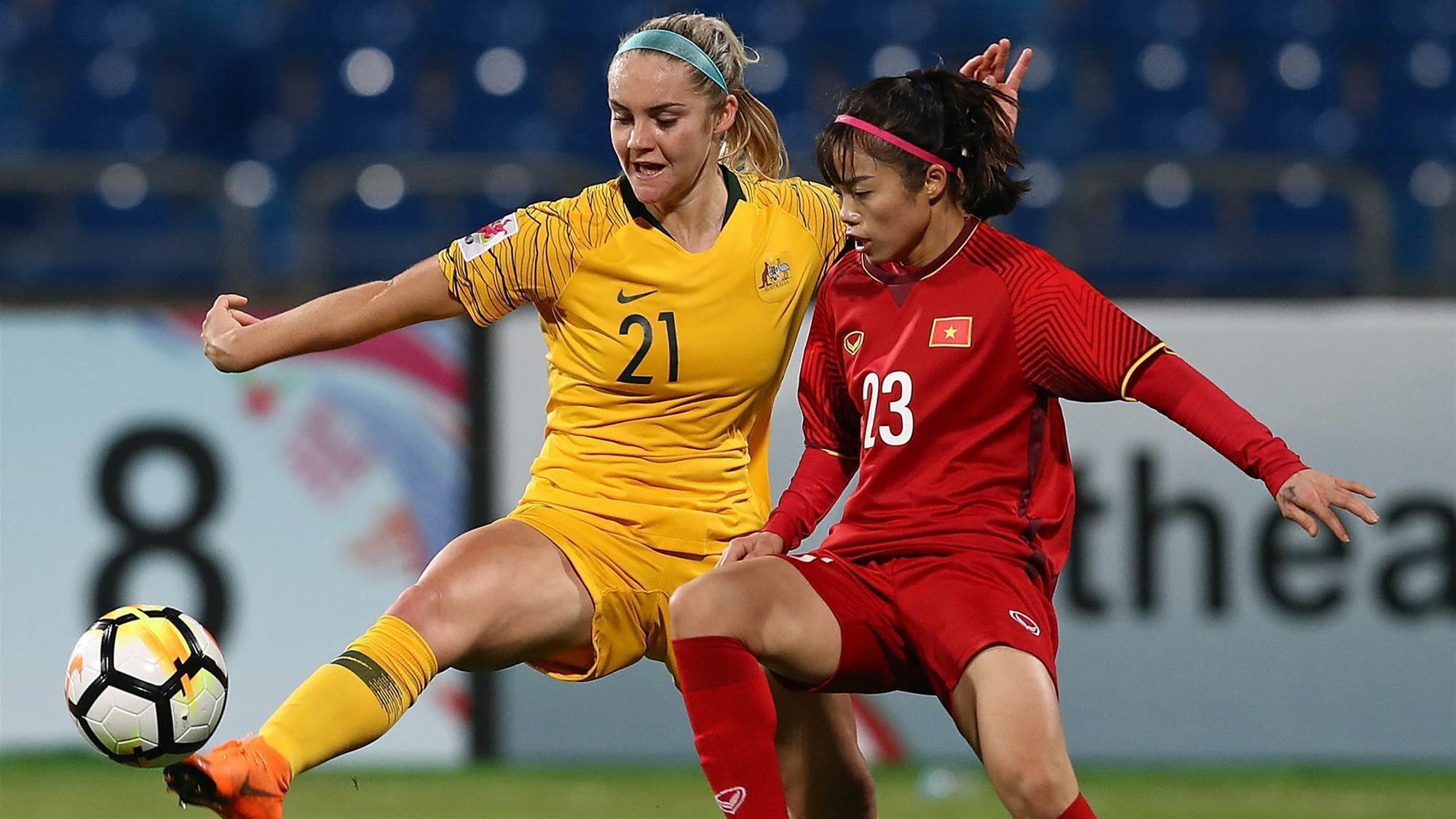 Carpenter in action in the Asian Cup against Vietnam

“I definitely think I’ve grown as a player and a person, especially in the last 12 months being over in the US,” Carpenter told The Women’s Game.

“I feel like I’ve matured a lot especially for my age and I’m just adapting to the lifestyle where I’m living overseas and coming back home for a few months and it’s a routine I think I’ll have for a while.

“I’m excited to be back at Canberra. Being here last season, I thought it would be good to come back and have another good season here. Hopefully I can help the team make the top four and lift the trophy.”

Carpenter added playing league football abroad was something she could use as a reference point in her career.

She had fellow Aussies Caitlin Foord and Hayley Raso at the club, but also looked up to the local heroes in the side.

“Tobin Heath, Lindsey Horan and Christine Sinclair were up there with world’s best players, so it was great playing alongside them,” she said.

“I learnt a lot from them and they helped me out a lot in so many aspects of the game and I was excited to always play with them on the field.