US Women’s National Team legend Carli Lloyd believes how the Matildas react to Alen Stajcic’s sacking could determine if the team succeeds at the upcoming World Cup in France.

The US attacker is a two time Olympic gold medallist,  2015 Women's World Cup winner and two-time FIFA Player of the Year.

Lloyd’s ability to perform in clutch situations like her hattrick in the 2015 World Cup Final and winning goals in 2008 and 2012 Olympics makes her one of the greatest players of the recent era.

The US attacker has played against Australia on numerous occasions and was on the losing side when the Matildas inflicted their first ever defeat against the US in the 2017 Tournament of Nations. 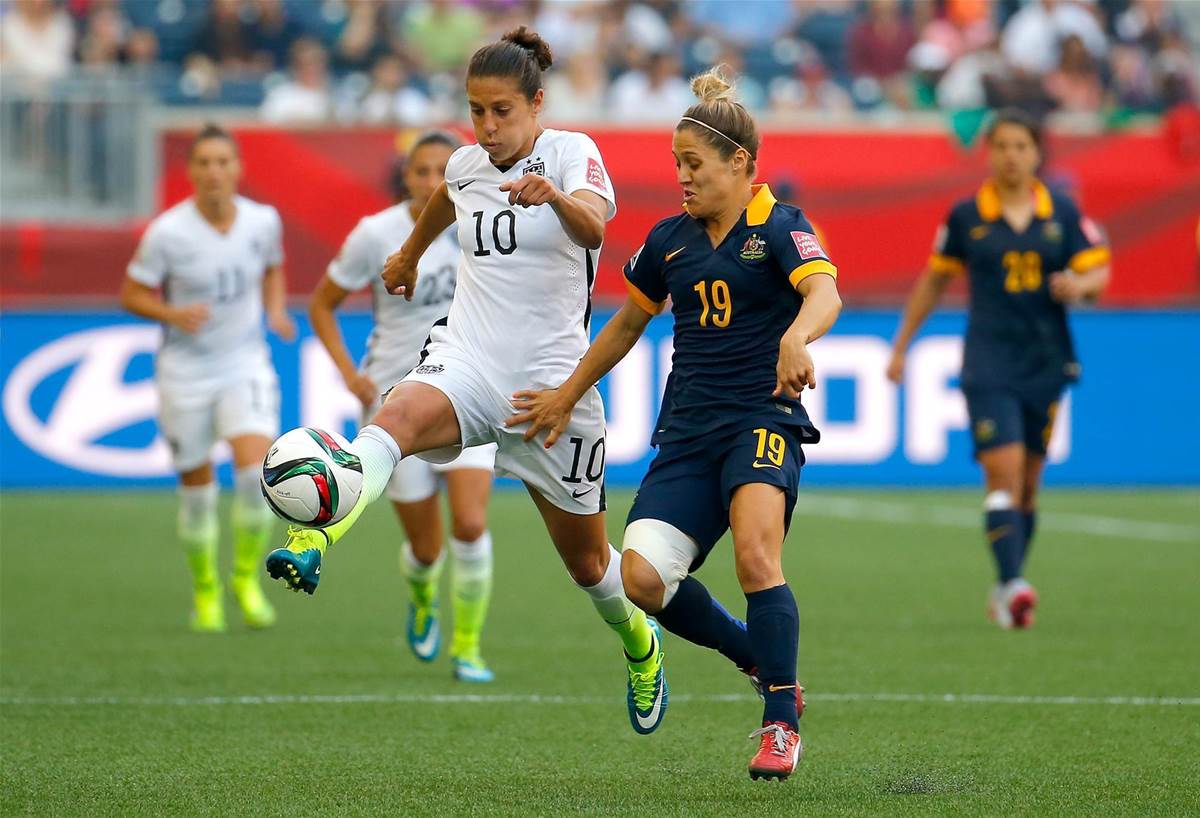 And Lloyd admitted news of his sacking came as a surprise.

“I haven’t spoken to any of the players but I was kind of shocked to read about what had happened,” she told FTBL.

“But It can go two ways. It can either tear apart a team, disrupt their rhythm and the chemistry of the team or it can have the opposite effect and really bring them together and fire them up.

“Collectively they have a core group who get it and understand it and I lot of them have been together since the 2015 World Cup so we’ll have to  wait and see what happens.”

The FFA claims that Stajcic’s sacking was driven out of care and concern for the players and that the team environment contained an alleged “toxic culture”.

The ABC also reported that the PFA Wellbeing Audit, which was used to support the coach’s axing, claimed that a quarter of the players reported feeling psychological distressed.

Speaking about her own experience when she was cut from the US U-20 team Lloyd revealed that young players can interpret coaching in different ways.

“When I was a youngster I wasn’t as accepting of criticism,” she said. “I looked at it like, ‘Why are you telling me this? I’m perfect.’

“But as I've gone on in my career I’ve gotten older and more mature and you have to take it with a grain of salt.

“But you can have two coaches who tell you one thing in a certain way and you can have another coach who tells you in another fashion.

“There are some people that I highly respect so when they offer some criticism I’ll be listening and it’s healthy to have that.”

Meanwhile Lloyd believes that the Matildas could be a major force in France if they maintain the form they showed in the recent outings against the US. 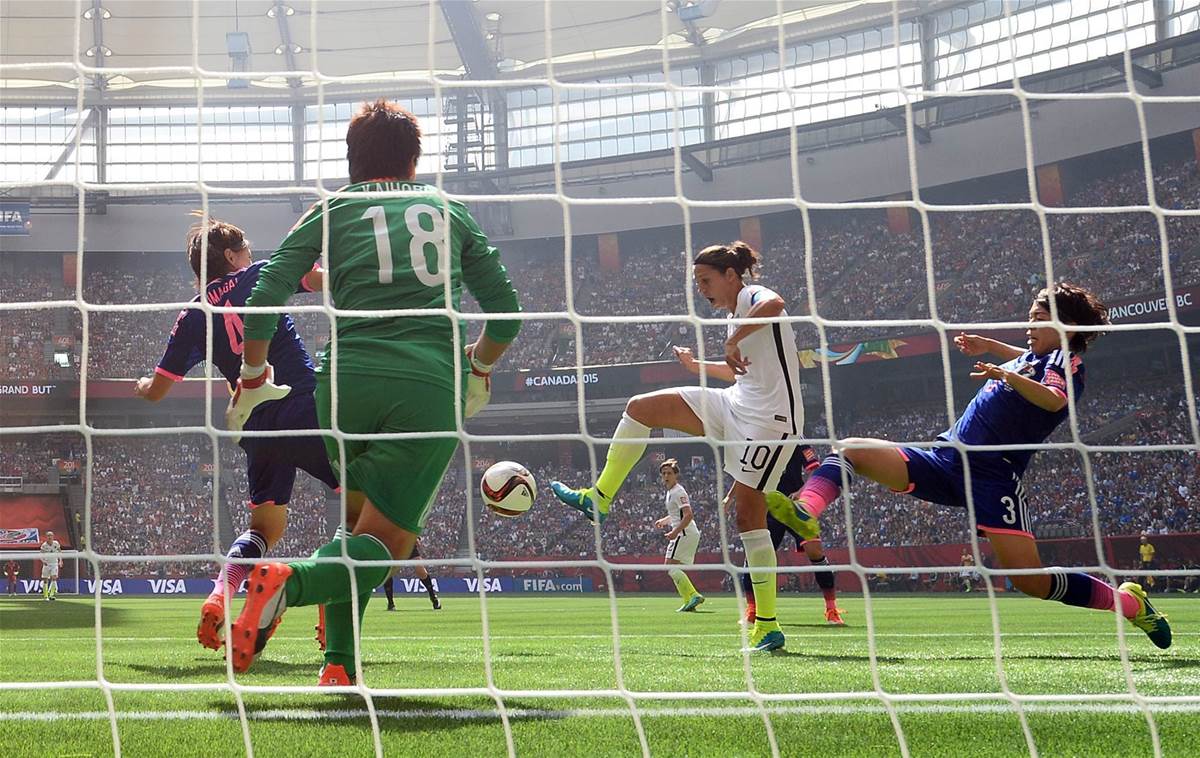 “From a physical stand point they are probably one of the top teams that are able to stay with us throughout a whole game.

“They have been playing fantastic football and it’s going to be tough and challenging for us.”