There is a compelling argument being made for the W-League season to shift its calendar to the autumn and winter months.

A recent article for the Sydney Morning Herald explored the option of the A-League moving away from Summer and back to winter for the first time since the 1980s.

While the argument for the men’s version to move has its merits, the cost would likely outweigh the benefits; namely lack of TV coverage and crowds when competing with the powerful AFL and NRL markets.

So in all likelihood this wouldn’t happen.

For the women though, there is an argument that crowds are relatively poor in summer anyway (1,500 average this season and last) and TV money is not that great either.

So there is a lot less to lose from trying something different.

“Crowds are not coming now anyway, so why not try something new,” she said. “We need to find our place in the busy Australian sporting landscape.”

Playing in Autumn and Winter would also give the W-League a very unique opportunity in that no other mainstream women’s sports league in Australia, other than netball, is played at that time of year.

“The WBBL, WNBL, AFLW and NRLW don’t really feature from April through to August,” agreed Youman. “We could try and fill the void.”

This would mean the W-League could grab a major part of the ever growing female sports market which continues to gain more popularity as sports fans finally move into the 21st century.

Another benefit according to Youman, who has coached at a high level, would be that second tier NPLW competitions around the country could become a genuine Reserves competition for fringe W-League players to move up and down based on form.

“I think that's a great benefit from moving to the middle of the year,” she said. “It gives opportunity and the ability to replace injured players.

"Also W-League subs getting more game time in the NPLW and not warming benches. It’s a win-win!”

At present, many NPLW players don’t get a chance to play W-League with timing being a major issue.

Many find it hard on the mind and body to play six months of NPLW football and then another four months of W-League, especially since there is little financial reward.

By playing the W-League at the same time it gives a clear time frame for women’s soccer to be played. 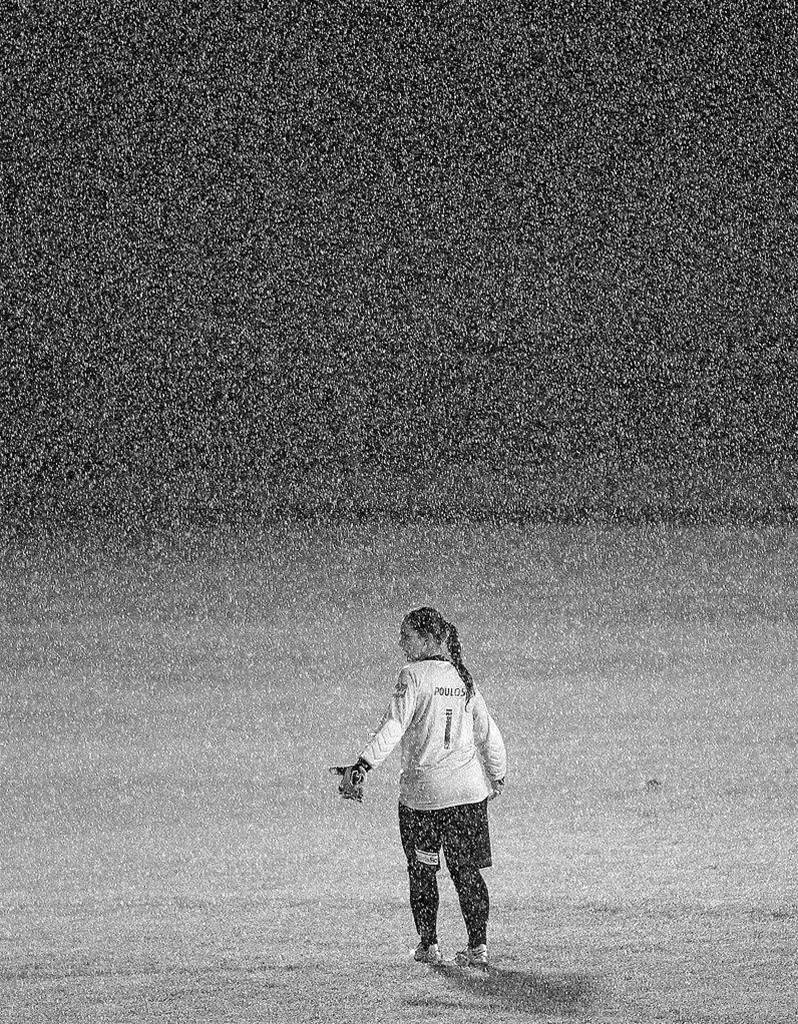 Players will be potentially fitter for the W-League season, having not come off a gruelling NPLW season, thus enhancing the quality of football on show.

It also gives NPLW players a chance to impress W-League coaches in real time. Youman agrees and also thinks that playing in Winter means the league could be expanded.

“To compete with the European Leagues we need to expand the W-League with more teams and more game," she said.

“One way to do this would be to trial alongside the NPLW and play in the winter. The NPLW could then become the second tier and allow players to move up if they are good enough.

“The positive is you will get some cross over between the leagues which is a good thing. There are lots of pros and cons but it would not hurt to trial it.”

The main obstacle in the past for the W-League being played in the middle of the year has been the competition from the popular American NWSL, which usually takes the best Australian players each year.

There is talk of the NWSL finishing in November from next year onwards, meaning it will compromise the W-League anyway. Some of the quality Australian players who play in America will now either not join the W-League or join late anyway.

Another emerging issue now is that British/European women’s soccer is taking the world by storm, and the European season is right at the same time as the current W-League season. We lost Sam Kerr, Emily Gielnik and Lisa De Vanna to British/European clubs this year.

There is in all likelihood going to be a decent number of Matildas and other quality Australian women joining European clubs next season and beyond, particularly as the money and profile in the hotbed of world football starts to grow as they embrace the female game.

So a summer W-League will suffer from losing players anyway going forward.

“This is a problem,” says Youman.

“Europe is getting huge crowds and there is bigger money there now, so it will be increasingly hard for the W-League to compete.”