Melbourne City debutant Tameka Butt has praised teammate Elise Kellond-Knight for the role she played in their 2-0 loss to Melbourne Victory on Friday night.

Kellond-Knight showed how versatile she was in the Melbourne Derby, starting as a central-defender, then drifting into midfield and left-back.

City were missing a number of key defenders including Chelsea Blissett to suspension, Steph Catley to injury and Rebekah Stott who is away with New Zealand national team.

KK played her second game for City after making her debut in the 3-1 win over Sydney FC, but opened the scoring with an own goal last night.

Butt played alongside Kellond-Knight the Matildas’ back-to-back friendlies against Chile and heaped praise on her teammate.

“KK did her job, especially in the first-half and it definitely helped us when she came into the midfield in the last part of the game,” Butt told The Women’s Game. 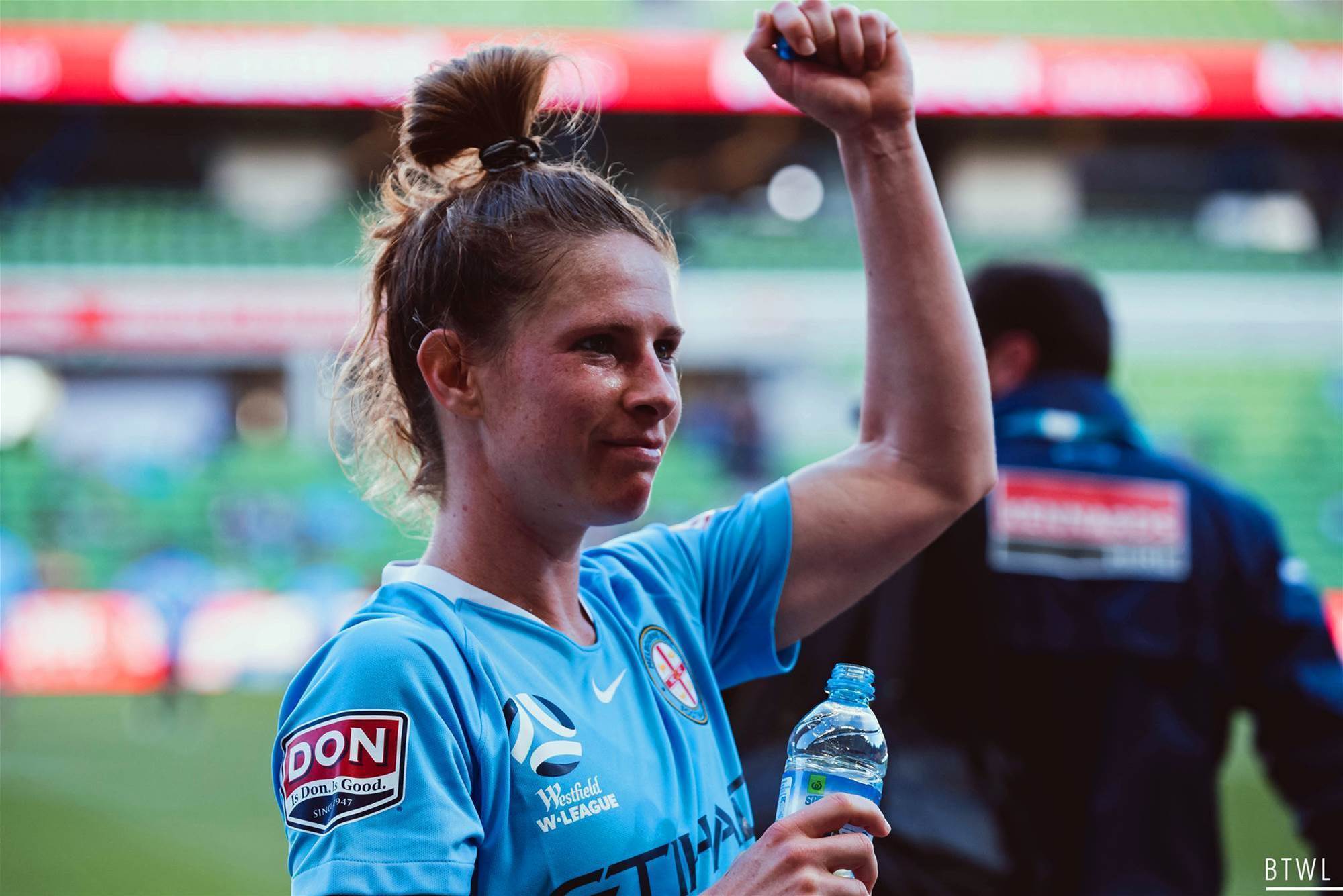 KK showing her versatility for City. By Rachel Bach (@bythewhiteline)

“That’s what happens when you’re missing players, you’ve got to do different roles and I think she did that very well.

“I’m excited to play with KK and also Yukari Kinga. I think we have a pretty good midfield and the more we gel, the better we’ll get.

“We still maintained possession after we conceded the first goal. It was just us trying to figure out how to break them down.

“We’re still missing players and we’ve still got a little bit of gelling to do and players to move around. It’s not the result we wanted, but we can move forward from it.”

Butt is currently an intern with Seven Consulting project and programing management and she said moving to City was an easy decision to combine both roles.

She arrives at Bundoora after spending a decade at Brisbane Roar and most recently came back from a stint in Norway. 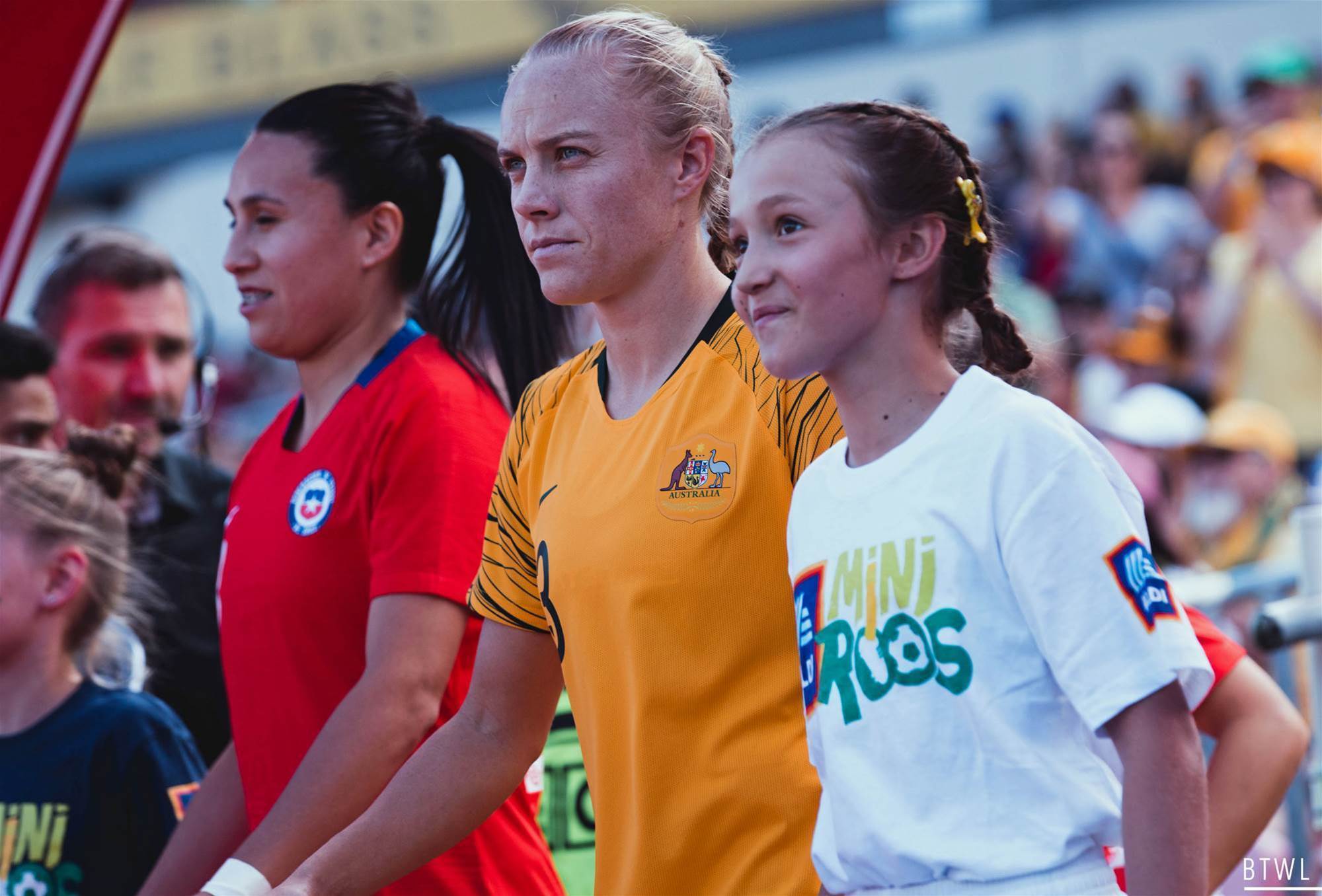 Butt in Aussie colours lining up against Chile. By Rachel Bach (@bythewhiteline)

The 27-year-old also admitted the legs were tired during her City debut because of her commitments to the national team.

“I was a little bit fatigued, but I feel like we still had enough run in our legs to take the game, but it didn’t work out that way, so we’ll just keep pushing,” she said.

“It was my off-field opportunity with seven consulting that prompted the move and City just seemed like the right fit for me, so I’m definitely happy to be here.

“We haven’t had a full team for preseason and players are coming back and some are away with their national team. We have a couple of games to get back in it and I think we’ll do that.”