Brewer was called up to the Matildas’ Algarve Cup squad in February, representing Australia against Portugal twice.

The 25-year-old works as a casual primary school teacher on the Central Coast, but was hopeful of being recalled into the national team.

Brewer has experience playing in Seattle in 2013 and did not rule out another stint in the US.

“I think about the World Cup certainly,” Brewer told The Women’s Game. “It’s tough balancing working and playing, but I’ll try my best and I’ll play my hardest this season to get my head back in that squad.

“It’s been an exciting year for me and I play in the W-League because I love it and I love playing with the girls.

“Every girl that plays in the W-League wants to impress the Matildas coach and make that squad. I wanted to do that last year and it paid off and I went away with them, which was kind of hard to believe given how well they’re doing at the moment.

“I would love to return abroad. It’s a little bit hard when you are on the edge of the national team because there are a lot of clubs overseas want to sign national team players.

“I sit on the fringe, which makes it hard to get a contract in a squad over there, so it’s something I’ll work on this year and hopefully the Jets can help me with it too.” 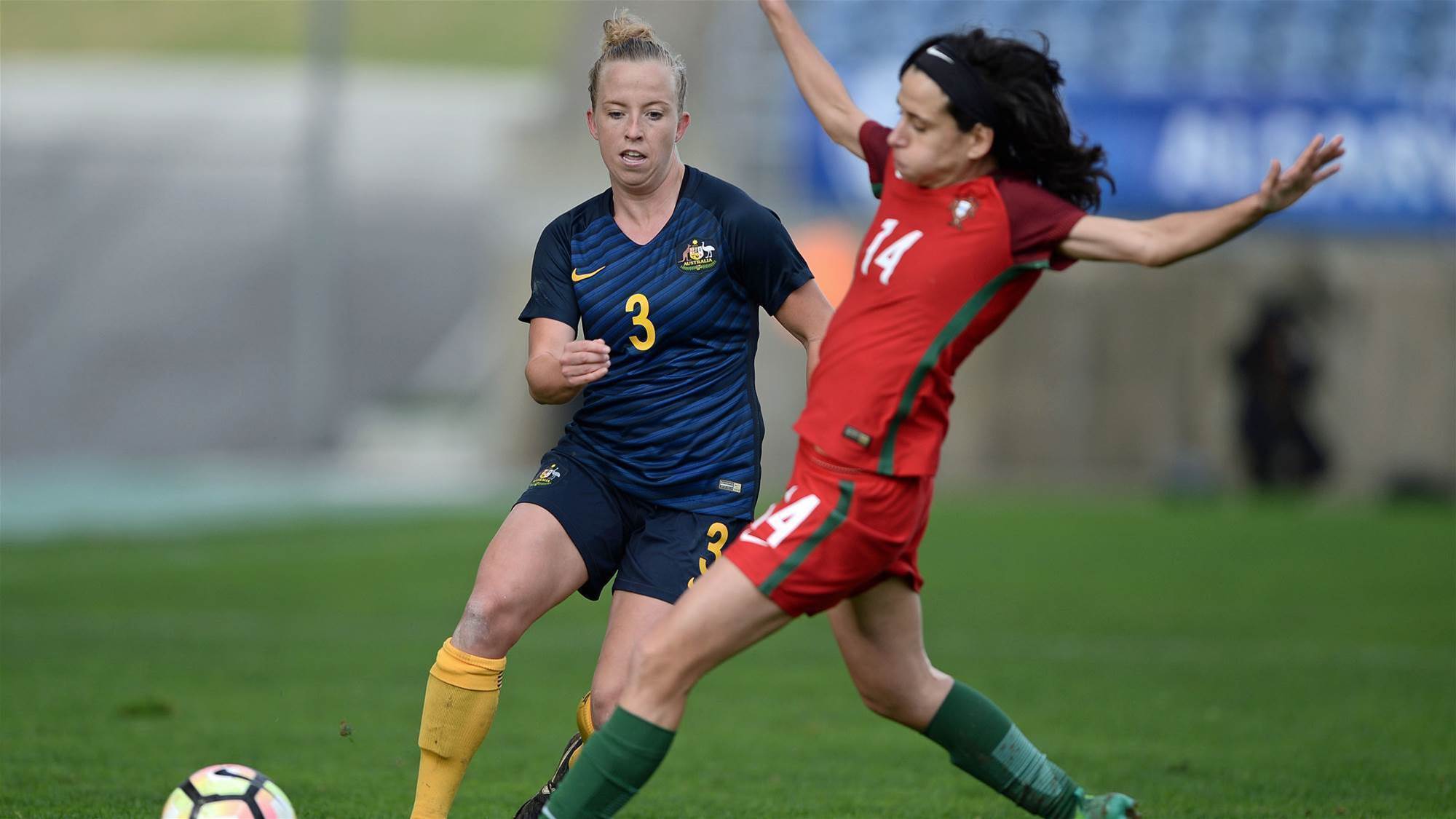 Brewer in action for the Matildas

Newcastle have retained the majority of their players from last season, losing four players and have signed newcomers Larissa Crummer and American Taylor Smith.

The Jets start their W-League campaign tomorrow night against Melbourne Victory and will be looking to improve after Sydney FC knocked them out in last season’s semi-final.

American Katie Stengel re-signed with Newcastle as last season's second top scorer and Brewer believes they have the ingredients to win the Championship this time round.

“I think we can go one step further this year and it’s certainly our goal to make the Grand Final this season,” she said.

“We all play for the right reasons. We all work hard, we’re determined and we work for each other. That’s where we create our success, so to have the bulk of those girls back this year is great.

“Last season was an exciting time for us, it had been 10 years for the club since we were last in a final.

“As much as it was disappointing to go out on a loss, we were stoked to have even made a final. We worked super hard during the season and we were determined to get there.” 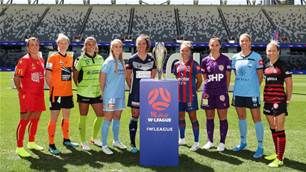