Ash Barty's number one ranking is hanging by a thread following her unexpected second round loss to Sofia Kenin at the Canadian Open.

It was Kenin's first win against a top five player, with the world number 28 complaining about the transition back to hardcourts after her success on clay at the French Open.

Barty currently sits around 400 ranking points ahead of world number two Naomi Osaka, who is in action tomorrow against Tatjana Maria.

“I think it was a little rust but I think just in general it was just a bit loose,” Barty told wtatennis.com.

“At times I was missing by big margins, which is not something that I’m used to or comfortable with but it’s not panic stations.

“It’s my first match on hardcourt in a long time.” 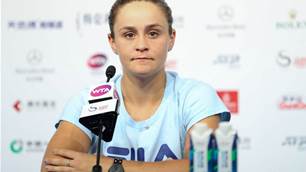 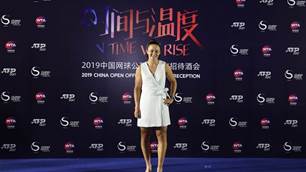 Barty lashes out at 'stupid set' as Kvitova looms