Australia has one of the hottest prospects in women's football coaching right now, but he wasn't sitting on a bench in France.

If he's not the name on everybody's lips, he should be.

Joe Montemurro isn't just one of the rising stars of Australian coaching, he's one of the best coaches in women's football right now.

A former Brunswick Zebras midfielder, who spent some time at Swiss side Neuchatel Xamax as a youth before a short and undecorated spell in the Italian lower leagues rounded out his playing career, moved into coaching in his early 30s.

After a brief spell with then-Brunswick Juventus, an Italian club close to Montemurro's heart, he moved into a youth role with the famed Green Gully and Melbourne Knights academies in the Victorian NPL.

“We kept together with the Italian immigrant social groups and cultural groups,” he told the Daily Telegraph.

“I spoke Italian as a young child, still speak it now. When you’re developing as a child, you’re sort of torn between the two cultures, because you spend a time with the Australian culture in school and then go home and spend time with the Italian culture.

Soon he was leading South Melbourne's juniors to an undefeated Championship season (forming a habit of invincibility that continues to this day).

He has UEFA A and UEFA Pro Licences that he earned in Florence, Italy, alongside a Master of Sports Coaching from Queensland University.

The switch to women's football came from Melbourne Victory, who appointed him head of their W-League side. In his first season, they were runner-ups and he was quickly off to Melbourne City, which would prove the making of Montemurro. 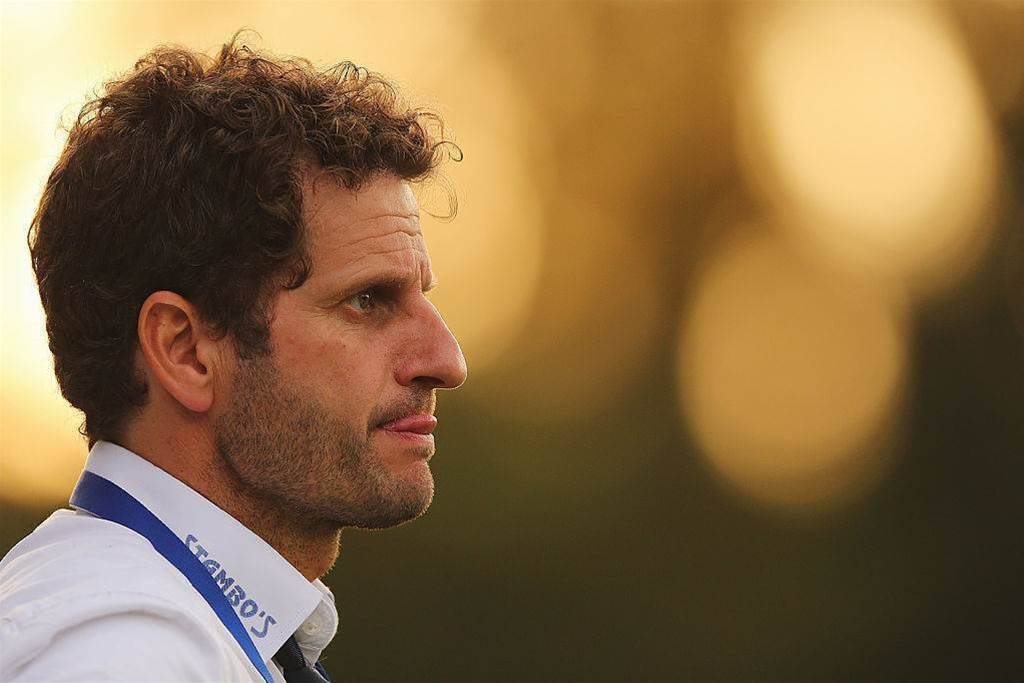 With the relative wealth of resources City's W-League side, Montemurro's organisational power came to the fore. In his first season City were Champions, in their second they won the double, undefeated.

It was little surprise to many involved in the women's game when in 2017, with England's top clubs seeking to expand their women's football operations and Arsenal Women (formely Arsenal Ladies) trying to hold on to their traditional dominance, Montemurro left for Europe, to take over the Gunners.

After making the FFA Cup final in front of 45,000 people in his debut season, last campaign Arsenal retook the title from Chelsea in dramatic, dominant fashion. He was named the WSL's Manager of the Year for his efforts.

Montemurro has the kind of coaching flexibility you would expect from an obsessive student of the world game.

He's of Italian heritage and completed his coaching courses in Italy, so clearly the Azzuri have a clear role to play here. His Arsenal side, famed for their resolute defending, adopt specific elements of the catenaccio style - they're well-drilled, highly disciplined outfits whose players can most notably fit a variety of different positions.